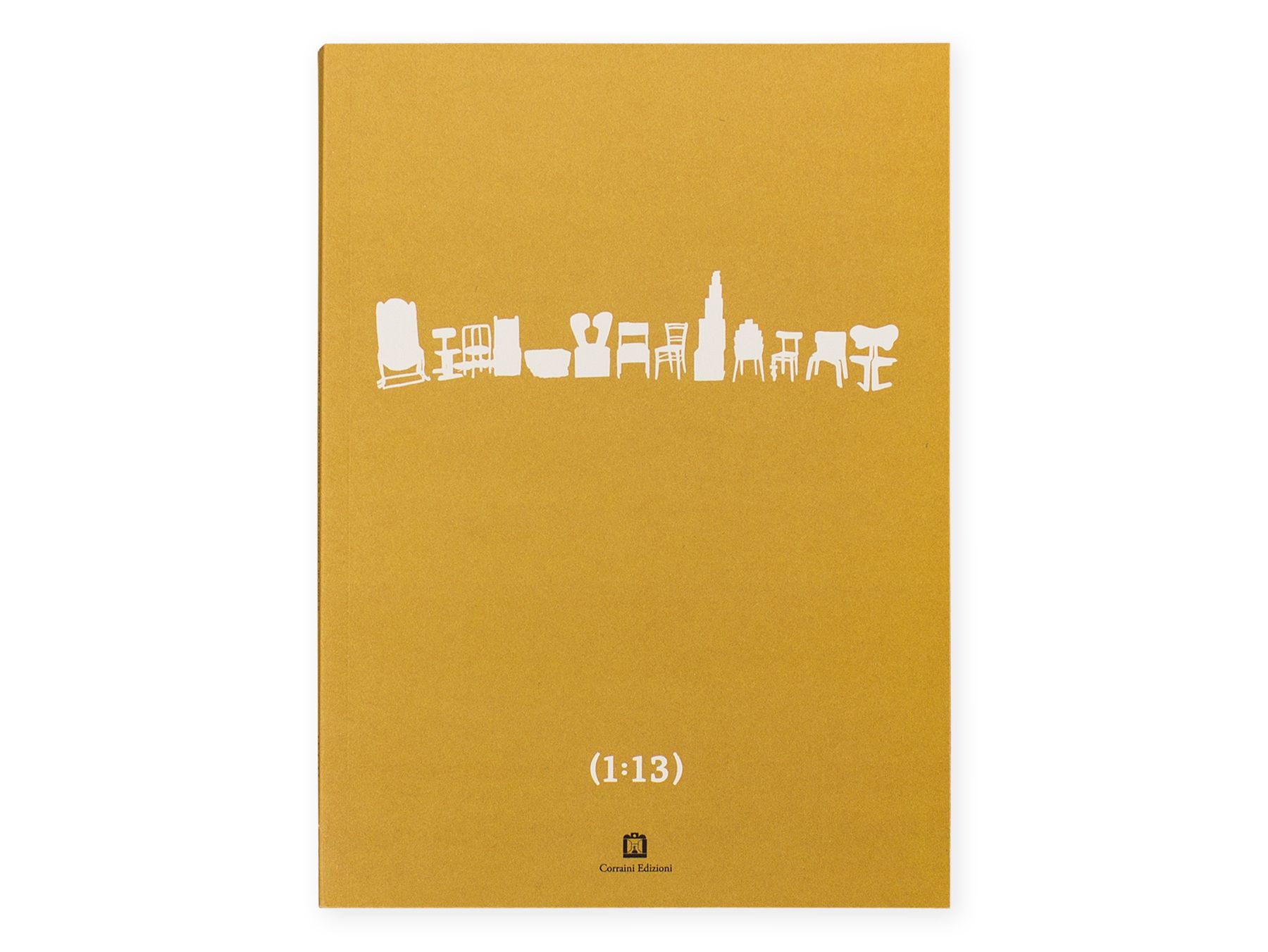 (1:13) | The thirteen chairs that were never painted in Leonardo's Last Supper

Trying to imagine the shape of the chairs of the protagonists of Da Vinci's Last Supper is the challenge from where the project (1:13) by Davide Crippa and Barbara Di Prete of Ghigos ideas begins. It is a "proposal created from perhaps a 'distracted' look at an iconic work of art, Da Vinci's Last Supper", according to Barbara and Davide who have invited 13 designers to indicate, with the necessary respect, their idea of the 13 chairs used by Jesus and the Apostles, giving their own interpretations of these highly symbolic seats.