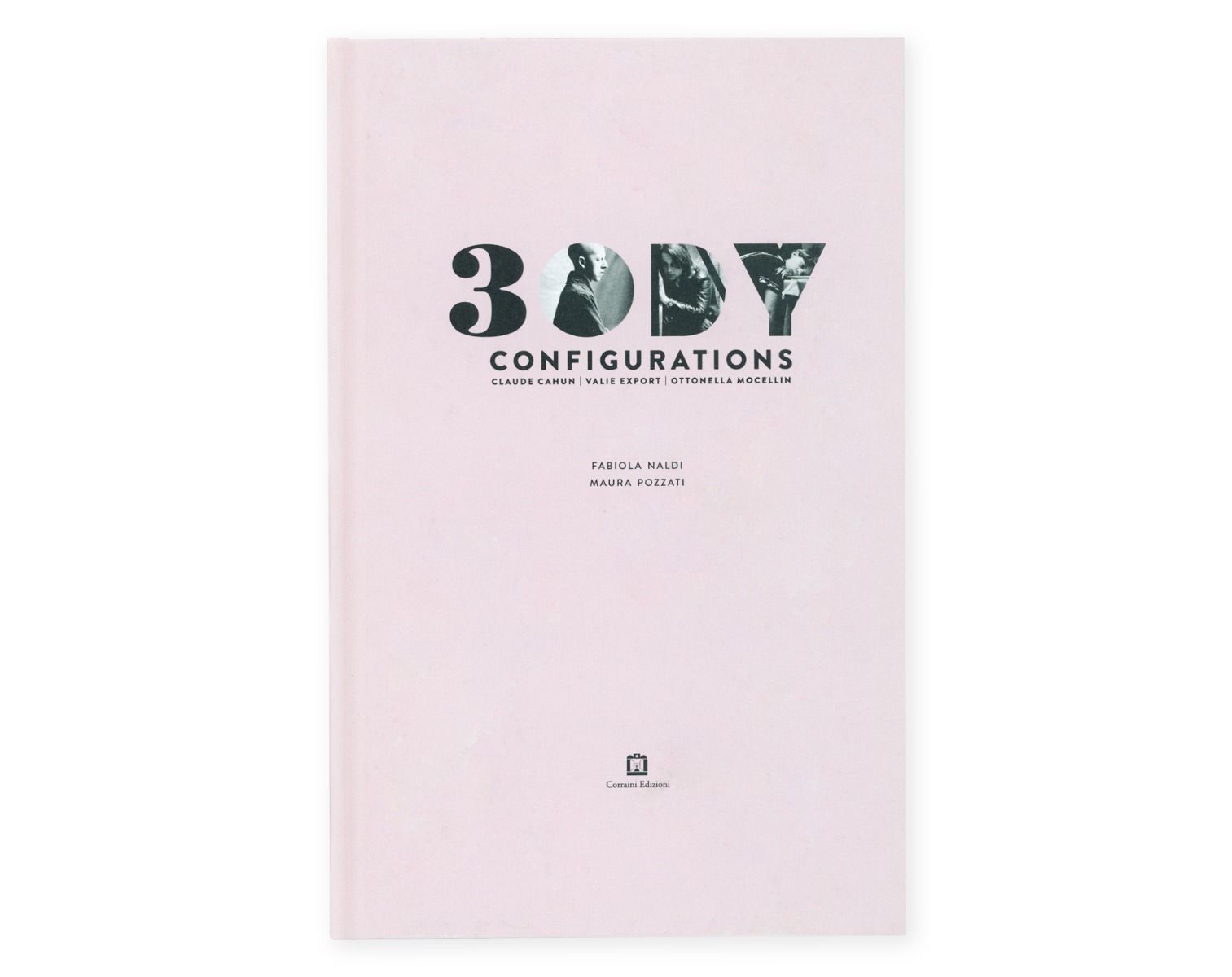 Body, space and time: these are the fundamental points around which the work of three women, artists, photographers and performers revolves: Claude Cahun, VALIE EXPORT and Ottonella Mocellin. They are the protagonists of 3 Body Configurations, which represents the idea of a new declaration of female identity, its expressive power and its communicative urgency. This is the common thread, the lowest common denominator, between these three artists, who although so different, are strongly moved by the need to investigate the relationship between body and space, nature and illusion. 3 Body Configurations, an exhibition and a book with texts by the authors and curators Fabiola Naldi, Maura Pozzati and a contribution by Francesca Rigotti, wants to reflect the great work of research, reflection and engagement of the aesthetic, design and above all mental dimension of three identities in the history of twentieth century art. The exhibition 3 Body Configurations, curated by Fabiola Naldi and Maura Pozzati, promoted and organized by the Del Monte Foundation of Bologna and Ravenna, will be held at its headquarters in Via delle Donzelle, 2 in Bologna, from 18 January to 18 April 2020.