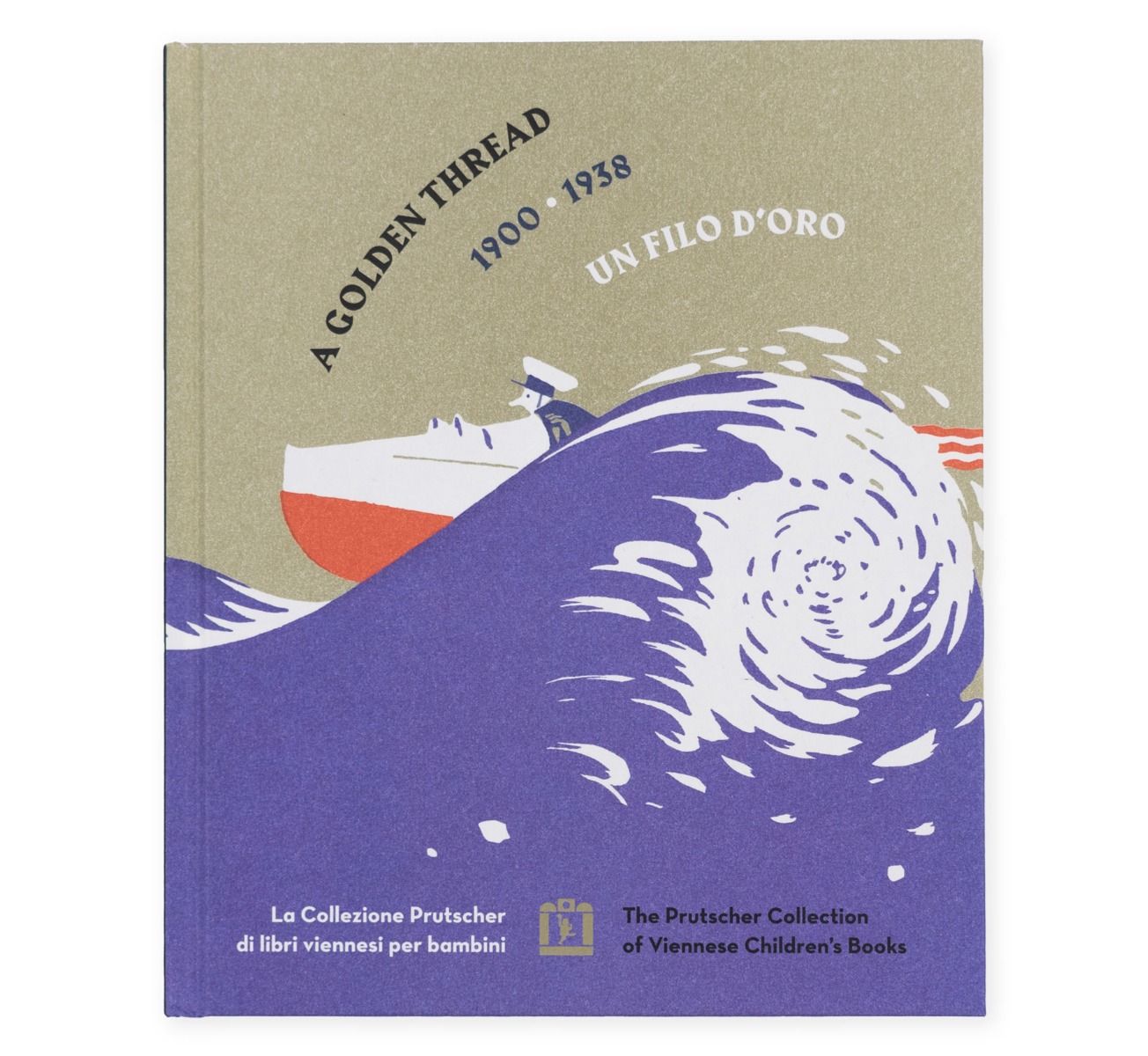 Architect and designer, Otto Prutscher was a member of the most important art and craft movements of the early 20th century, from the Wiener Secession to the Werkbund. His collection of children's books, gathered in the early decades of the 20th century for his daughters Helly and Ilse, is a mirror of the Viennese culture at the turn of the centuries - a golden thread that walks us through the streets and cafes of the "city of dreams," through music, literature, art and architecture.

More than 140 children's books to which are added 13 leporellos, 178 postcards, drawings and print proofs, donated in 2022 to the Biblioteca Nazionale Braidense by Beba Restelli, granddaughter of Otto Prutscher and daughter of Ilse. The collection includes titles by great authors such as Hoffmann, Brentano, Mörike, and Wilde, and illustrations by artists such as Richard Teschner, Marie (Rie) Cramer, and Carl Otto Czeschka.

A Golden Thread. The Prutscher Collection of Viennese Children's Books 1900-1938 brings together a very large sampling of images, and traces, through the close connection between Prutscher and his birthplace, the history of Vienna from the declining years of an empire to the idealism of a socialist experiment, to the annexation of Austria by Nazi Germany.