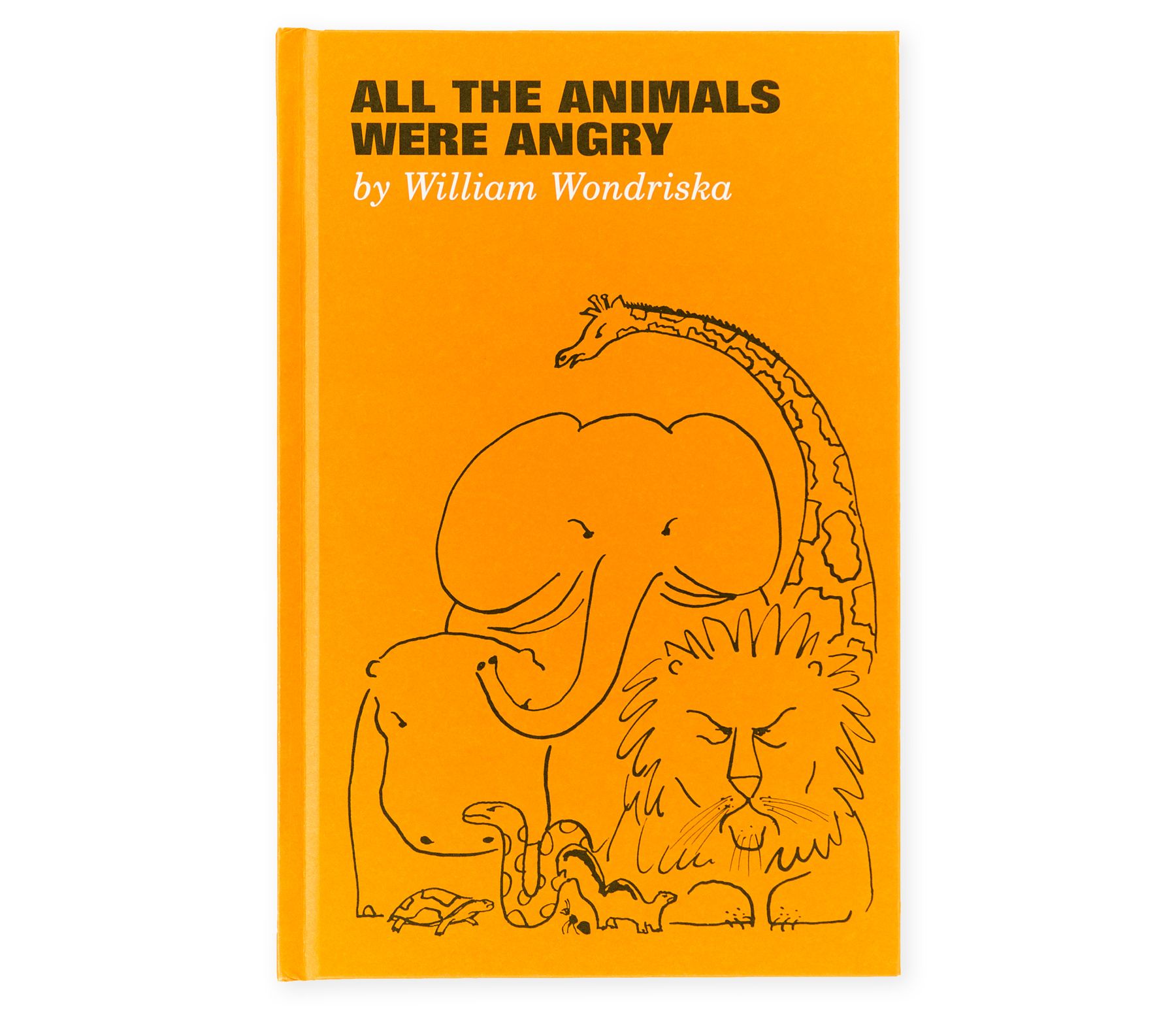 All the animals were angry

It’s hard to keep your calm when there’s nothing to do and the heat of the jungle is insufferable. Try asking the animals of William Wondriska, who make the huge mistake of pointing out each other’s shortcomings! The lion accuses the tortoise of being too slow, the tortoise accuses the elephant of being too bulky, the elephant accuses the ant of being too small, and so on. This goes on all day until in the end a kind dove comes down from the sky to restore harmony, and remind everyone that sometimes it’s good to be bulky, slow and even small.

In a series of lightly drawn illustrations, William Wondriska tells a delightful story that gently reminds adults and children alike of the importance of tolerance.