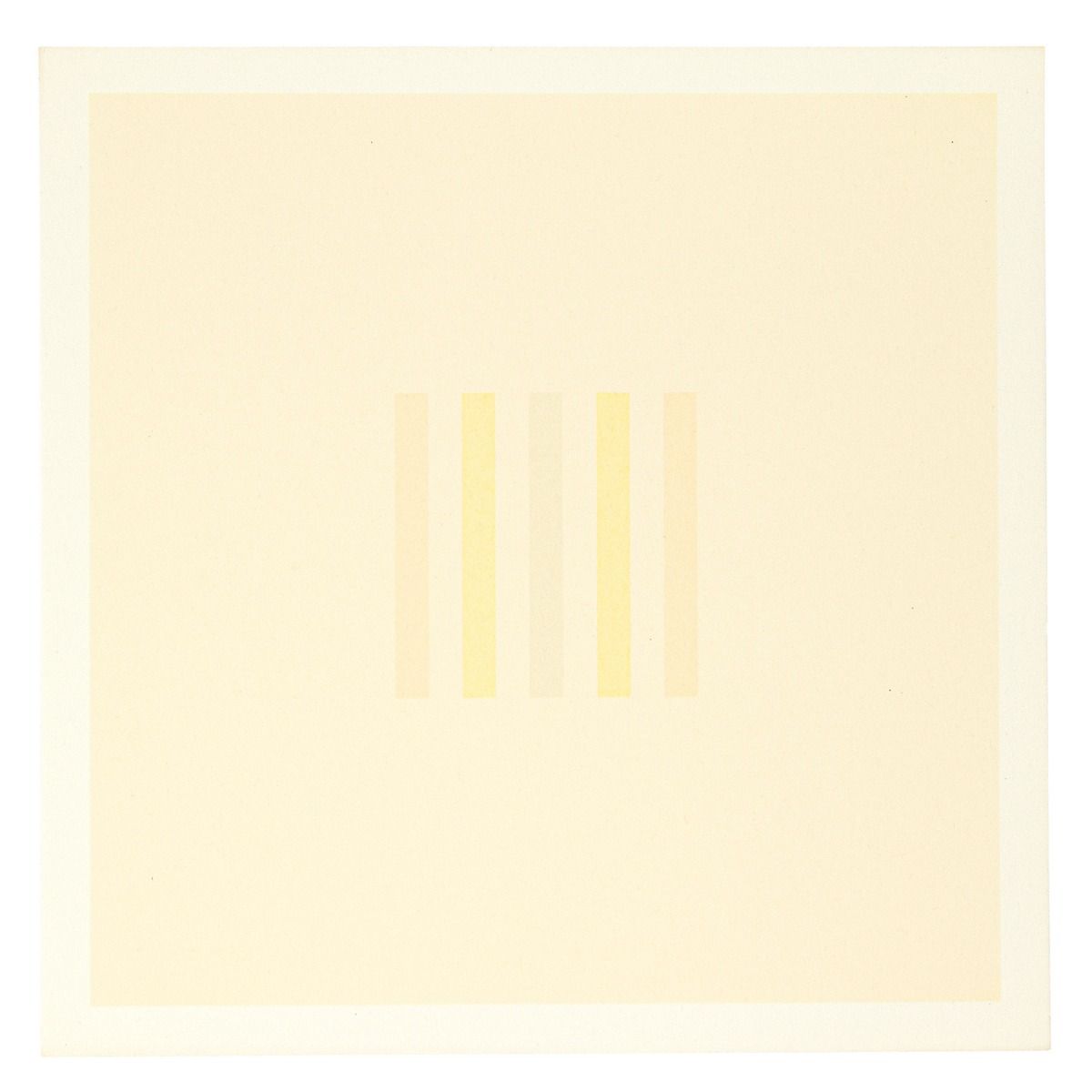 Antonio Calderara's work focused on the attempt to understand "what painting was", to grasp its ultimate essence, and all his work is united by this tension and the decisive role that light and colour play in it. His entire artistic production is characterised by an extraordinary consequentiality: the common thread is light, the unique and true protagonist of all his works. Light that must be understood not only in its sensory and physical meaning, but also its existential and metaphysical one.

Edition:  60 copies numbered and signed by the artist