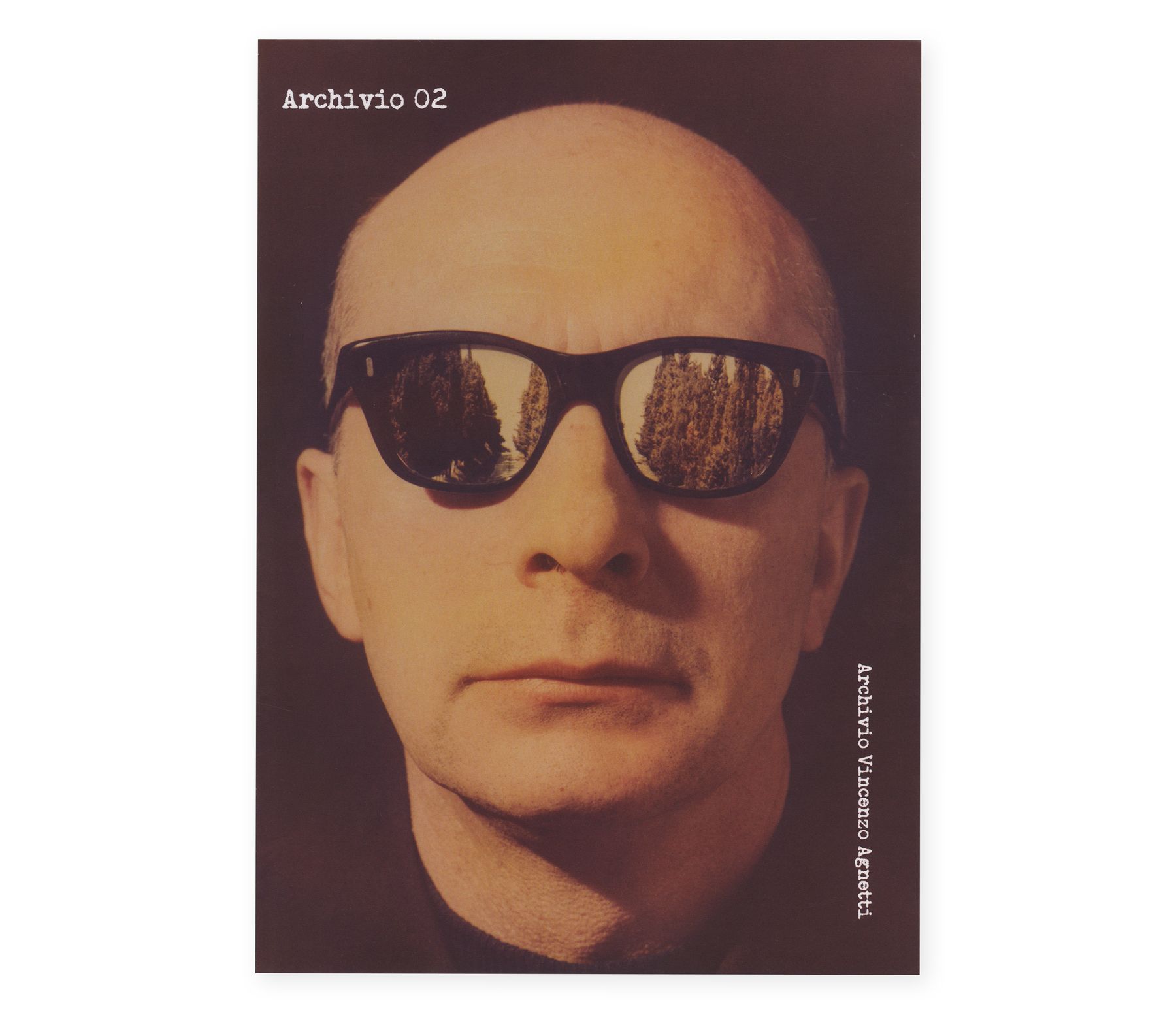 Archivio Series - Small books designed and packaged by the Archivio Vincenzo Agnetti with the aim of documenting the artist's work, highlighting the most visionary and contemporary aspects of his artistic research. Agnetti worked by crossing different disciplines: painting, sculpture, criticism, epistemology, technology, literature with a political and poetic sensitivity that has shaped his path. The relationship between work and research was crucial for the artist who combined critical and theoretical aspects with the poetry of his paintings. Therefore each volume starts off from the works exhibited in the preparations made in the “Machiavelli 30” Archive.

The volume Equivalenza-Meditazione (November 2017) offers an in-depth study and reflection on an important aspect of Agnetti's artistic philosophy concerning the theme of equivalence: equivalence between the image and words, equivalence between stories, equivalence between methods.
The exhibition/set-up of the Archive, from which the volume takes its cue, shows some of Agnetti's most important photographic works and it was decided to accompany them with the texts the artist used to accompany them, with the aim of making the meaning of the images evident and restore the atmosphere in which these works were conceived and created.
The volume includes the reconstruction made in the Archive of the 1975 exhibition at the Sonnabend Gallery in Paris, Gli eventi precipitano, which tells stories of vectors, objects and people through images.
When Agnetti began producing photographic works in 1972, he overturned the logic and strategy seen in the axioms and felts. Up until then, he had transformed the written word into an iconic image, but with his photographic works the image became a concept and expanded into a visual discourse, completing, through a typically Agnettian game of reversals, the concept of equivalence that underlies almost all his artistic production.