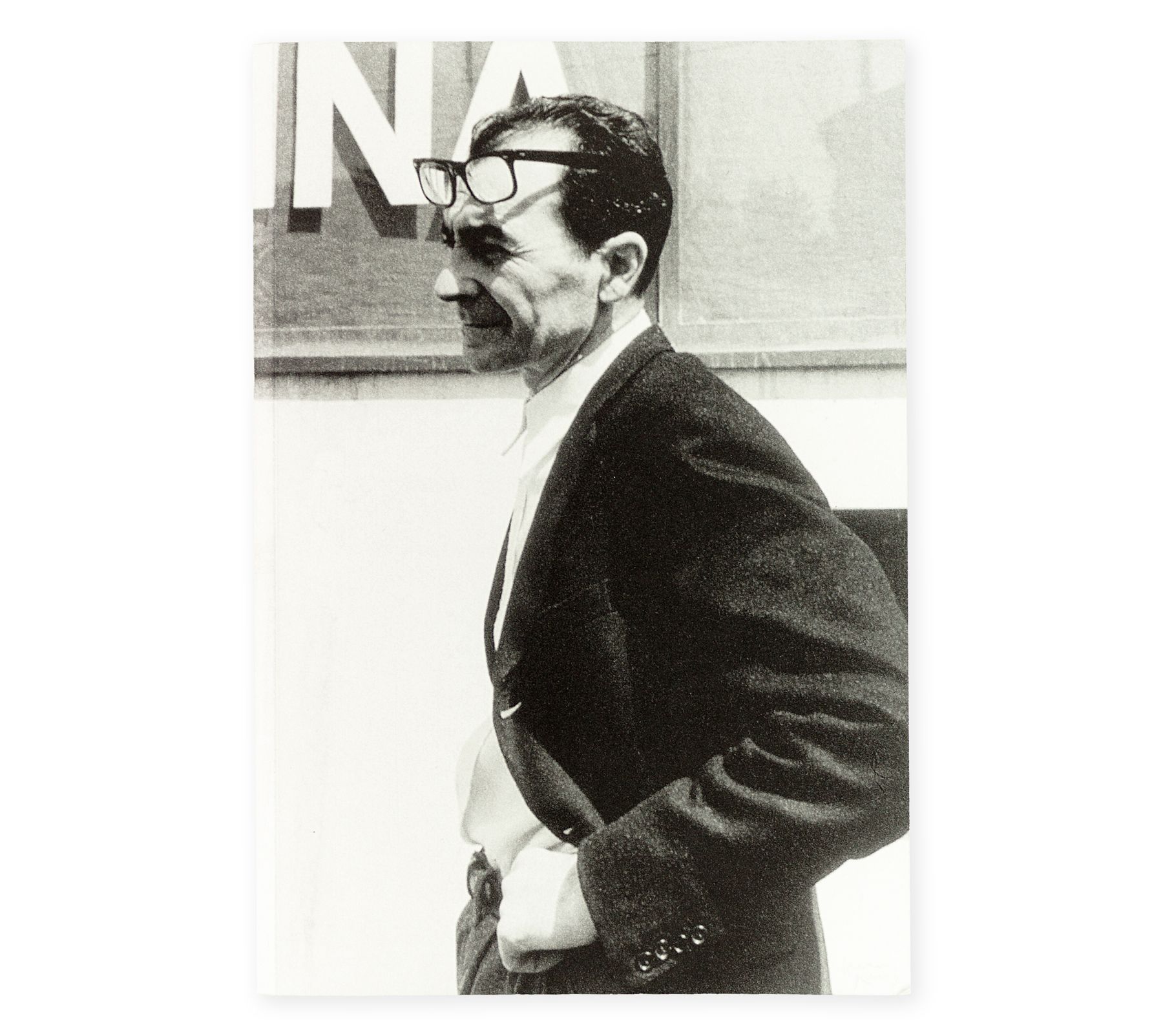 The entrepreneurial and intellectual career of Dino Gavina – who Marcel Breuer described as the most emotional and impulsive of all world’s furniture constructors – is outlined in this book through some short quotes by leading figures and scholars of design about most of the objects inspired and produced by him, still icons of modern design even today. Written material and thoughts providing a view of Dino Gavina’s thought-provoking enterprises poised between idealism and pragmatism, a collection of hints as a point of departure for new readings of a figure that crossed 20th century in a personal and multifaceted way, reinventing industrial design, its production structures and its cultural mission.

After setting up Gavina Spa in 1960, two years later Dino Gavina and other partners estabished Flos, which soon became an international success story in the world of lighting. The Ultrarazionale project of 1968 – a first attempt to overcome the strict Rationalism in interior design and design - was followed in 1971 by Ultramobile – which introduced the concept of the work of art to mass produced furniture, much of which is still being manufactured today. From an idea by Enzo Mari in 1974, the Metamobile project involved making furniture simply with rough boards and nails, “so that anyone can evaluate with a critical eye what is currently being made”.

The “Gavina Atlas” is accompanied by a written commentary by Beppe Finessi and completed by a final section devoted to the “Dino Gavina. Lampi di design” exhibition being held at the Modern Art Museum in Bologna.