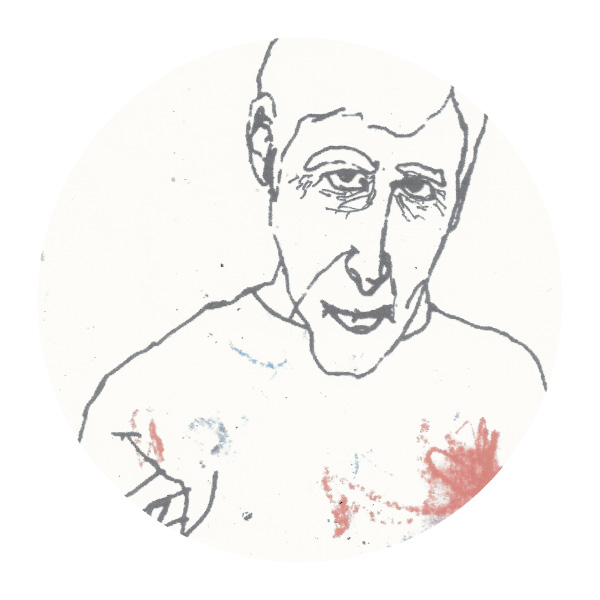 Designer, illustrator and art director, Bob Gill was born in 1931 in New York, where he lives and works. After studying at the Philadelphia Museum School of Art and the Pennsylvania Academy of Fine Arts, he returned to New York where he began freelancing for outlets such as Esquire, The Nation, Seventeen, Fortune and Glamour.

During his multifaceted career he has curated graphic design projects for Apple, Pirelli, CBS, Universal Pictures and the UN.

In 1967 he designed the cover of Wonderwall Music, the first record released on the Beatles’ Apple label. In 1975 he made the drawings for a multimedia project on the history of the 60s with a focus on the Beatles: "Beatlemania".

He is the author of historical books such as Forget All the Rules You Ever Learned About Graphic Design. Including the Ones in This Book (1981), he has made films and illustrated children's books, and has taught at prestigious design schools such as the Royal College of Arts in London, the School of Visual Arts and the Parsons School for Design in New York. In 1955, he received the New York Art Directors Club Gold Medal and in 1999, the British D&AD President's Award. He has been a member of the New York Art Directors Club Hall of Fame since 1991.