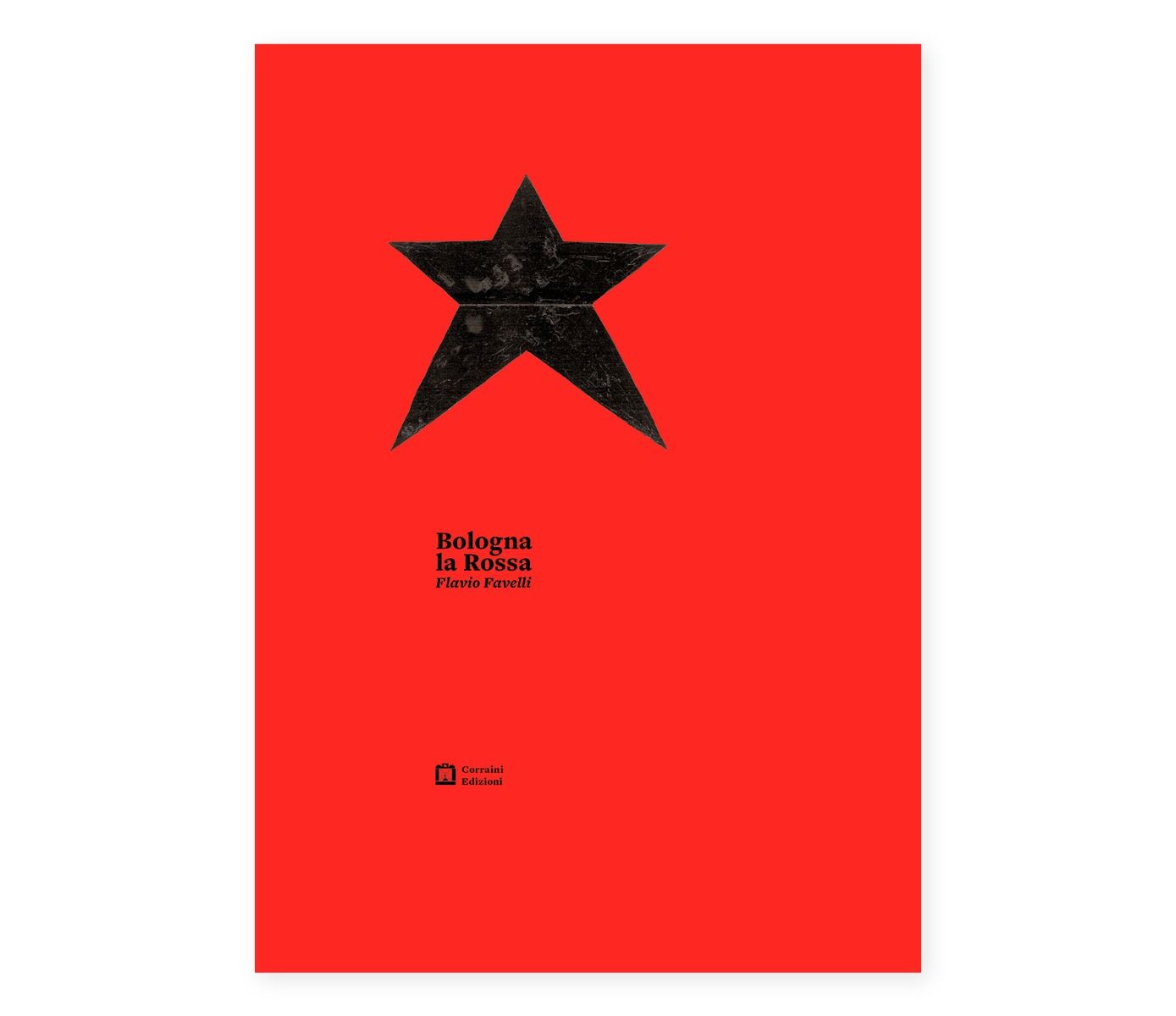 The Italicus massacre of 4 August 1974, the murder of Francesco Lorusso on 11 March 1977, the Murazze di Vado crash on
15 April 1978, the Ustica massacre of 27 June 1980, the Bologna railway station bombing of 2 August 1980, the Rapido
904 massacre of 23 December 1984, the Salvemini disaster of 6 December 1990, the Pilastro incident of 4 January 1991
and the Armeria killings in Via Volturno on 2 May 1991.
All of these have entered in a different way, one day, into my daily life, in Bologna; I have precise memories of where I was,
what I was doing and sometimes what I was thinking.
Flavio Favelli was born in Florence in 1967 and lives and works in the town of Savigno (Bologna). He emerged on the
contemporary art scene thanks to object collages, site-specific installations and public works of art, some of them
permanent. He has shown his works in collective and personal exhibitions in Italy and abroad, including at Palazzo Grassi
(Venice, 2008), La Maison Rouge (Paris, 2007), Fondazione Sandretto Re Rebaudengo (Turin, 2007), Museo Pecci
(Prato, 2005), the Italian Cultural Institute (Los Angeles, 2004) and at the 50th Venice Biennial (Venice, 2003). His
works are featured in a number of public and private collections.