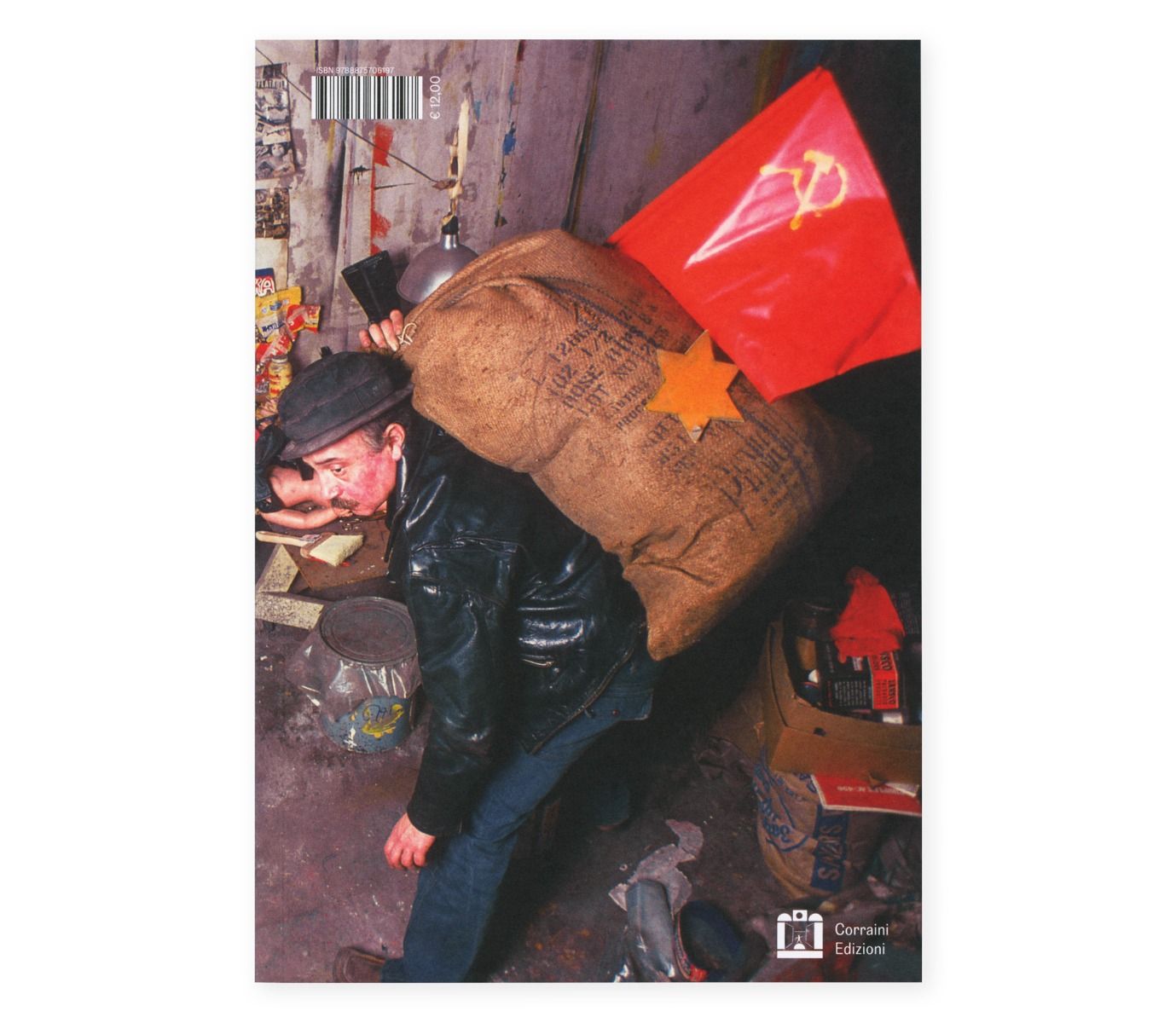 Born in Leningrad in 1924 and raised in Riga, Boris Lurie’s personal and artistic journey has been indelibly marked by his experience in Nazi concentration camps. After managing to escape from Buchenweld in 1946, he emigrated to the United States with his father, where he began his career. In 1959, together with Sam Goodman and Stanley Fisher, he founded the NO!art movement in New York, in opposition to the two most popular trends at the time - Abstract Expressionism and Pop Art, adopting art as a tool of radical cultural criticism of nascent consumer society, war and nuclear proliferation.

Boris Lurie. Adieu Amérique is the book that accompanies the exhibition (from 28 October 2016 until 8 January 2017) at CAMERA – Centro Italiano per la Fotografa. Edited by Filippo Fossati, the book gathers 21 works created over the 1970s which have yet to be exhibited in Italy. A series of collages in which images of concentration camps are provocatively mixed with the scenes from modern consumer culture.