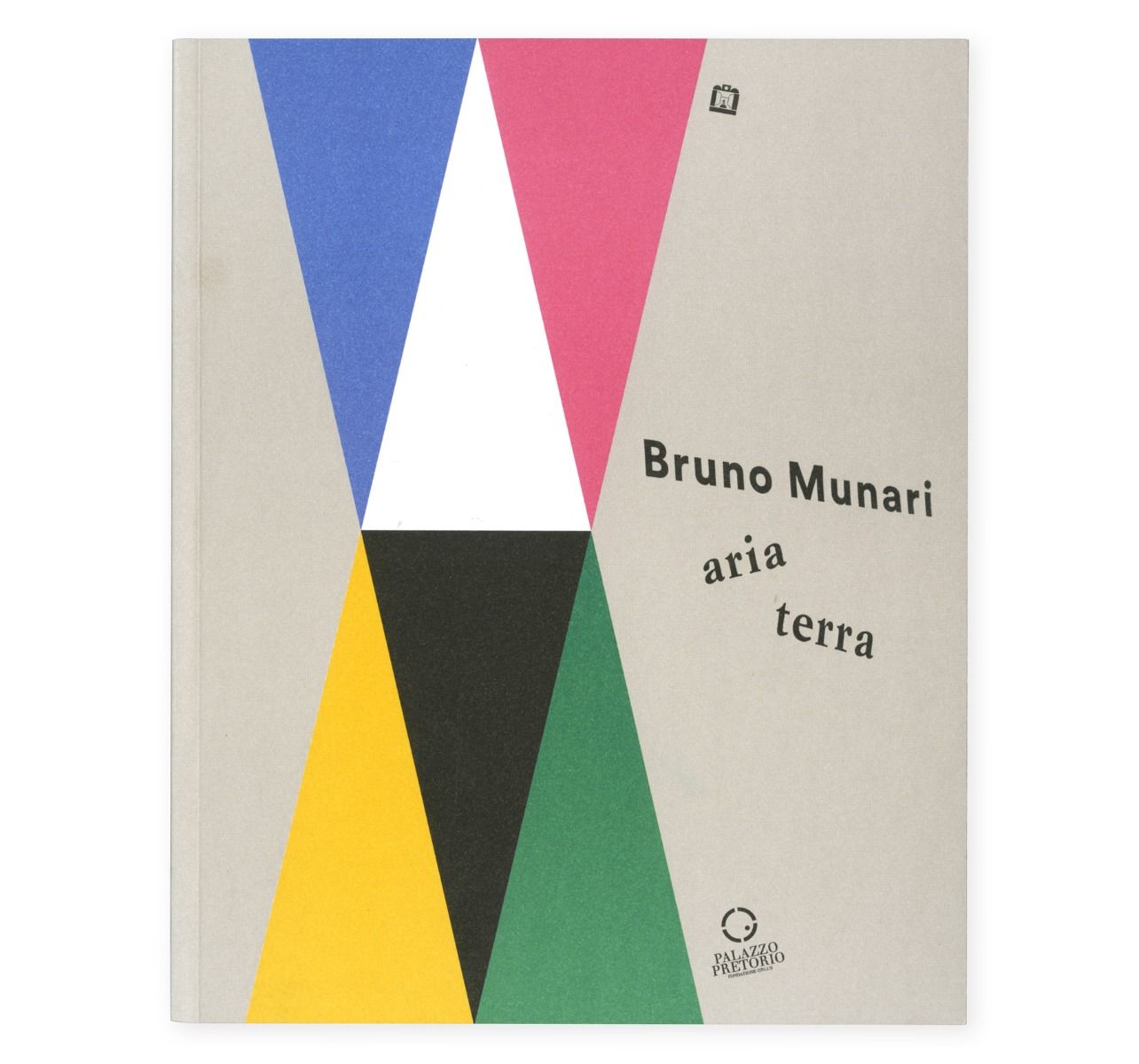 Air and earth: in these two opposites there is space for Munari's vision of the world and art, in a continuous antinomy that is in truth a synergy between the two elements. A philosophy that has always been the driving force behind Munari's artistic production, and which is the theme of the exhibition curated by Guido Bartorelli.

The exhibition was held by the Fondazione Palazzo Pretorio di Cittadella, with the support of the Department of Cultural Heritage of the Università di Padova and consultancy from the Associazione Bruno Munari. It was inaugurated on 9 April 2017 and it ran until 5 November 2017.

Bruno Munari: aria | terra is a catalogue that tells the story of these two poles, represented in two sections: the air, the lightness of the Macchine inutili sospese, the Concavi-convessi, the happenings Aria e UFO, the Stazione meteorologica, the Giocattolo per il vento, the mathematics that becomes colour in the Curve di Peano. And then the earth, where "lightness of mind thickens in making"; where Munari's idea of art becomes concrete in the Falkland lamp.
At the end, in the Stanze del fare, the game becomes the vehicle to say that having already learned something does not mean you can no longer create anything new. Always wondering, "What else can be done?" After the photographic repertoire, the Saggi section explores new aspects of the artist's work through essays. 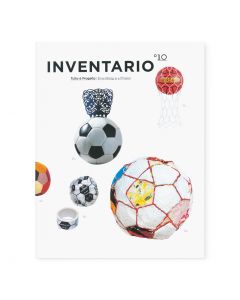 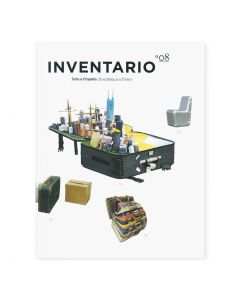 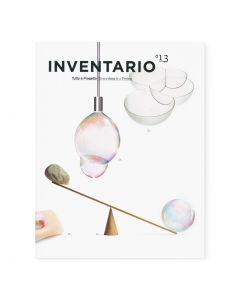 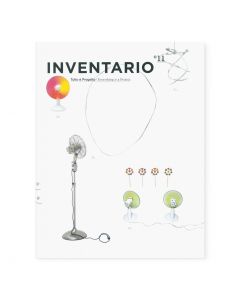 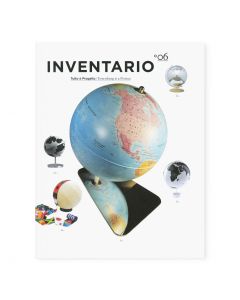 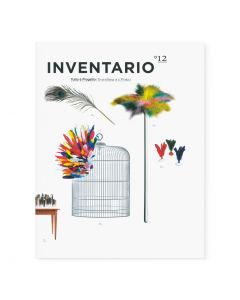 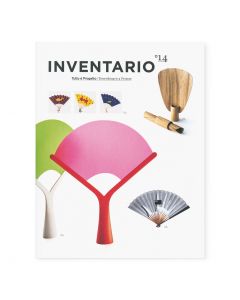 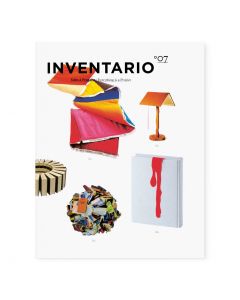 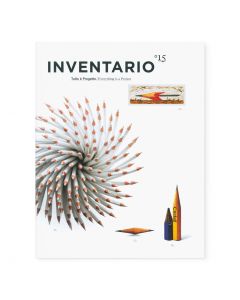