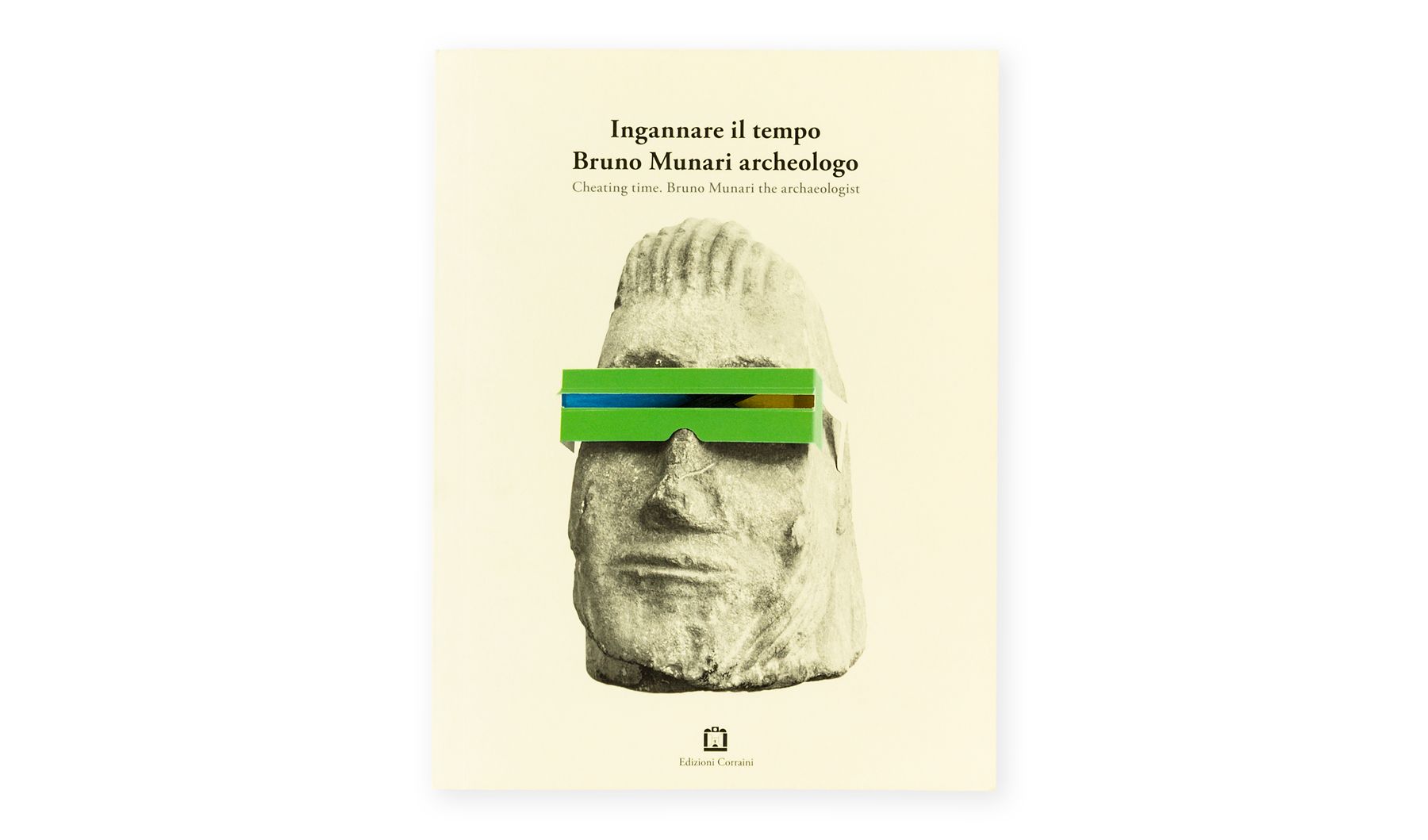 In “Cheating Time. Bruno Munari the Archaeologist”, book intended to be associated with the homonymous exhibition at the Civic Archaeological Museum of Bologna on the occasion of the centenary of Bruno Munari’s birth, the reader will find objects from the 3rd millennium B.C. alongside with the Fossils of 2000, inscriptions in ancient languages and Illegible writings by unknown populations, quotations by Munari and the great archaeologist Vere Gordon Childe. Everything comes from a deep research, both historical and imaginary. As Alberto Munari explains in an unpublished text at the beginning of the book, starting point of this adventure was the visit to an archaeological site in the island of Panarea (Sicily): father and son started to play with History using its own instruments of analysis. The Imaginary Museum of the Aeolian Islands, the Fossils of 2000 and the Theoretical reconstructions of imaginary objects derive from this experience, as well as all Munari’s works that recognize in every day objects a trace of a single and imaginary history, rather than History.