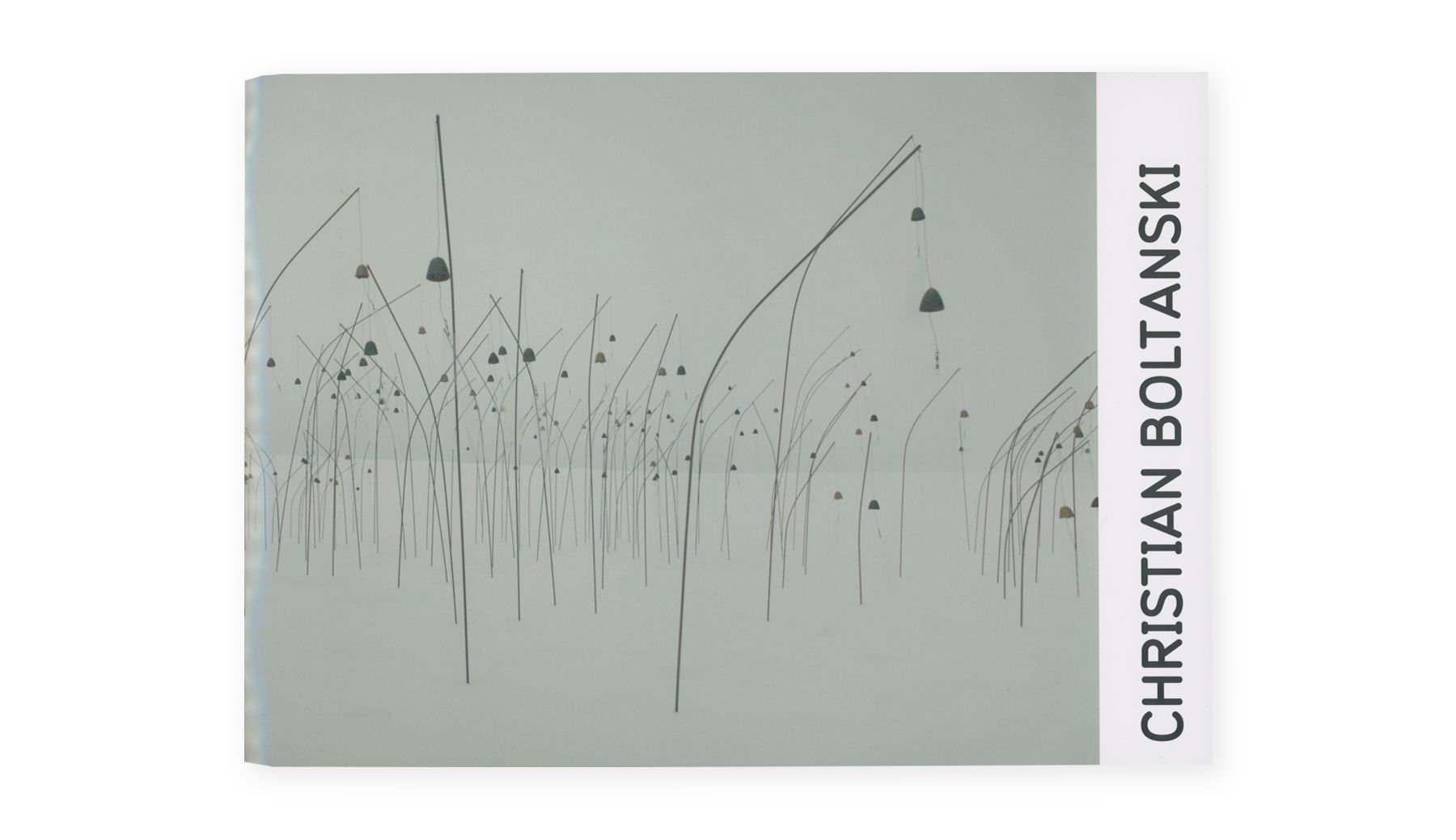 The ninth issue of the series Instant Book is published on the occasion of the retrospective hosted at the MAMbo Christian Boltanski. Anime. Di luogo in luogo, core of the special project by the same name dedicated to the artist by the city of Bologna.

The conversation between Danilo Eccher, curator of the project, and Christian Boltanski focuses in particular on the following fundamental themes: the memory, the relation between History and histories, the idea of absence intended as proof of destroyed presence, but also as a device for the reactivation of memory, the notion of time.

The publication features installation shots and photographs of the most rapresentative works realized by the artist over the last thirty years.