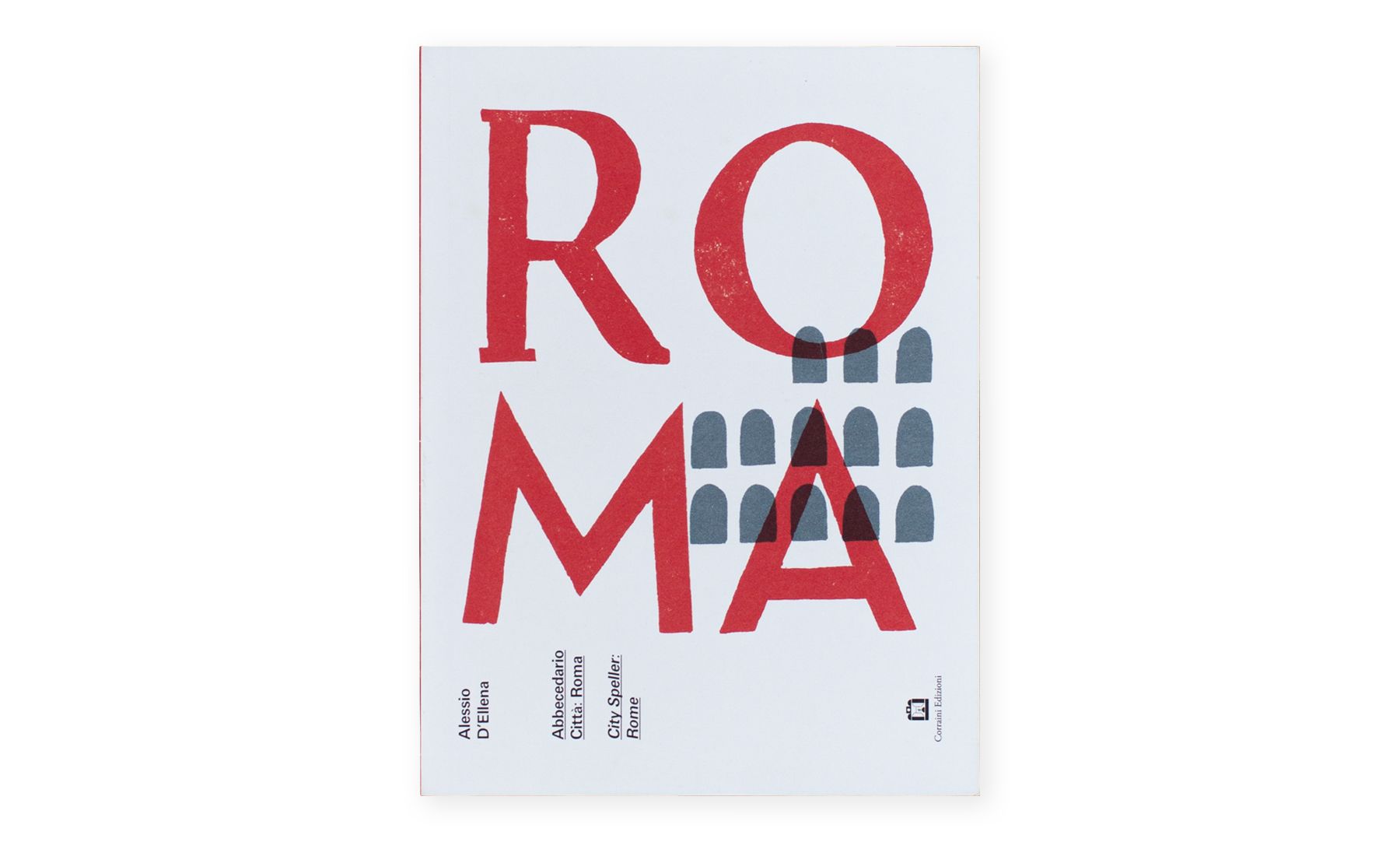 The City Speller, designed by Alessio D'Ellena, is a simple selection of points of interest (monuments, areas, parks, neighbourhoods, buildings, or streets in Rome) compiled in the form of a bulleted list (A, B, C, etc ...).

The idea comes from a consideration of the places that make a city what it is, not just the tourist hotspots, distinguishing it from the routes featured in more traditional guides, where some things are often intentionally hidden in favour of others. It is actually these 'marginal' places that take a leading role in this guide: places that help form the humus that gives a city its identity, and mix with the institutional facade, restoring the true syncretism possessed by every real place. It can be that a monument loses its value because of a Brutalist building, or, indeed, that the building can gain value due to the presence of the monument. This is a game, as proposed by Alessio D'Ellena, in which it is not at all certain whether or not the Colosseum is worth any more than the ring road. It centres on the question of what should be included in a guide, and what should be left out; the question of what is a monument, and what isn't. There is no real reason why a particular monument or building is featured in the guide, what really matters is that tells us something about the city. The only requirement that needs to be met is that the structure is part of the city itself. At the end of the book, an alphabet reveals the names of the locations, corresponding to the letters of the alphabet, placing them geographically and answering some questions about their history: a few lines to guide you on a new and unexpected tour of Rome!