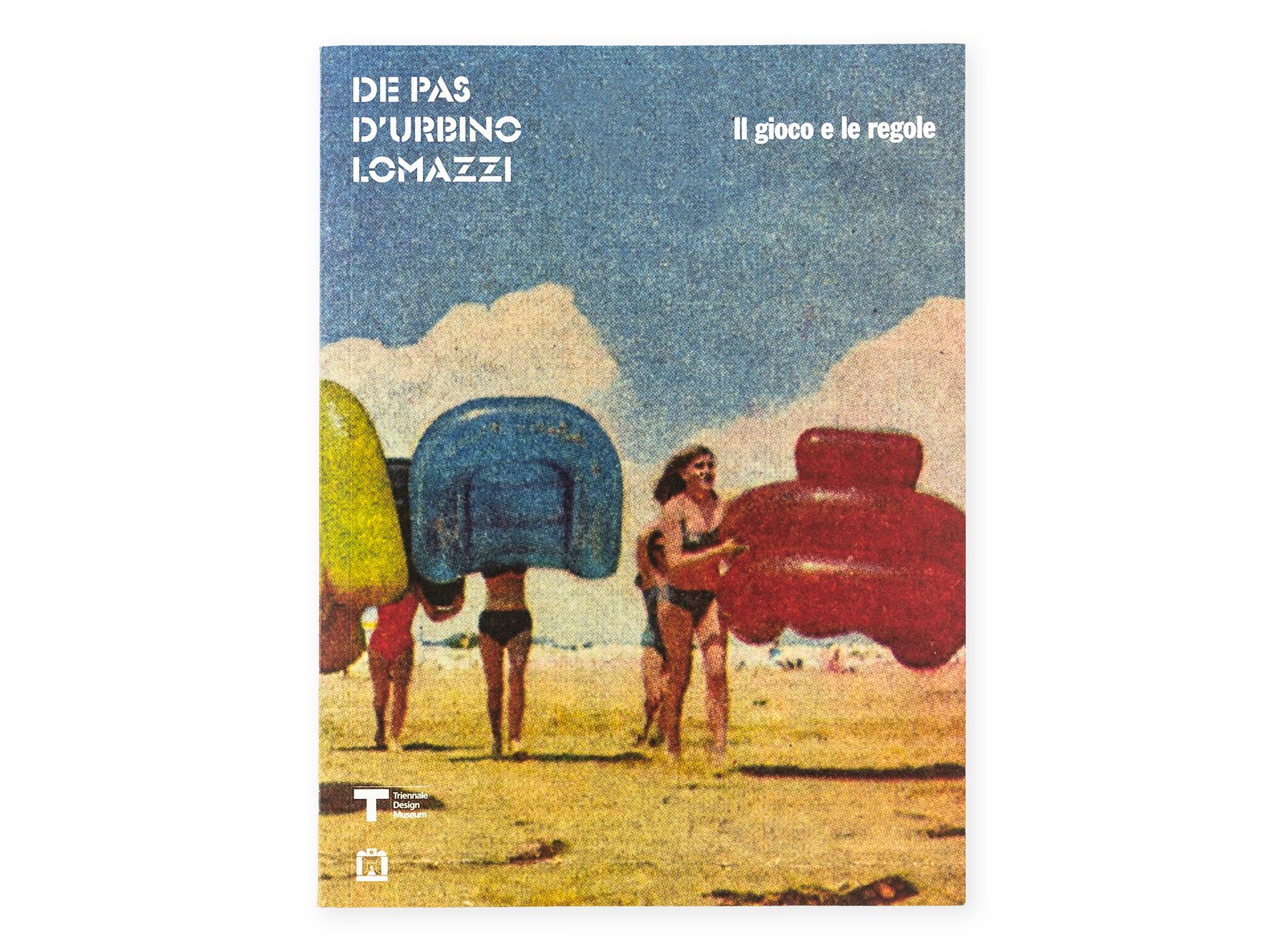 The Game and the Rules

“Three men in a boat” was the name Giovanni Klaus Koenig in 1989 gave the group of young designers Jonathan De Pas, Donato D’Urbino and Paolo Lomazzi. The five-word title cleverly captured two distinctive features of the three men: the playfulness of their approach to design and their passion for sailing.“There was a sailing centre famous for its seriousness and rigour at Caprera. Ours was rather different: it was important to teach the rules but equally important to spend time together and to play the guitar.” says D’Urbino, talking of the sailing school he founded.

Play and rules, rules and play: a rare approach by designers and one that the book Il gioco e le regole (the game and the rules) plays tribute to. A selection of iconic pieces shows the important contribution De Pas, D’Urbino and Lomazzi have made to Italian design both professionally and as regards research and experimentation.

Edited by Vanni Pasca under the direction of Silvana Annicchiarico, the book – catalogue of the exhibition at the Triennale Design Museum – celebrates the ingenuity and innovation of the three designers whose slogan was “creativity with your head in the clouds and your feet on the ground”, an approach that produced new and exciting objects that were both fun and extremely practical.

While experts on the rules of modern design they also loved to surprise and entertain, and this is what transpires from the work of De Pas, D’Urbino and Lomazzi. With texts by Vanni Pasca and Silvana Annicchiarico and some brilliantly clear and entertaining book design by Italo Lupi.