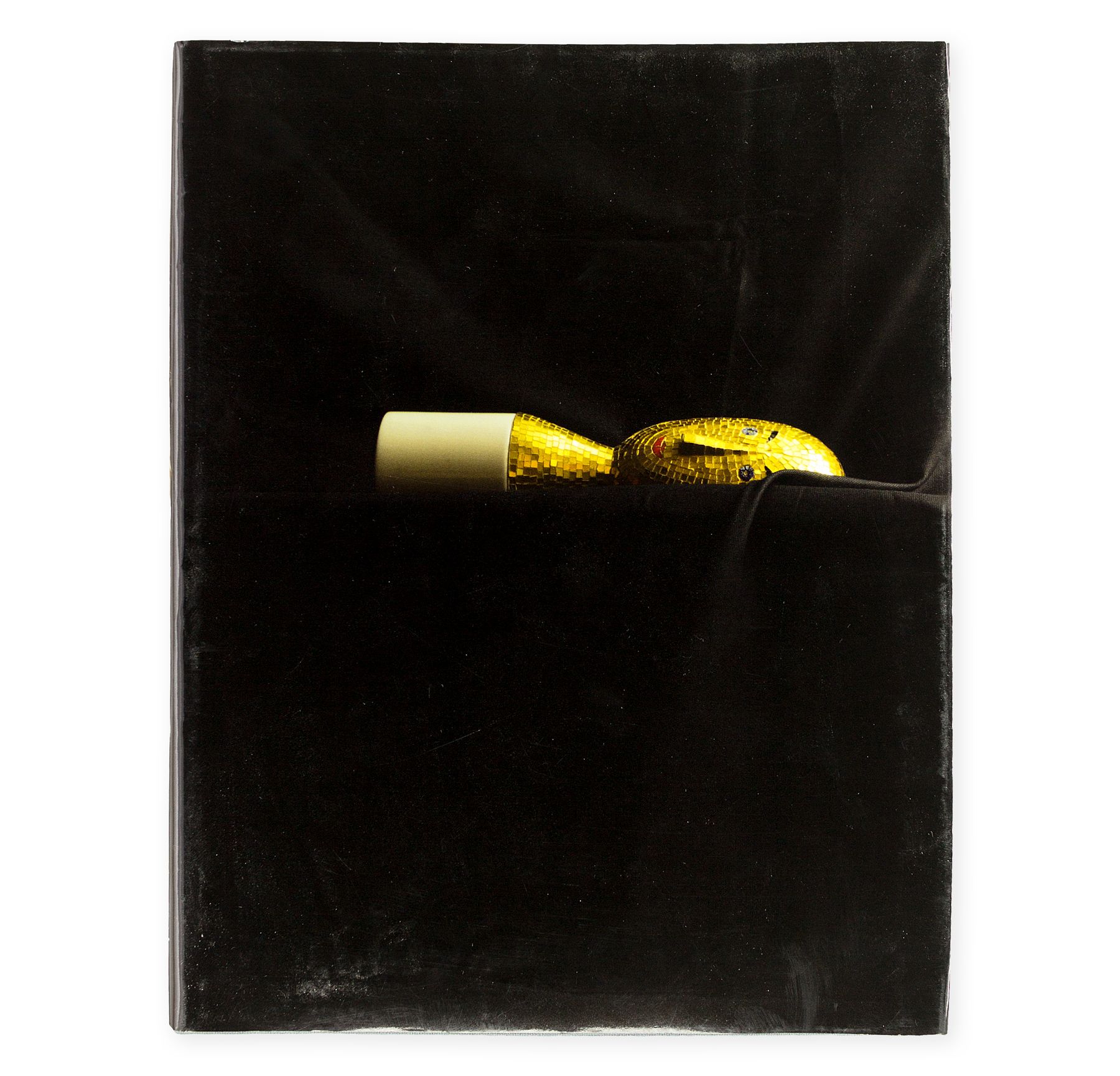 In 1988 Design Gallery Milano started its business by displaying the exhibition “Bharata” by Ettore Sottsass (with exhibition planning by Michele De Lucchi). Since then, Design Gallery produced hundreds of objects – few of which in more than some dozens copies – that had in common the aim of going beyond the conventional standards of the market circulation. Even if autonomous and independent from the classic industrial market, Design Gallery is a structural phenomenon in the dynamic system of design, since it represents its complementary avant-garde. Through its interpretation of design, conceived as a discipline rather than a profession – research rather than product – Design Gallery marked in fact a story of radical creativity and unbroken experimentation. This book presents through images and words the history of Design Gallery and outlines the philosophy of its development over the past twenty years. The first part of the book features photographs of the Design Gallery warehouse, taken by Michele De Lucchi in the Autumn of 2009. Published in the second part are the texts gathered together during a lunch at Michele De Lucchi’s office on 30th October 2009 with Andrea Branzi, Michele De Lucchi, Brunella and Mario Godani, Alessandro Mendini. The photographs of the objects were chosen from Design Gallery’s historical archives, and are the work of prominent photographers who have followed and encouraged the Gallery’s work. Lastly, the chronology at the end of the book gives the fullest possible details of the Gallery’s annual collections, produced by groups or individual designers and artists.

Un Sedicesimo 1b
€5.00
Add to Wish List Add to Compare