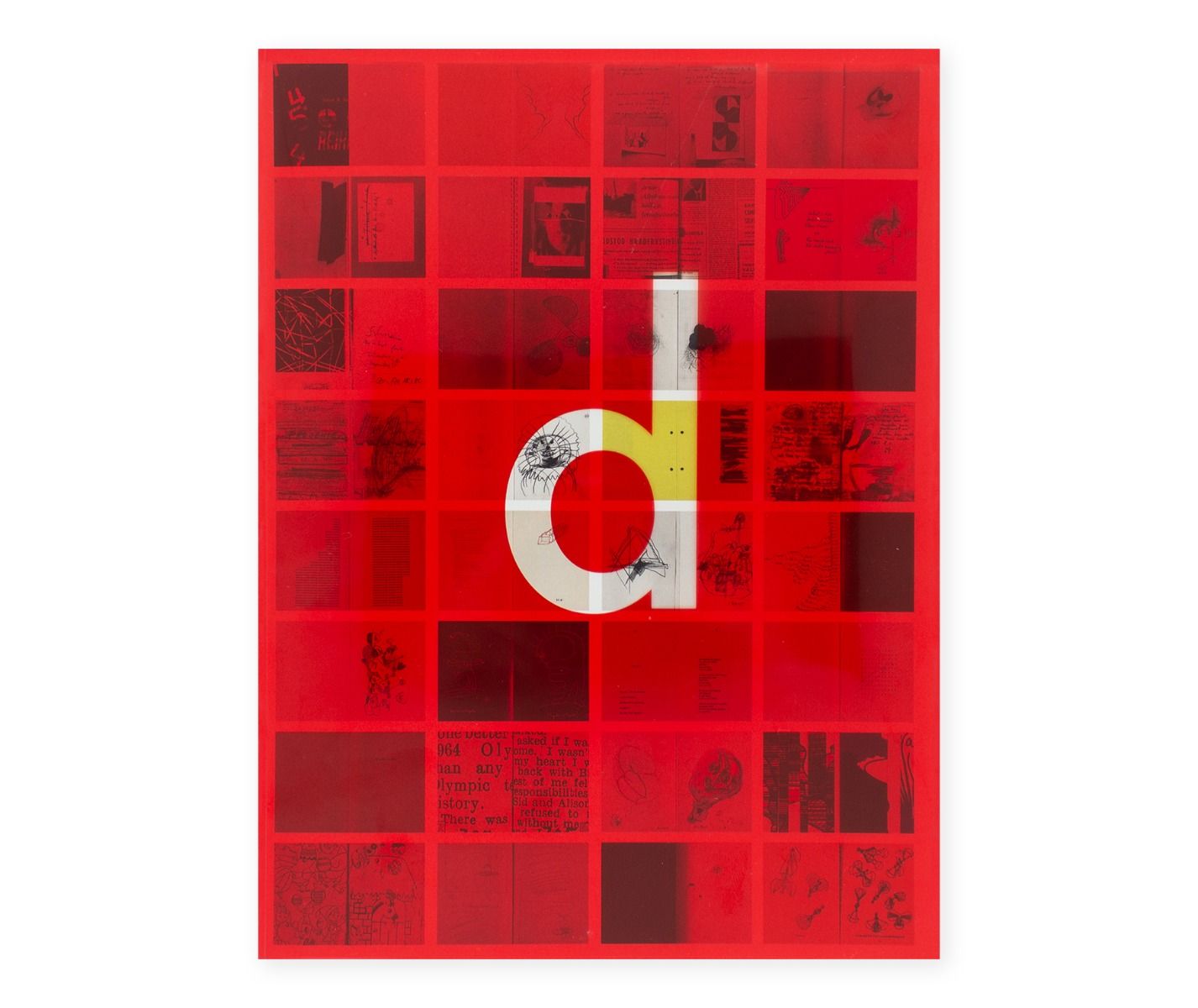 Dieter Roth, one of the most prominent artists of the late 20th century and a key figure in the history of Artists’ Books, has poured his entire life onto countless pages. From his beginnings in the 1950s and throughout the years of his artistic practice, he produced over 230 books. Roth constantly took notes and wrote journals from which he drew the wide range of materials used in his works. Twenty years after his death, his work still represents today an endless source of inspiration for contemporary artists.

The volume Dieter Roth. Pages brings together for the first time all of his books, diaries and notebooks in one single publication—complete with images and technical descriptions—showing how, in every page, as well as in all his visual artworks, Roth followed a principle of inexhaustible variation. Starting from an original, often handwritten text, which he generally arranged in layers and complemented with writings and drawings, he developed a series of consecutive texts, each being fully shaped in a self-contained form, and yet providing the very reason and possible starting point for the following book. Roth and his series of copies and alterations narrate the journey of a 20th-century Self who, at every step, and with every development, is forced to observe his own gradual and inescapable disgregation.

The critical essay by curator Elena Volpato and the text by the artist’s son and collaborator Björn Roth on the production of the Copy Books, in which he personally took part, are accompanied by the writings of two internationally renowned artists, Lawrence Weiner and Pavel Büchler, who have paid their tribute to Dieter Roth, celebrating his revolutionary power and the founding value of his research.