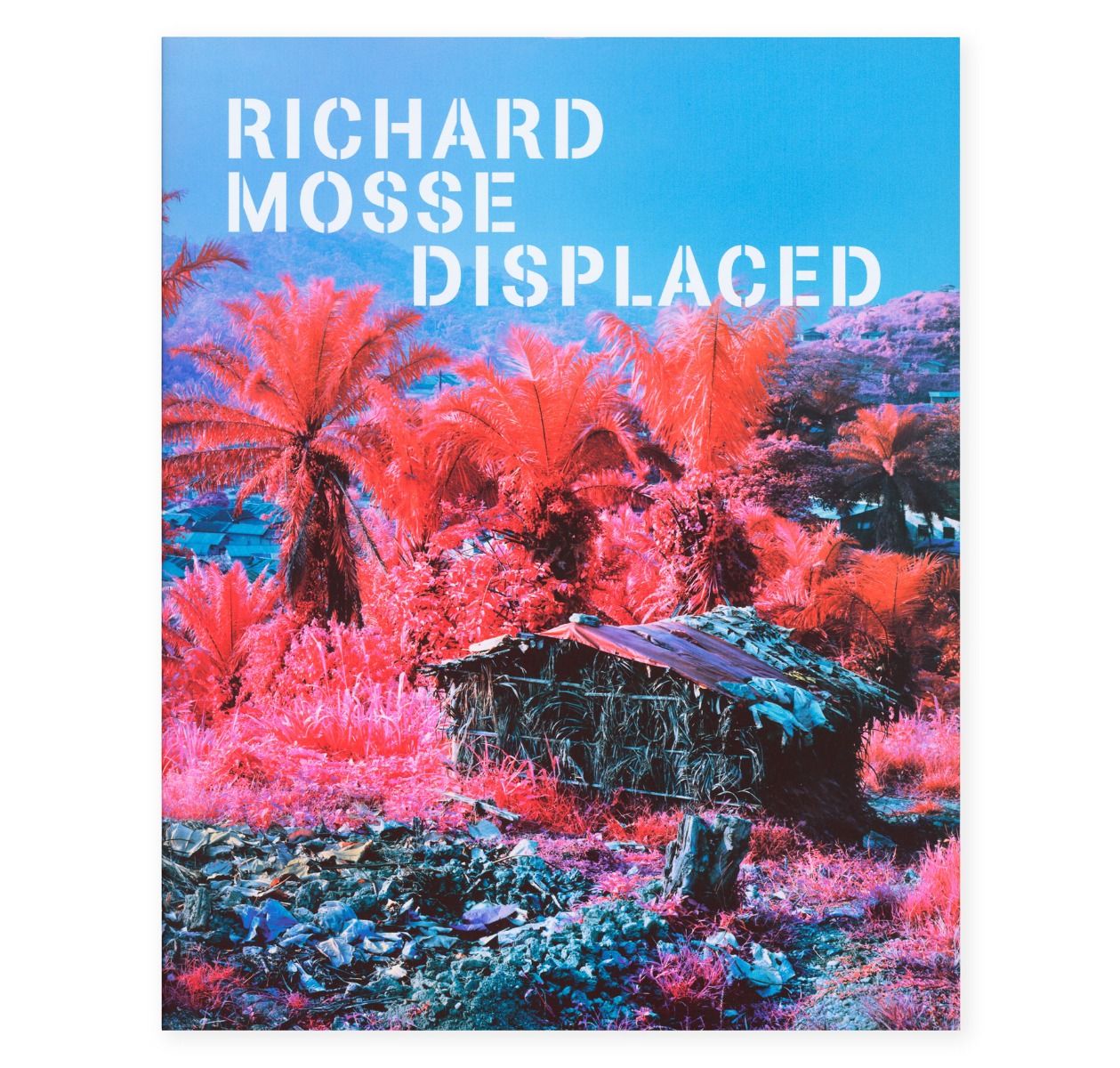 The Fondazione MAST presents the catalogue of the first-ever anthological exhibition of Irish artist Richard Mosse.

From his early photographs in Iraq, on the US-Mexico border and in the Balkans to the images of the Infra project taken in the Democratic Republic of the Congo, from the imposing Heat Maps of refugee camps on the route to Europe to his most recent works shot in the Amazon rainforest, Mosse explores the possibilities of documentary photography today, between the recording of reality and art.

116 large-format photographs of great visual impact are accompanied by the critical essay of the exhibition’s curator Urs Stahel and by the contributions of Michael J. Kavanagh, reporting on Congo and Central Africa since 2004 for the Economist, Bloomberg News, the New York Times, BBC, among many other outlets; Christian Viveros-Fauné, curator-at-large at the University of South Florida Contemporary Art Museum; and Ivo Quaranta, professor of Cultural Anthropology at the University of Bologna.