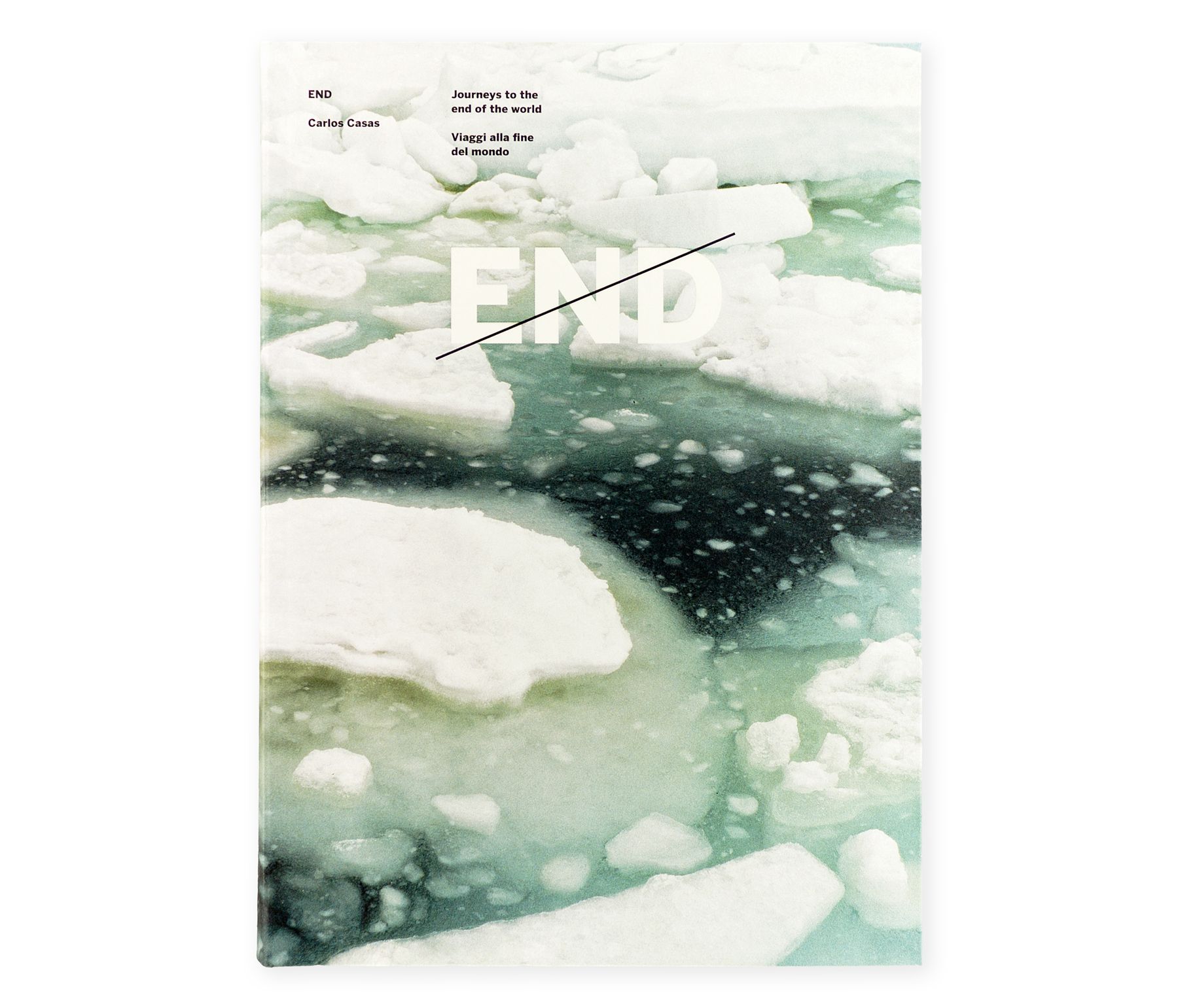 END | Journeys to the end of the world

END compiles the visual material by filmmaker/artist Carlos Casas and his award winning trilogy of films dedicated to the three ends of the world. “When I started the Patagonia project I didn’t know it was going to become a trilogy. Only after Aral was completed and the film was screened did I start to feel the necessity to close the circle, to finish the line. For somehow it became evident that a line had started in Patagonia that had to end in the Bering Strait, like a diagonal path across the world, from south to north, joining both extremities of the globe and also myths of the end of the world. Yes, there is something epic about deciding to do a trilogy,”

This is how Carlos Casas tells us about the END trilogy, that encompasses the works Solitude at the End of the World (Patagonia), Aral. Fishing in an Invisible Sea (Aral Sea), Hunters Since the Beginning of Time (Siberia). The force of the photographs in this book lies in the tension between physical and temporal suspension: extreme places inhabited by people who have finding themselves in extreme conditions, and maybe being “outsiders” in common. END doesn’t document anything, but rather witnesses man’s will to complete those maps we see printed on paper. The same will that pushed Carlos Casas to the three ends of the world. An excuse to tell the limits of Self.