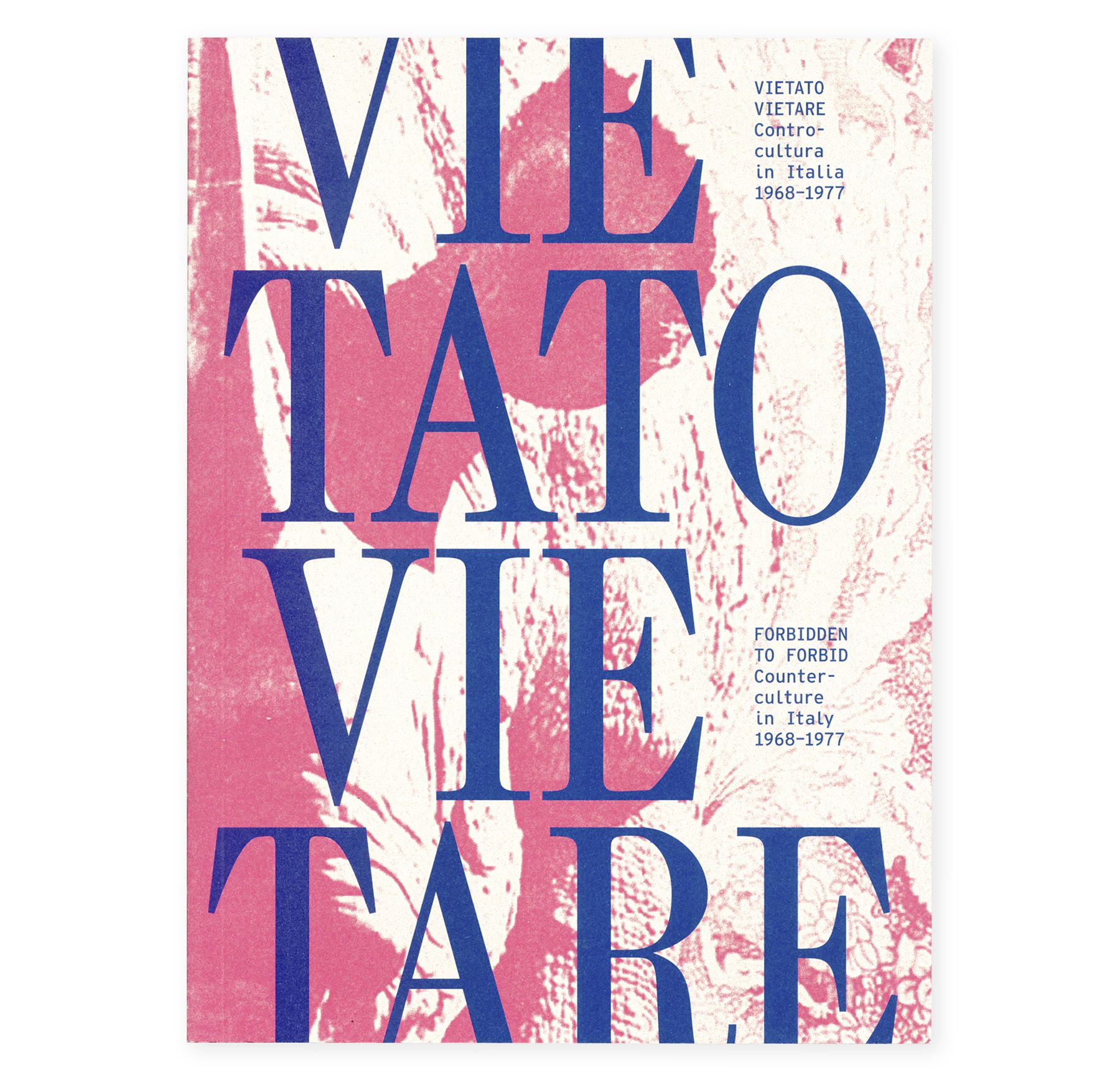 Fifty years after 1968, a crucial year in Italian history that still today evokes a decade of political struggles and profound social transformations, the book Vietato vietare - Controcultura in Italia 1968-1977, edited by Melania Gazzotti, traces that overwhelming period through one of its most exciting phenomena: counterculture. The book contains a rich selection of independent publications, mostly belonging to the Enzo Longo Collection and the Centro Studi Movimenti of Parma, which photograph crucial years of struggles and revolutions that marked profound social changes: books, manuals, fanzines, magazines, posters... Materials often printed by hand and consequently difficult to find, which together allow for a retracing of the creative parable of underground publishing between 1968 and 1977. The different aspects of that experience, which seems so different from our current age and therefore so important, are examined in depth by the critical texts: Luca Falciola offers a general overview of the period; Melania Gazzotti examines magazines as a means of spreading counterculture; Kevin Repp focuses on the events around the publication of Re Nudo; Duccio Dogheria’s contribution is dedicated to alternative manuals, while Michele Mordente looks at comics; Claudia Salaris highlights the intertwining of widespread avant-garde and politics that characterised the movement of ‘77; Pablo Echaurren, one of the protagonists of those years, presents a first-hand evocation.

The volume is published together with the exhibition Vietato viettare. Controcultura in Italia 1968-1977 from the Enzo Longo Collection, a project from the Civic Museums of Cagliari by Melania Gazzotti, at the Spazio Search in Cagliari from 8 November 2018 and extended until 31 March 2019.