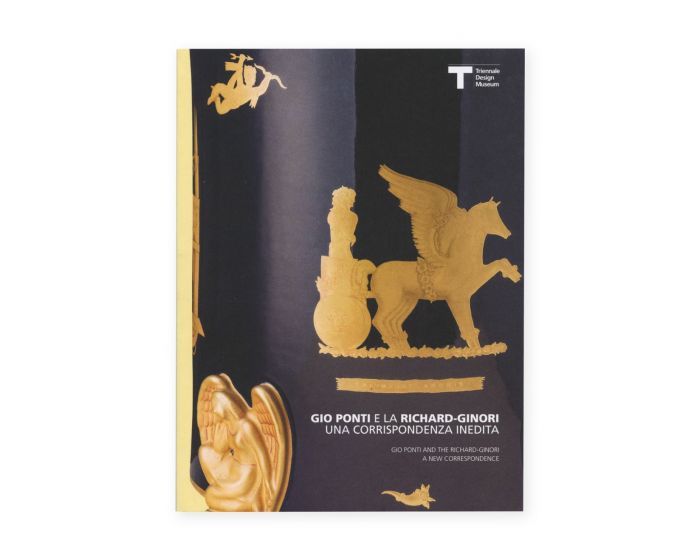 Gio Ponti and the Richard-Ginori | A new correspondence

This volume, which accompanies the exhibition of the same name by the Triennale Design Museum at the Belvedere in the Villa Reale in Monza, recounts one of the most successful artistic partnerships in the history of Italian design: the one between the architect and designer Gio Ponti and the most renowned porcelain company in Italy, Richard-Ginori. Ponti, who began working with the company in 1922 and became artistic director in 1923 – a post he would hold for a decade, until 1933 – understood that the challenge lies in the ability to break boundaries and connect art and design, crafts and industry, manual quality and industrial processing.

The book, edited by Livia Frescobaldi Malenchini and Oliva Rucellai, features around fifty pieces, including some lesser known works, taken from the ceramics collection at the Museo di Doccia and a selection of letters, mostly unpublished, from the archives in Doccia, containing sketches, drawings and manufacturing guidelines.

The letters represent a new opportunity to investigate Gio Ponti’s working method and his working relationship with Richard-Ginori, marked by a constant search for innovative ideas and products, and they offer an opportunity to reflect on Italian creativity, in which he played a leading role internationally. The presented works reveal the close connection between the idea and the product itself, putting the original sketch or drawing together with the final object made in Doccia. A passion for design and for painting that led Ponti to often define himself as “a failed architect and a would-be painter.”