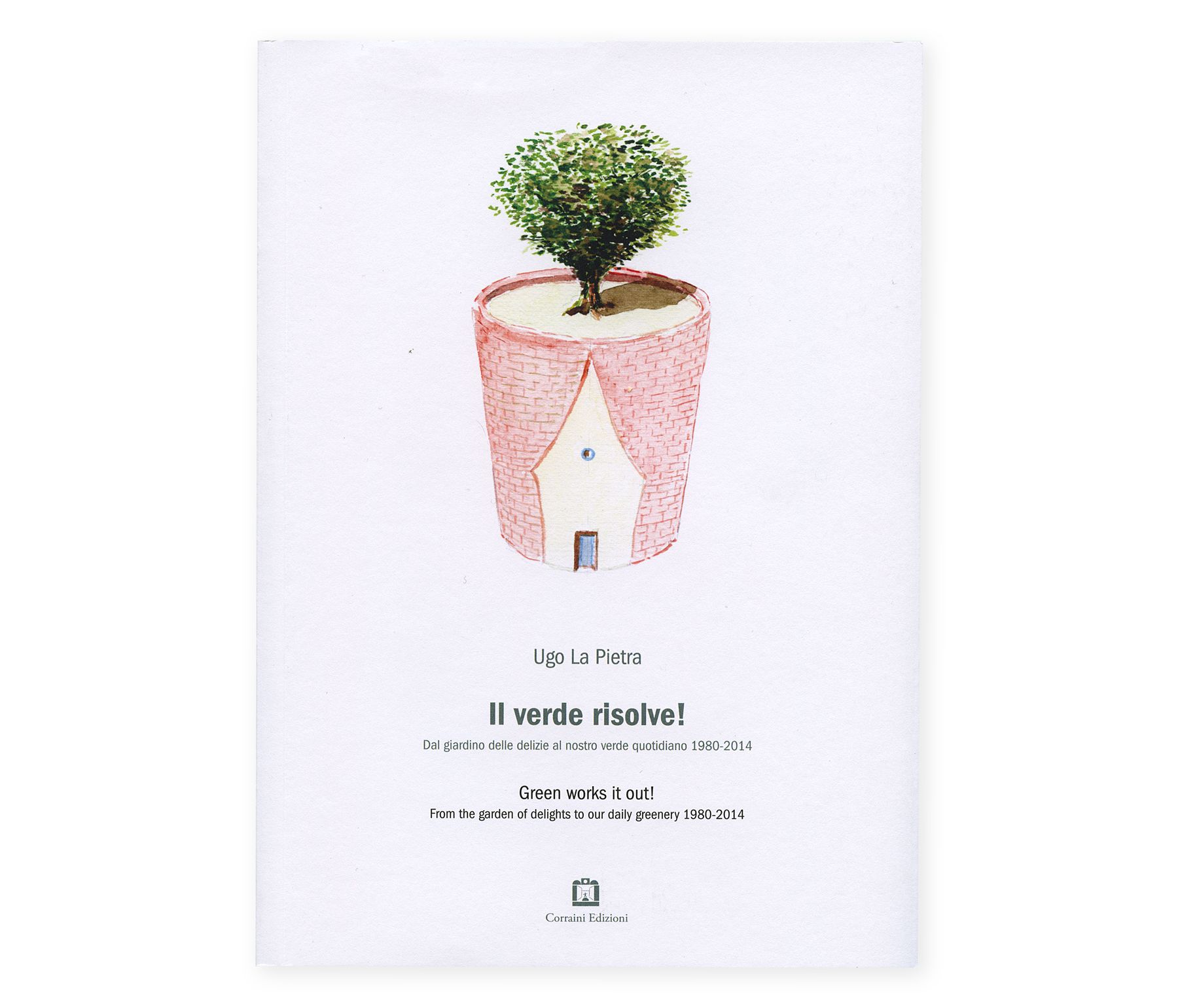 Analysing vegetation in its natural and impromptu expansion in the urban context, Ugo La Pietra reflects on these spontaneous displays, developing them and trying to bring spontaneity back in a new urban design vision. Green works it out! gathers together the illustrations made by Ugo La Pietra since the 1980s which show the series of projects and ideas that stem from the observation of green urban space, together with a prologue written by Riccardo Zelatore and an introduction by Marco Meneguzzo.