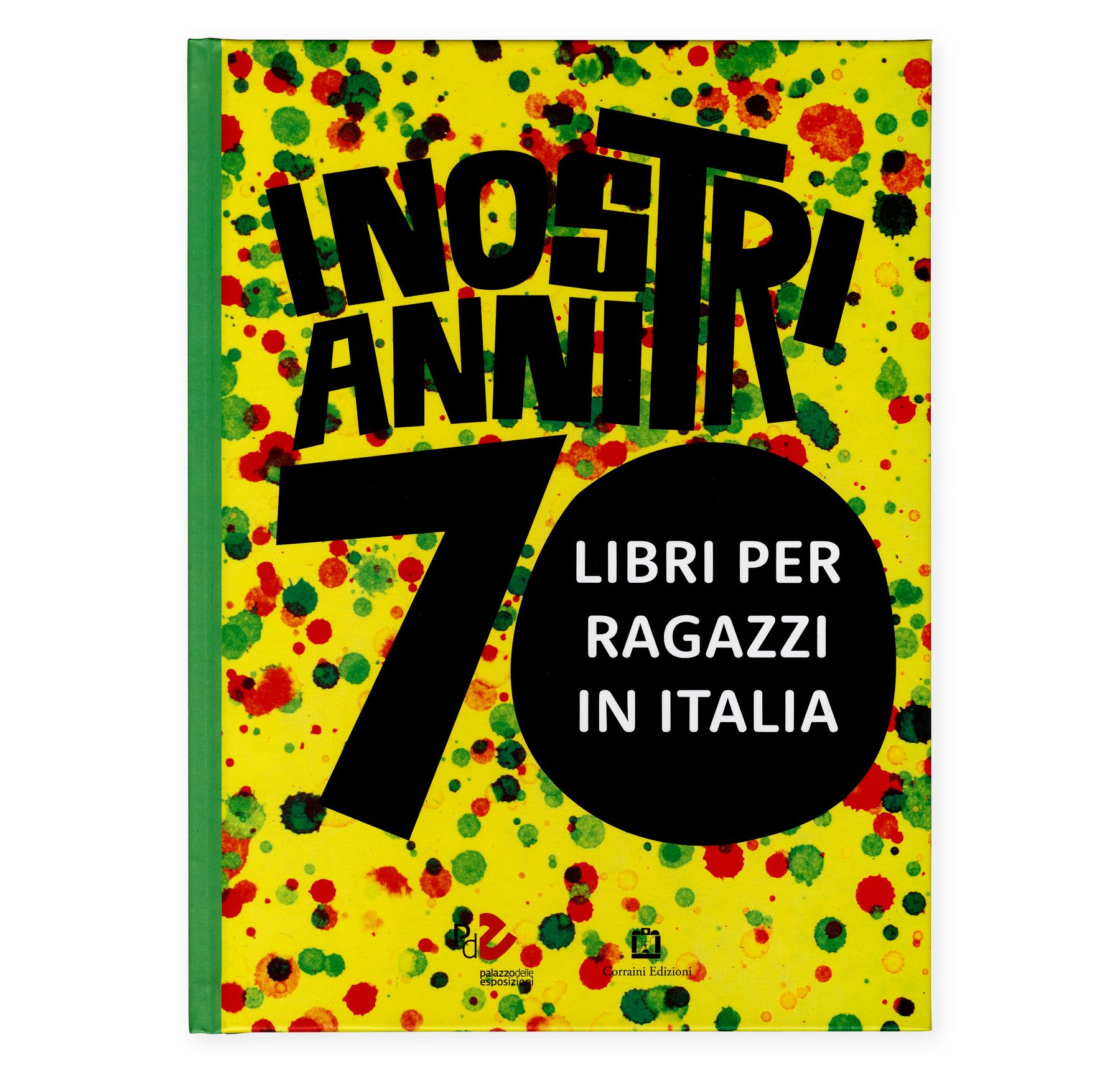 Libri per ragazzi in Italia

The 1970s saw a revolution that radically changed and updated the landscape of publishing for children in Italy. A new generation of editors, artists, authors and illustrators sought to free themselves from the old expressive canons of picture books for children, heading off in search of its modernity, designing and creating books for a new child.

The volume I nostri anni ’70. Libri per ragazzi in Italia (Our 70’s. Children’s Books in Italy) recounts a period of great momentum, in which the idea of an illustration being at the exclusive service of the text was resolutely abandoned in favour of a sort of album where images and words chase after each other. A small collective epic whose protagonists were authors and artists such as Bruno Munari, Toti Scialoja, Gianni Rodari and Francesco Tullio Altan, as well as international authors such as Leo Lionni and Maurice Sendak, but not forgetting a brave group of editors who played a fundamental role, and whose contribution helped make the revolution possible.

I nostri anni ’70. Libri per ragazzi in Italia accompanied the exhibition of the same name at the Palazzo delle Esposizioni in Rome, from 20th March to 20th July 2014. The book, edited by Silvana Sola and Paola Vassalli, features a number of original tests from scholars and leaders in the children’s publishing from that period, which help complete and give a sense of perspective to the wide range of graphic material. The result is a broad and thorough overview of a decade that forever changed the way children’s books are made in Italy.