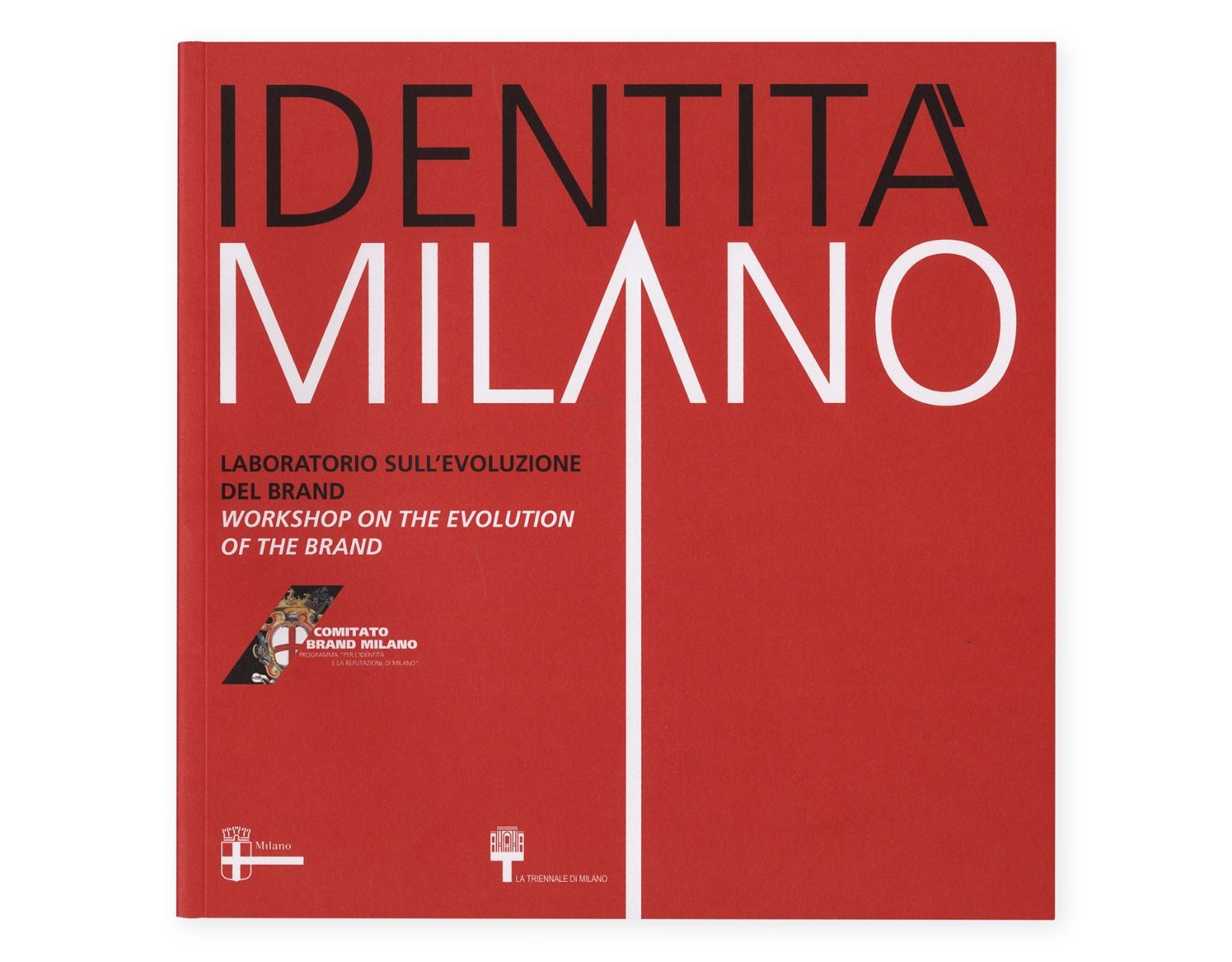 Identità Milano | Workshop on the evolution of the brand

Milan is a complex, articulated and difficult city. Its identity is not exhibited, but characterised by a sober reserve, a historical habit of understatement. This book collects essential fragments of the path that in 2014 was promoted – thanks to the agreement between Milan City Council and the Triennale – around the theme of Milan's identity.

An investigation built as a collective experience, triggering a reflection that involved creatives, cultural operators, artists, institutions and citizens from Milan, in an attempt to reorder ideas on references to the Milanese identity, but also to open a debate on the signs that are now under the radar, still being generated. A contribution that seeks to give a basis to the people of Milan's desire for the future and, at the same time, to give this future a shared history.