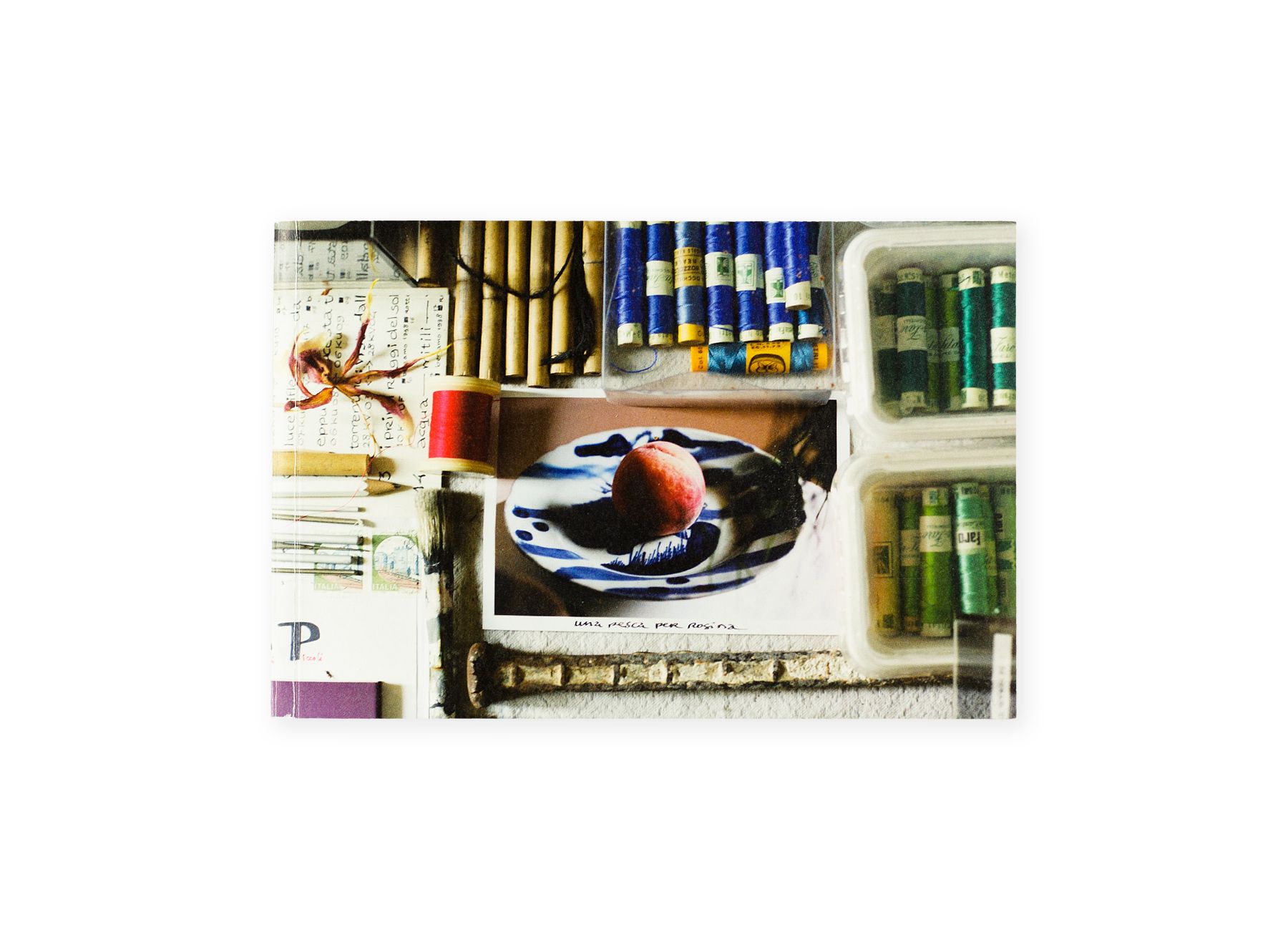 Rosanna Bianchi Piccoli is a symbol of the feminine character of ceramics and art that surrounds it. In 1985 Lévi-Strauss dedicated his study The Jealous Potter to women and pottery in American native populations’ myths, in which he described the ancestral relationships between earth, its manufacturing and women.

In a different way, Rosanna Bianchi Piccoli’s life is a tale about ceramics and an endless series of studying and working “pilgrimages” to learn the secrets of this art and present it to her public: in other words, the very demonstration of the guessed truth of this feminine liaison.

This book is an excursion across the work tables of Rosanna Bianchi Piccoli, with photos by Melina Mulas and an introduction by Marco Belpoliti. Home and workshop rolled into one, it is where matter is given the imprint of her actions and conserves them forever through time. Melina Mulas’ lens has captured with an intimate and sympathetic eye the objects, tools, books, fabrics and colours that surround her works.