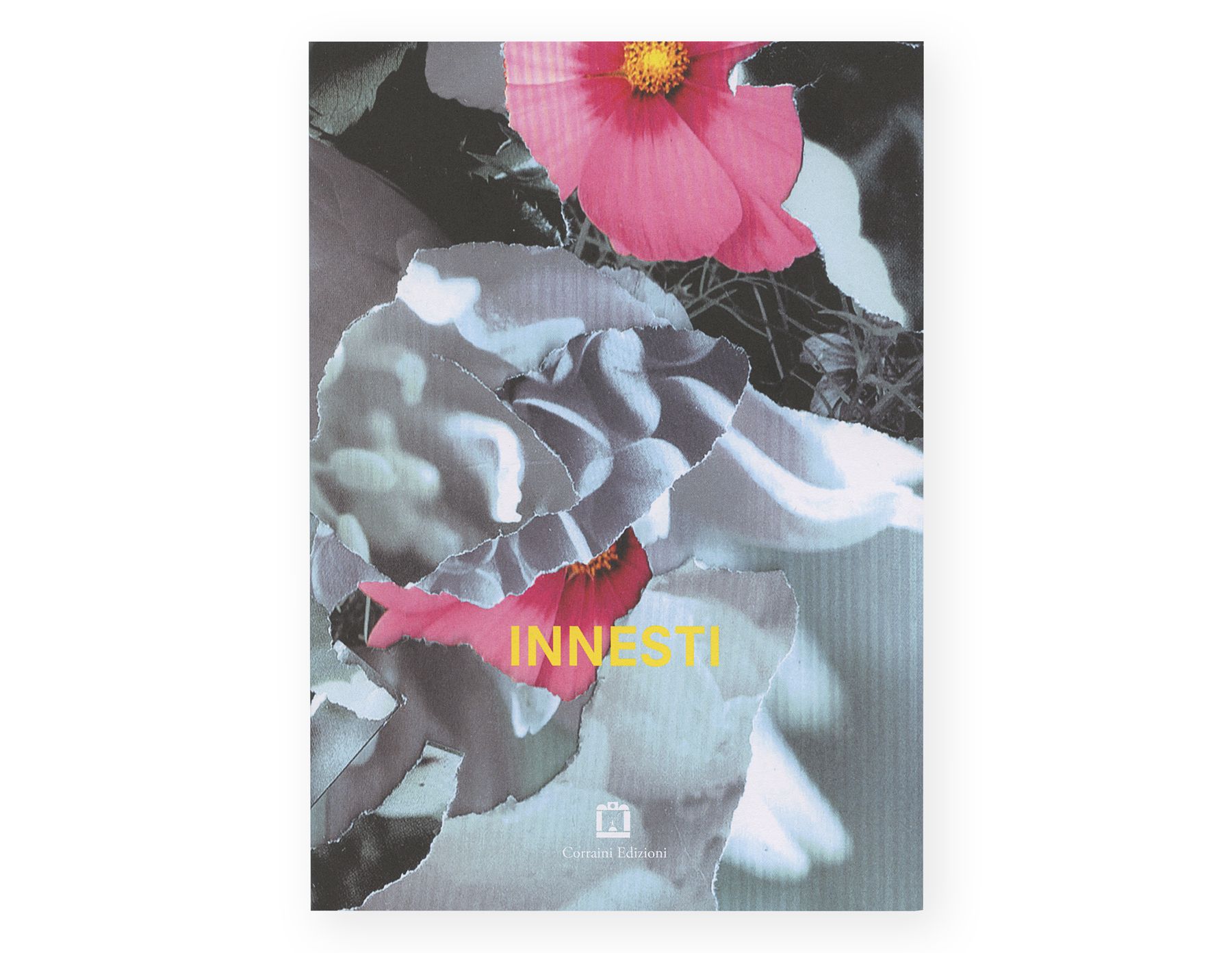 A monograph dedicated to the work of one of the most original figures in new Italian design: Andrea Anastasio. His artistic and intellectual work started in the second half of the 1980s in a context marked by the work of great masters such as Ettore Sottsass, and he later went on to work with Memphis, Design Gallery, Artemide and Danese. Since the late 90s and with the turn of the century, his creative research has taken on an even more original slant through dynamic dialogue with Eastern philosophy, serialism and the new languages of contemporary art.

Innesti, which features critical essays by Beppe Finessi, Cristina Miglio and Andrea Branzi, accompanies the exhibition of the same name organised by the Italian Institute of Culture in Brussels as The Gallery, to mark Design September Brussels.

Un Sedicesimo 1b
€5.00
Add to Wish List Add to Compare