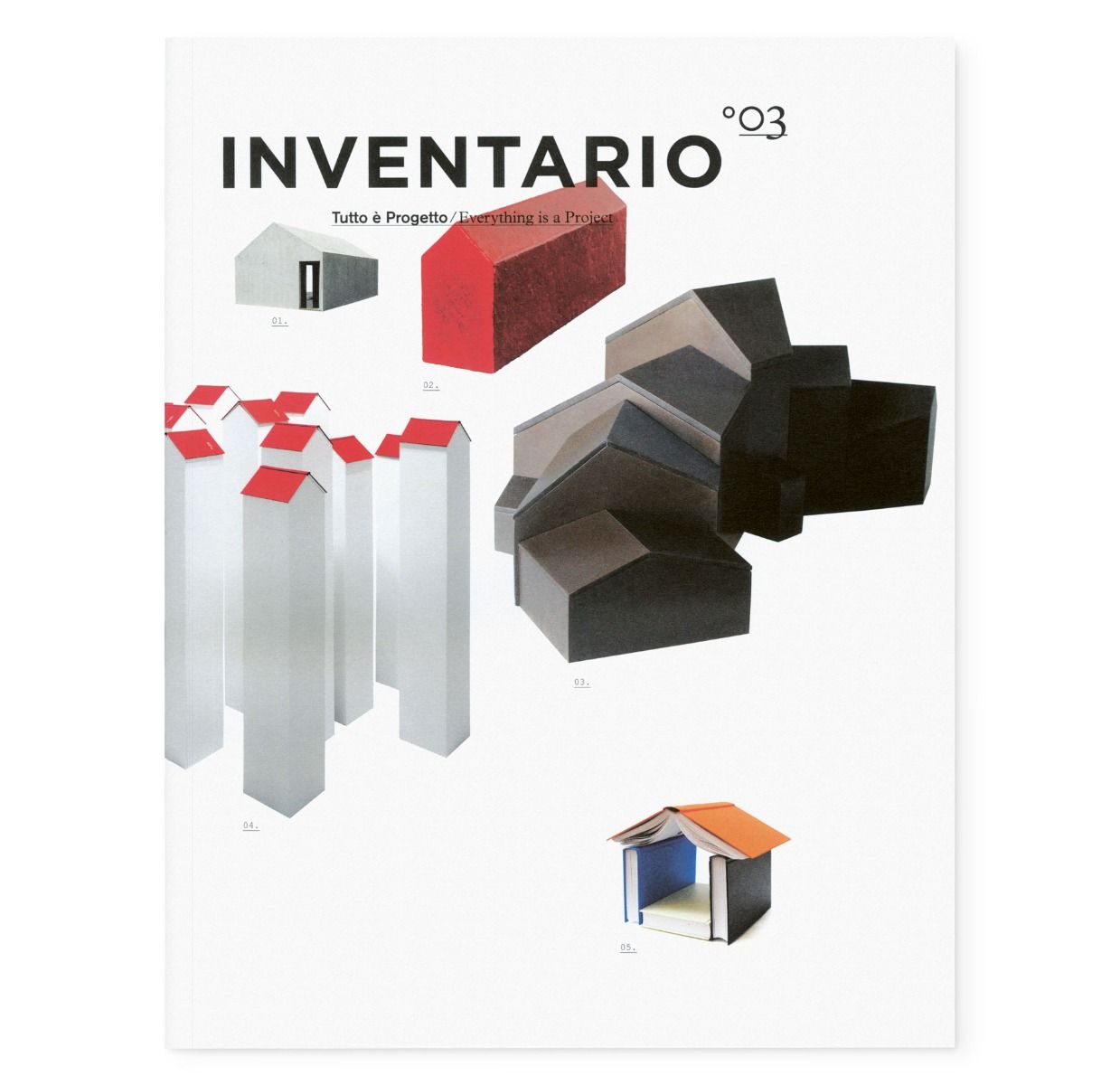 Inventario 03 | Everything is a Project

Full speed ahead in the new issue of INVENTARIO the investigation continues into creation and cultivation of the project. As indicated in the sub heading “Tutto è Progetto” (Everything is Project) the, generally separate, disciplines of architecture, design and art, combined with real everyday life, interact freely with one another.

Michele Calzavara presents the exceptional work of Thomas Heatherwick, designer of the UK pavilion at the Shanghai Expo. His works are visionary creations that originate from a blend of traditional methods and a unique flair for experimentation rarely found among architects. Giulio Iacchetti presents a brief history of the coffee pot, tracing its technical evolution and its various styles: from “mamma” Bialetti of 1933 to the most recent, here are some ideas for a good coffee by top designers. In “l’architettura dell’arte” Francesco Garutti examines the eight years of activity of Meir Eshel, alias Absalon, and in particular his most ambitious design for six living units for as many metropolises modelled on the artist’s own body: the minimalist units, or cellules, are compressed to allow mind and body to dilate. A conversation between two old friends: Marco Romanelli interviews Paolo Ulian on his work. A former pupil of Enzo Mari, Ulian is currently one of the new masters of design. The extraordinary story of W. Reginald Bray, an eccentric English gentleman who at the end of the 19th century became famous for his postcards, sent “to the train driver of the locomotive in the picture” or “to any resident of London”, and even posting himself home to his father who, patiently, signed the return slip. He claimed to be checking the efficiency of the British postal service. And much more. 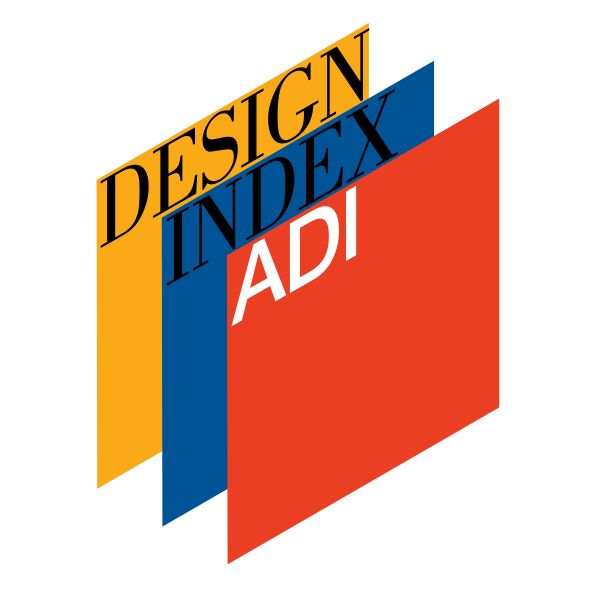 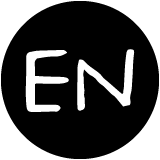 See Nothing
€48.00
Add to Wish List Add to Compare

You bring the furniture
€10.00
Add to Wish List Add to Compare

From afar it was an island
€16.00
Add to Wish List Add to Compare