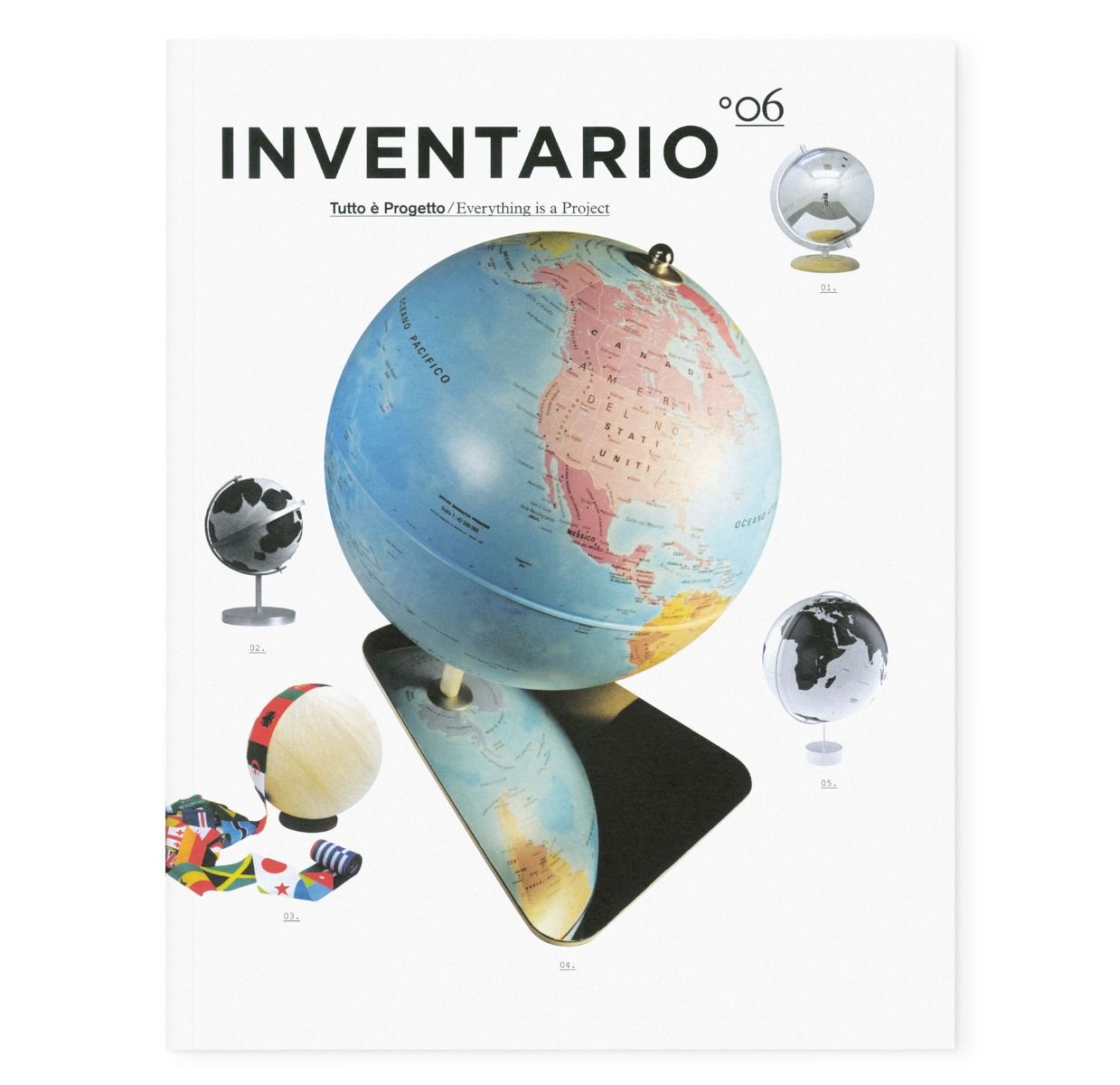 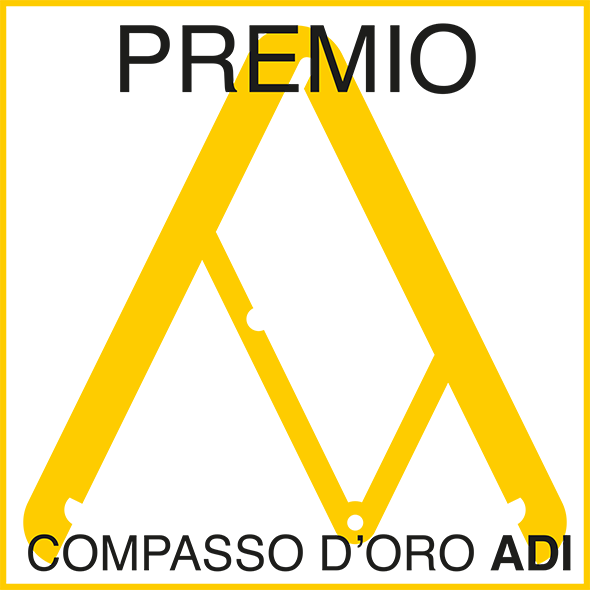 Inventario 06 | Everything is a Project

The latest issue of INVENTARIO “Everything is a Project” takes a 360 degree view of the design tradition. The magazine/book deals this time round with architecture, design and art, all combined with real, everyday life. Issue number 06 opens with a focus on Globes, an instrument which, seen through the changes it has undergone through time, is currently gaining new vitality and unparalleled modernity.

As always INVENTARIO directs its flow of objects and thoughts through its customary columns. Stefano Salis talks about the “life as project” of Alberto Casiraghy, tireless founder of publishing company Pulcinoelefante. Since its beginning in 1982 it has worked with some of the major writers, poets and artists of our time, never ceasing to publish a book a day and using its own premises, fine paper and a press or an Audax Nebiolo. Michele Calzavara takes us through the work of Getulio Alviani, an attentive “creator of surfaces” where his matter is often transformed, to become something else of its own accord. Giulio Iacchetti introduces us to the world of the folding bicycle in his “Brevi Note”, while in an openly Munari-inspired column (Good Design), Deborah Duva entertainingly describes the perfect “design” of a pomegranate. These are followed with photos by Guido Guidi who teaches us how to look at what only appears to be nothingness, Bagatelle by Francesco M. Cataluccio and Michela Dossi on the subject of rain, and with a conversation between Marco Romanelli and “new master” Pierre Charpin. And much more besides.

Italia in miniatura
€32.00
Add to Wish List Add to Compare

Useless Is More
€24.00
Add to Wish List Add to Compare

The Barolo Chapel by Sol LeWitt and David Tremlett
€15.00
Add to Wish List Add to Compare

Who on earth is Bruno Munari?
€8.00
Add to Wish List Add to Compare