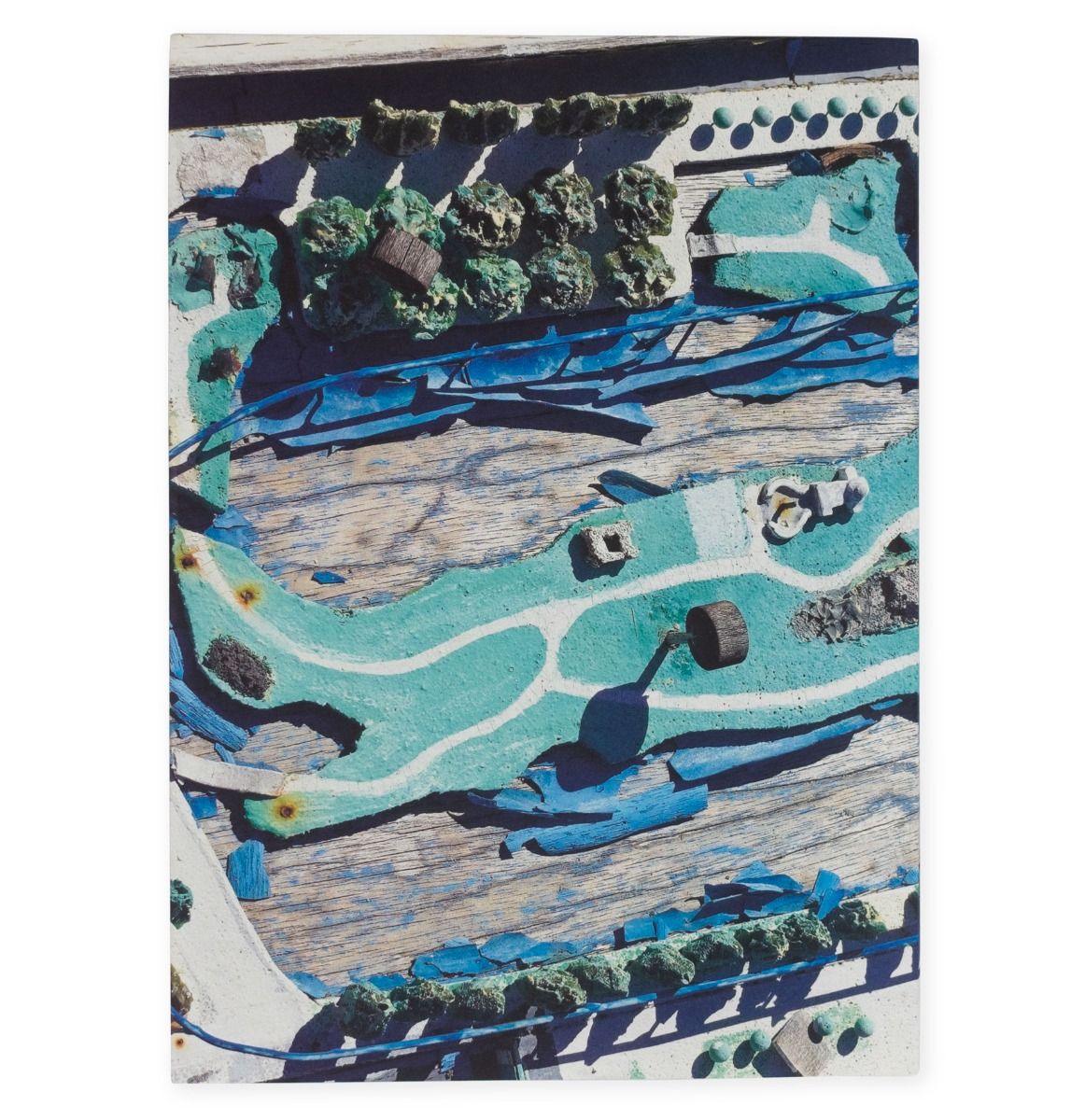 Italia in miniatura | A journey between reality and fiction

The theme park "Italia in Miniatura" was founded by Ivo Rambaldi in 1970 with the aim of bringing together a selection of models synthesising Italy's monumental, architectural and landscape wealth.

Over time, the park has grown and now has more than 300 reproductions to scale, allowing visitors to take a cultural 'tour of Italy' in half a day. Beyond the touristic interest, these attractions bring us face to face with that magnificent case study that Umberto Eco called "strategies of illusion".

It is in homage to Eco, but also to Luigi Ghirri, who was so fascinated by the park that he hastened to dedicate his project "In Scala" to it, that a working group led by Joan Fontcuberta and Matteo Guidi decided to revisit "Italia in Miniatura" from an artistic point of view, to mark the half-century since its inauguration. This volume brings together eight contemporary views of young Italian creators, students at the ISIA of Urbino, who share different post-photographic approaches. Historical and theoretical analysis is brought to us by Valentina Manchia and Jonathan Pierini's written contributions, while a dialogue - expressed in images - between Fontcuberta and Guidi outlines the project's origins.

Binding:  hardcover and jacket with flaps