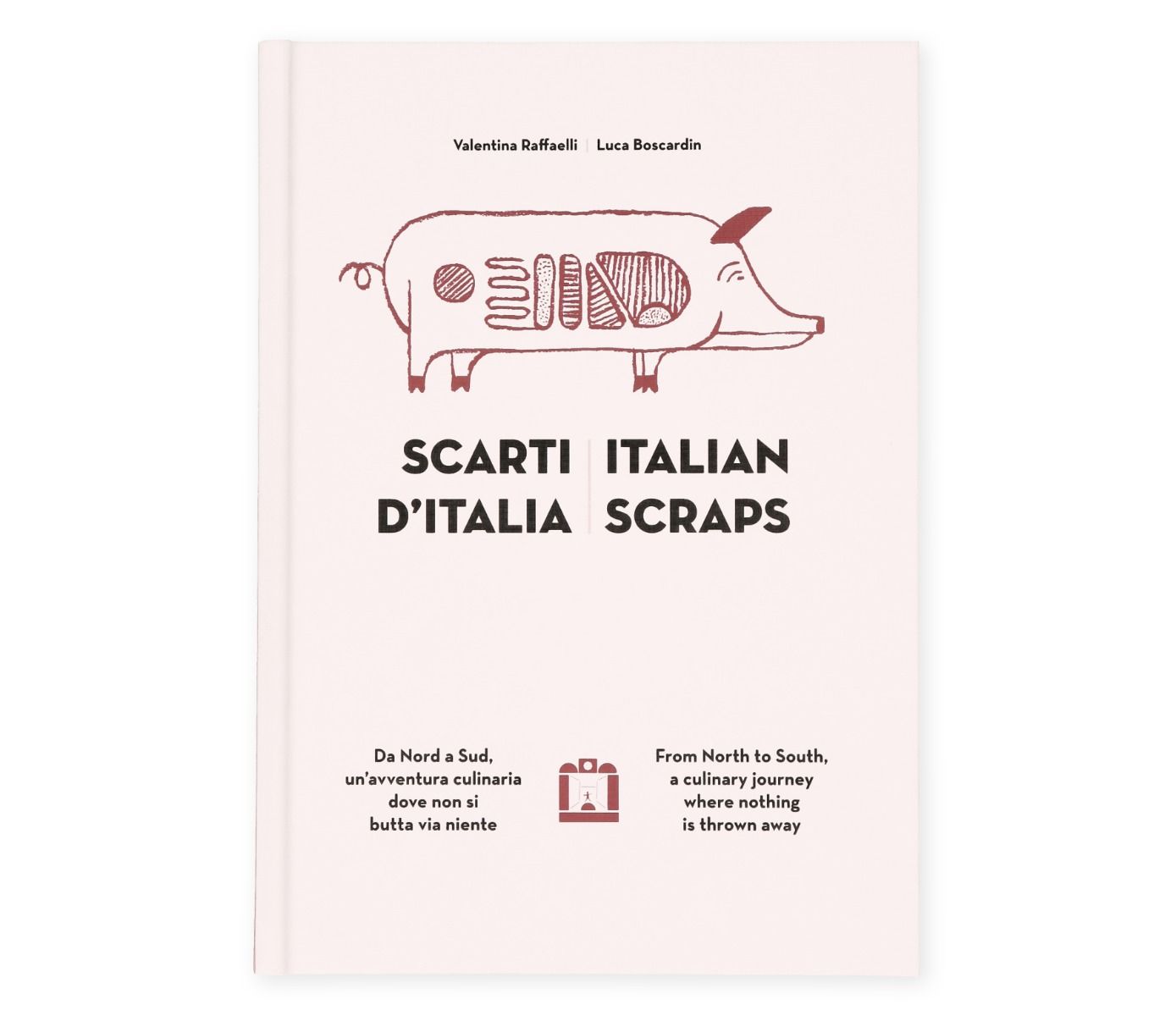 Italian Scraps | From North to South, a culinary journey where nothing is thrown away

A trip across Italy on board a blue van which has been transformed into a mobile home, a central theme when cooking offal, known as the quinto quarto or fifth quarter: spleen, liver, lampredotto, pig's feet, entrails that are cooked with traditional recipes such as trippa canapina or coratella brodettata. During ten months on the road, Valentina Raffaelli and Luca Boscardin explored the country in search of culinary traditions associated with offal, and describe it through drawings, photographs and local recipes.
Valentina and Luca met chefs, restaurateurs, and farmers, they tasted and cooked, focusing on what some might call "waste" parts and reflecting on the role that tradition can play in the contemporary debate on sustainability. An unusual cookbook, Scarti d'Italia is a study on what we eat and what we waste, a culinary adventure where nothing is thrown away.

Check items to add to the cart or
Che ne dici di questi?