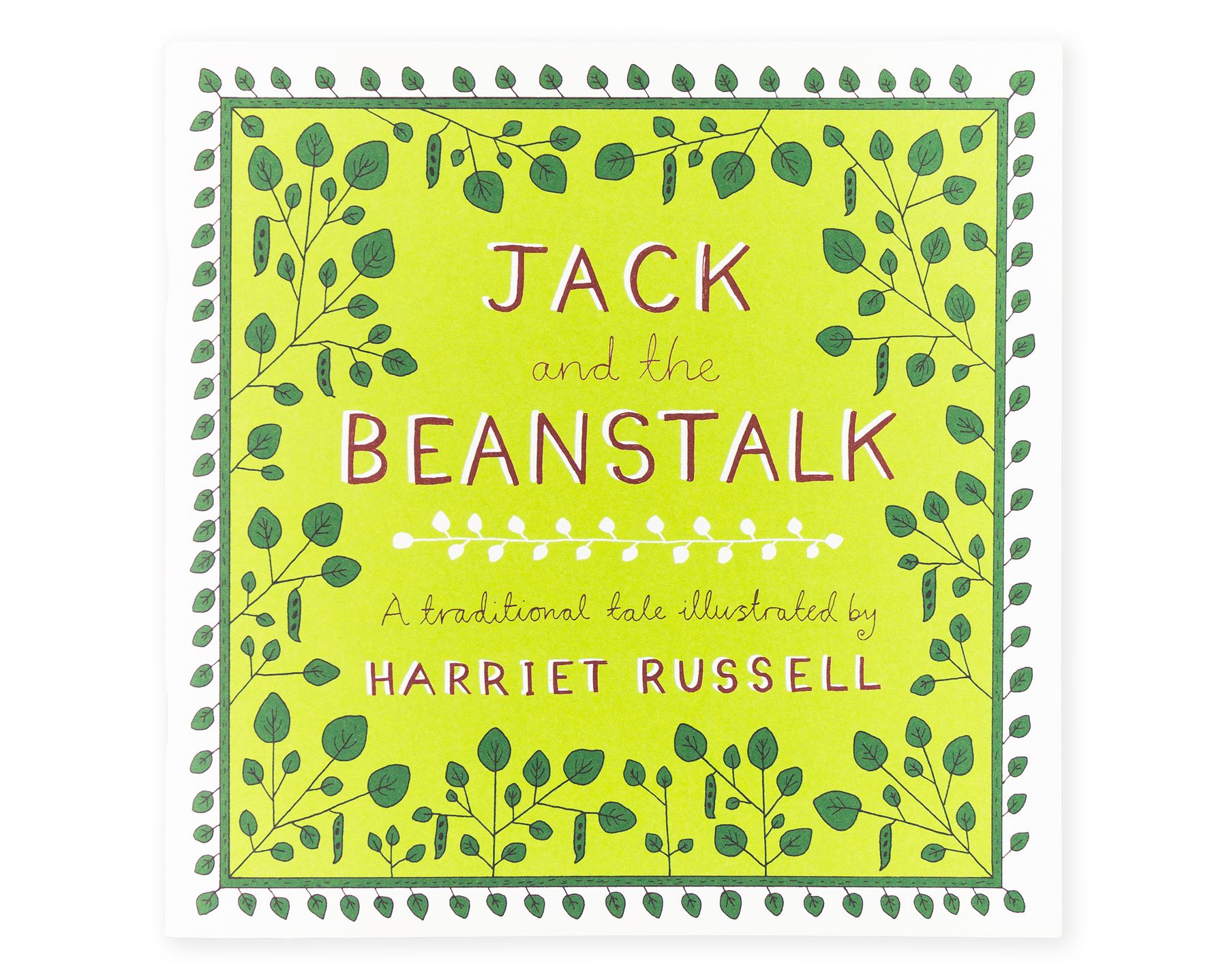 Jack and the Beanstalk

First published in England in 1807, the tale of Jack and the beanstalk was already in existence sometime before this in oral versions. A burlesque of the story has been published in 18th Century, and the giant’s “Fee! Fi! Fo! Fum!” was included in William Shakespeare’s King Lear.

Far from being moralized in its original version, the tale tells the story of Jack, who accepts to trade his cow with five magic beans. Jack’s mother is angered that he had not obeyed her instructions to sell the cow, but the beans happen to be actually magic, and a gigantic beanstalk grows in their place by morning...

The author of this original tale was probably British or German. The tale itself is part of a tradition of fairy tales that celebrate the hero’s unscrupulous shrewdness.