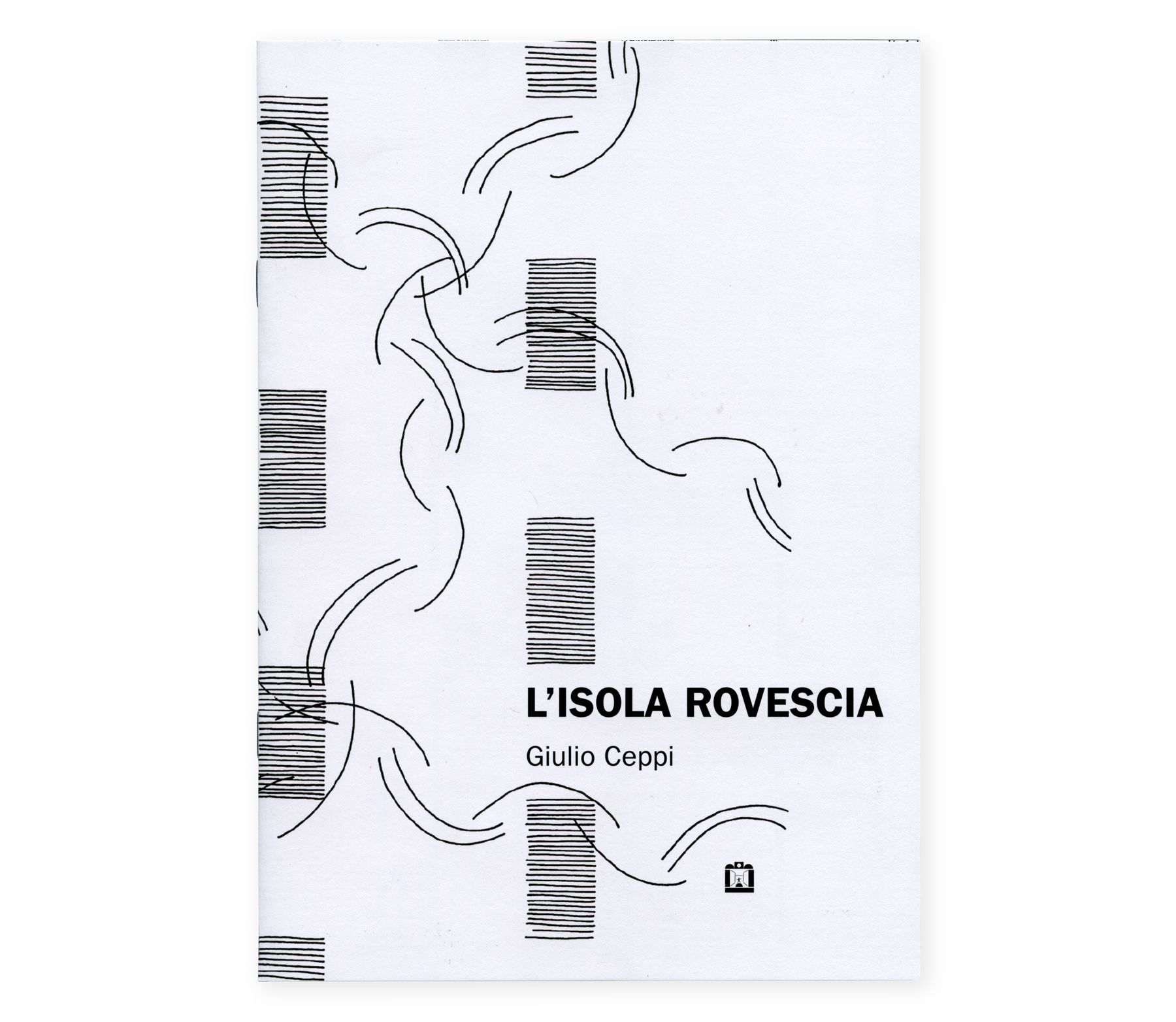 “Lecco is the capital of an upside-down island. The lake, which as inhabitants we perceive as a void, as an expanse of water, is in truth a whole, an island".

In this small essay, accompanied by illustrations from the series Studi morfologici per l'Isola rovescia (1987-1988), Giulio Ceppi reflects on the paradoxes of a city that does not realise it is an island whose limits are water and mountains, investigating the way in which this singular insularity affects the nature and psychology of its inhabitants.