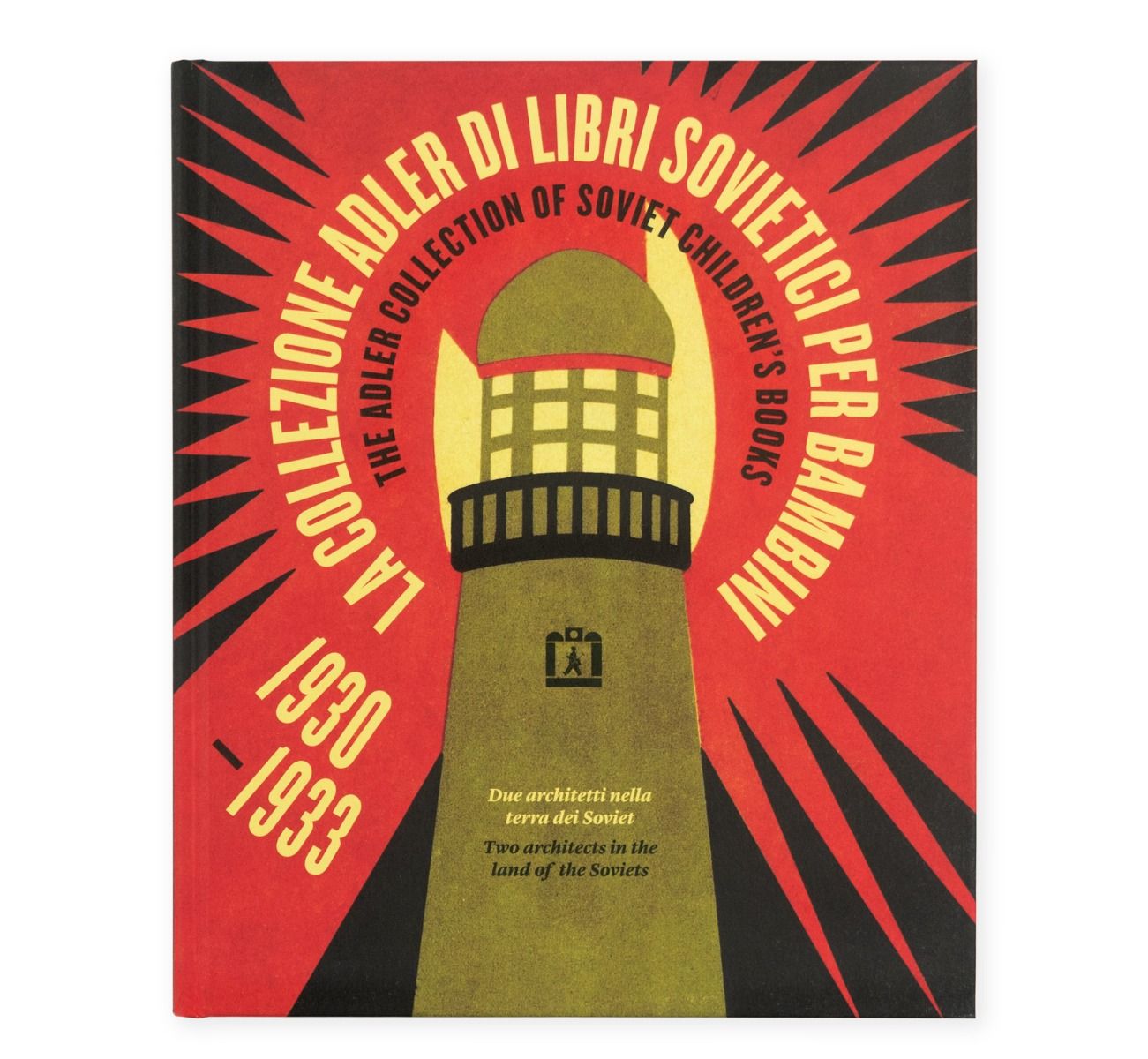 For years, a battered brown leather suitcase sat in a loft. Inside, as with all good stories, was a treasure trove: 257 children's books from the Soviet Union, 170 of them in Russian, 84 in Ukrainian and 3 in Yiddish, almost all published between 1930 and 1933. This extraordinary collection was made possible by two young architects, Hans Edward Adler and Hedwig Feldmann, who worked in the Soviet Union in the early 1930s for a brief but vital period.

From their family home in Cologne, the books made their way to England (where the couple moved, fleeing Nazi Germany) and were rediscovered in 1986, when their daughter Susan cleared out her parents' flat. The Adler collection, donated by Susan McQuail (née Adler) to the Braidense Library in Milan in 2020, is evidence of a unique period in Twentieth Century history: each volume reveals an aspect of the USSR in the period after the October Revolution and tells us about the central role of children's literature in Soviet culture. Among the "avant-garde stories" designed to educate new citizens, the collection includes rare editions by masters such as Vladimir Lebedev, Vera Ermolaeva and Aleksandr Dejneka, as well as a remarkable group of Ukrainian books, until now considered as undiscovered areas for even the most dedicated researchers.

The book The Adler collection of Soviet children's books 1930-1933 | Two architects in the land of the Soviets, edited by James M. Bradburne, director of the Pinacoteca di Brera and the Biblioteca Braidense, with Federica Rossi and John E. Bowlt, brings together a vast collection of images that bear witness to the golden age of Soviet children's books and, through the Adlers' letters, traces the arrival of a group of architects in the Soviet Union who were called upon to build "a new world".