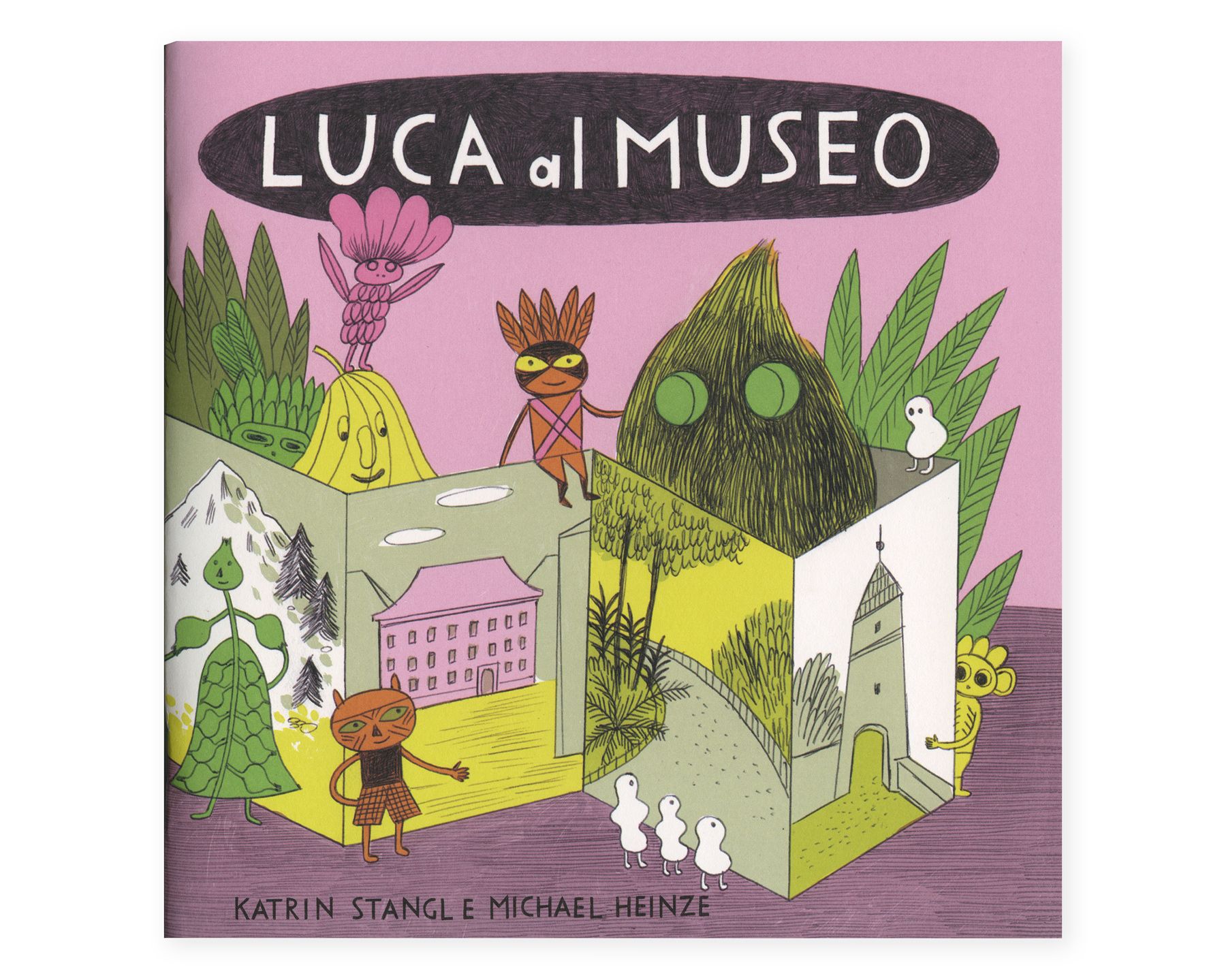 Luca is a little creature who lives in the woods around Merano with a gang of strange characters, who are friends of his. One day, after accidentally falling out of a tree, he is found by Simon and his adventures then really begin.

The story of Luca and the presumptuous Professor Merolo unfolds against the backdrop of the city of Merano, across the botanical gardens of Gilf Promenade with its shrubs, bushes and luxuriant vegetation right through to the city centre with its distinctive narrow streets, amidst picture postcard landscapes with towering mountains in the distance.

Michael Heinze’s writing and Kantrin Stangl’s bright illustrations guide readers through the shimmering colours and endless shades of green of the Merano woodlands, following Luca on this entertaining adventure.

The book is part of the more extensive “Primavera Meranese” project, a multifaceted festival involving lots of different events focusing around interaction between art and nature aimed at discovering – or rediscovering – Merano in a different and engaging way.

After Harriet Russell, Michael Heinze and Katrin Stangl have now been asked to render the city’s extraordinary landscape heritage through an illustrated story. The project draws inspiration from the Ópla collection, an archive of artistic children’s books longing to Merano Civic Library and it is the second book in a collection being brought out by “Primavera Meranese” publications. The American illustrator Steven Guarnaccia has been entrusted with next edition of the project.

This book is also available in English and German. 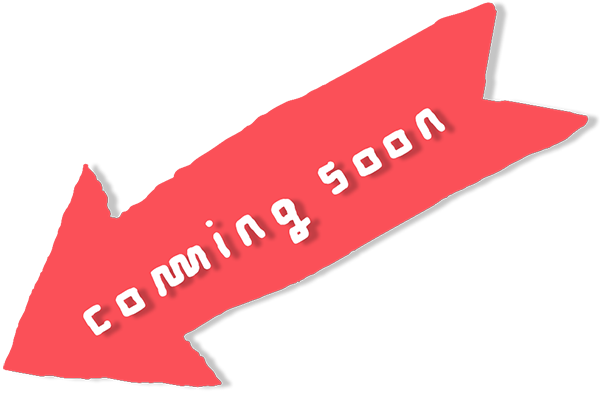