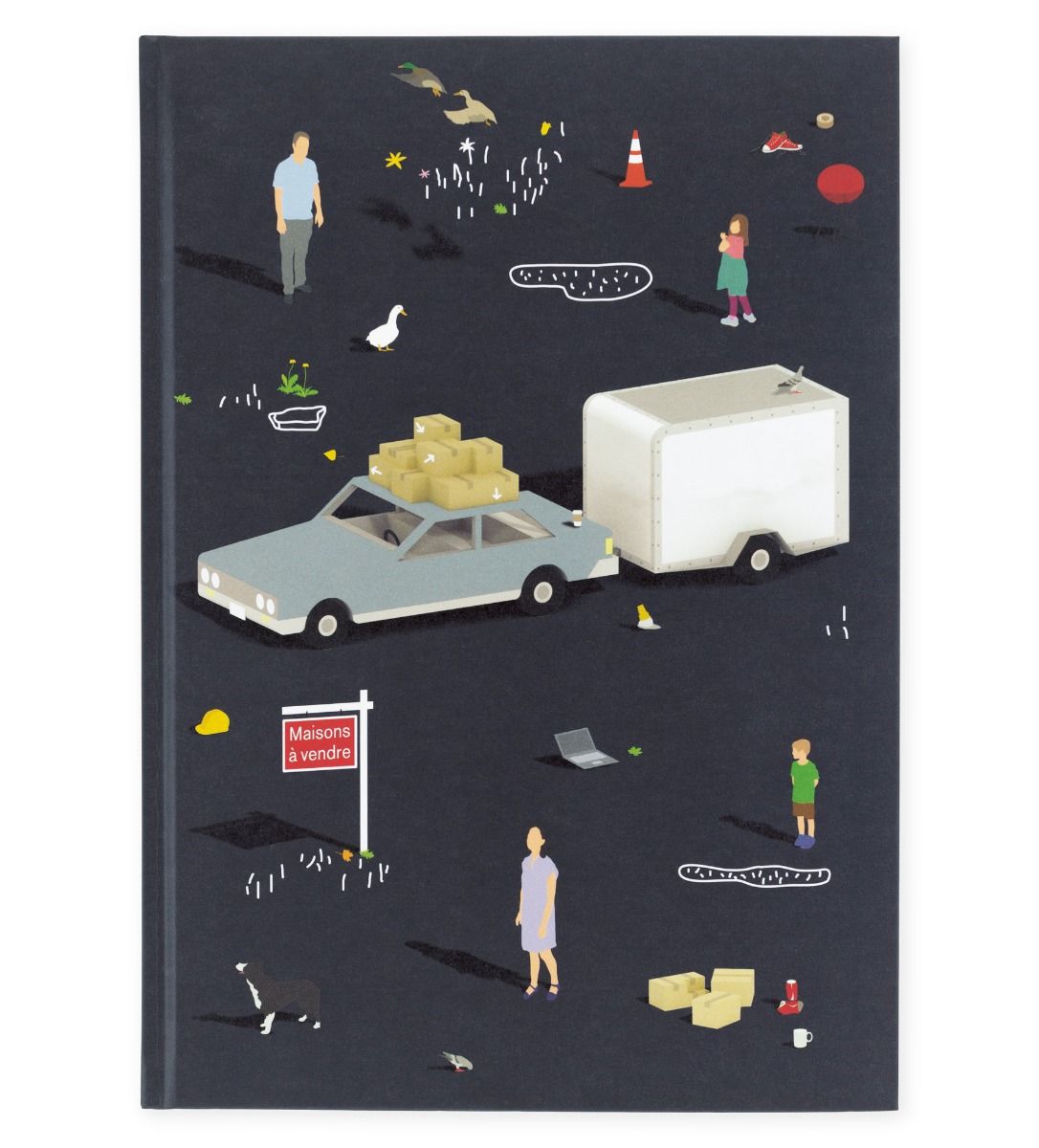 This book is also available in Italian and English. 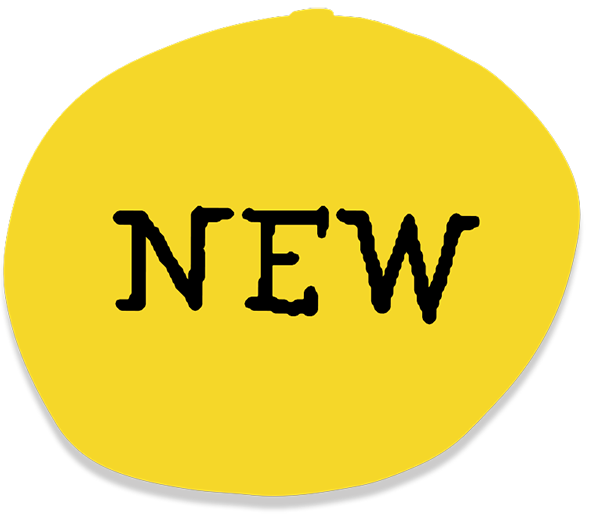