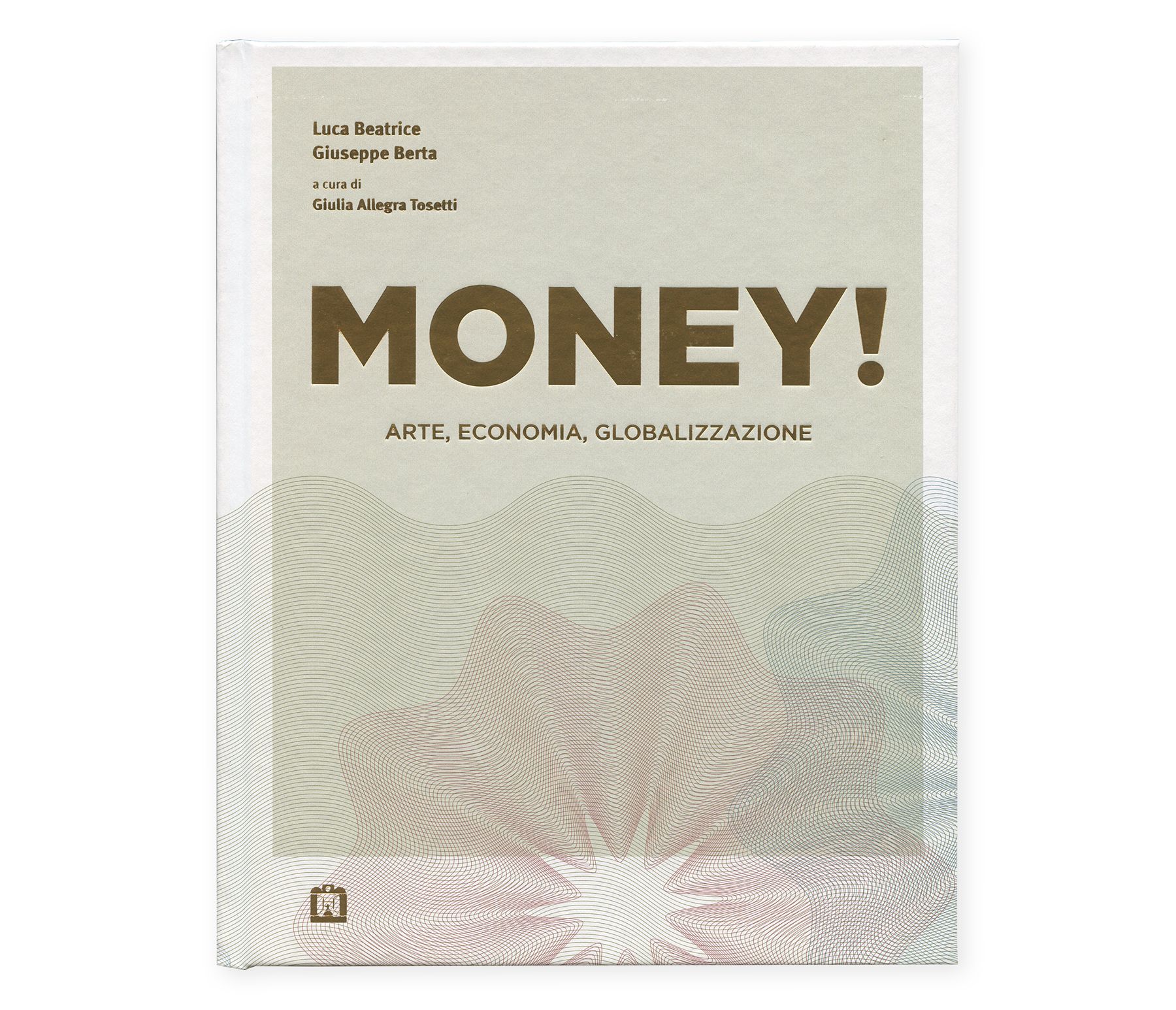 MONEY! explores the relationships between the world of art and economics in a series of texts and images created by the art critic Luca Beatrice and the economist Giuseppe Berta and edited by Giulia Allegra Tosetti.

A journey that unfolds in three major stages starting with Paris in the 1870s, the centre of the artistic avant-garde and the engine of the nascent art market for more than fifty years. The second step takes us to America in the 1920s, the new centre of gravity from the art and economics worlds, following the routes of European emigrants, including prominent artistic figures who fled totalitarian regimes and racial persecution. There is a further examination of the twentieth century, highlighting relevant artistic experiences that are connected to the world of economics and power. The final act of MONEY! is dedicated to the expansion of the global economy towards East Asia. The Asian megalopolis – Hong Kong, Singapore, Shanghai – are the new theatre for the world’s richest markets: new museums, collectors, galleries and fairs in a sys