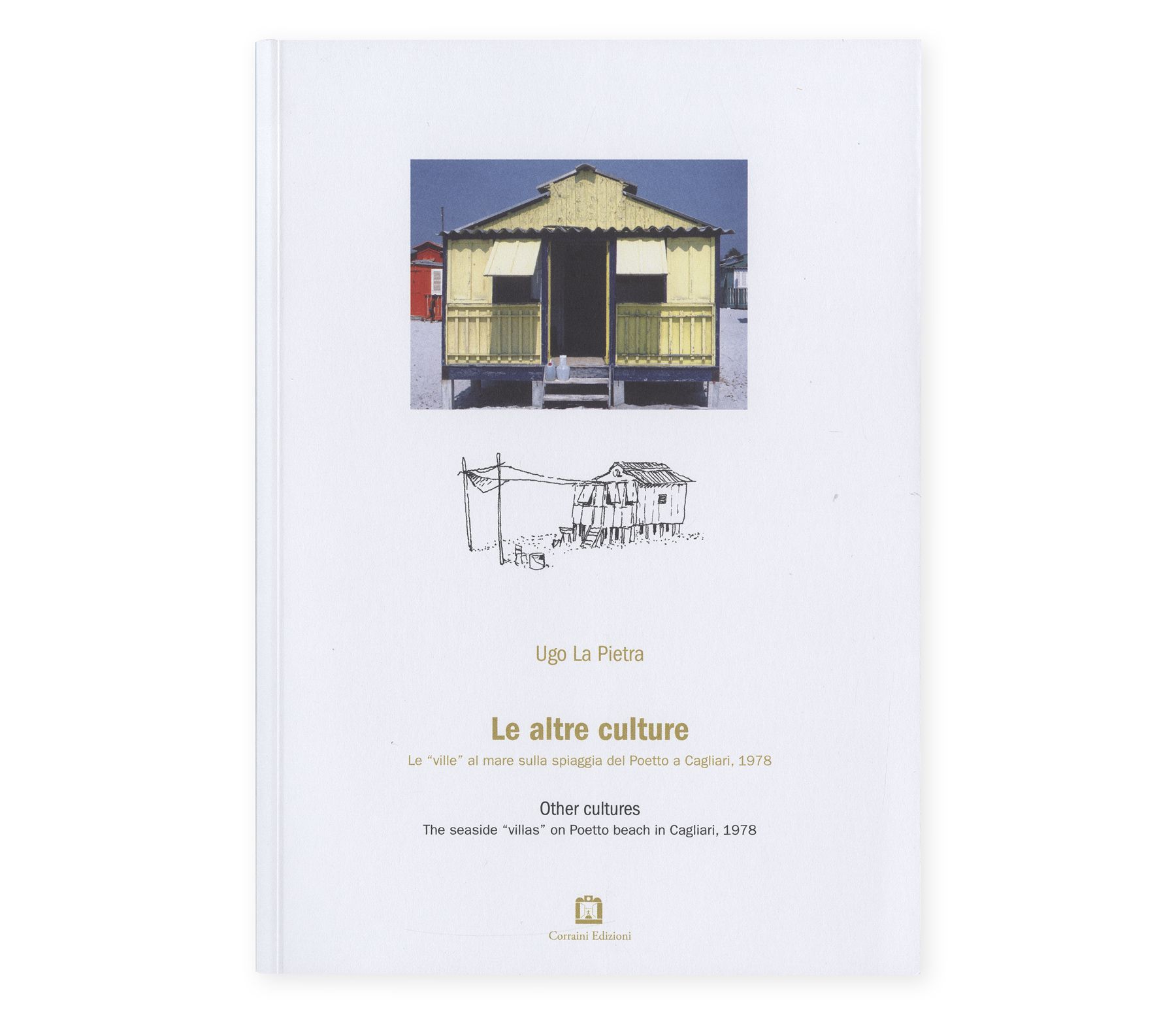 Other cultures | The seaside “villas” on Poetto beach in Cagliari, 1978

In the sixties and seventies, Ugo La Pietra's design research focused, following critical trends which analysed the social and peripheral aspect of the urban space, on spontaneous material cultures.

In particular, within Other cultures, La Pietra's investigation focuses on a specific and circumscribed environment, where architectural peculiarities are created spontaneously: Poetto beach in Cagliari. The review, which consists of a photographic sampling of the summer beach constructions, the "ville", dating back to 1978 and reveals a unique environment that has all but vanished, a spontaneous architecture that observes a cohesive language. The wooden villas along the beach in Cagliari are unique structures which form, as shown inside the book, a real lost architectural alphabet.

Other cultures gathers the illustrated plates which show the series of projects and idea that sprung from the observation of structures on Poetto beach, gathered by Ugo La Pietra in the 1970s, accompanied by an introduction by Vittorio Fagone.