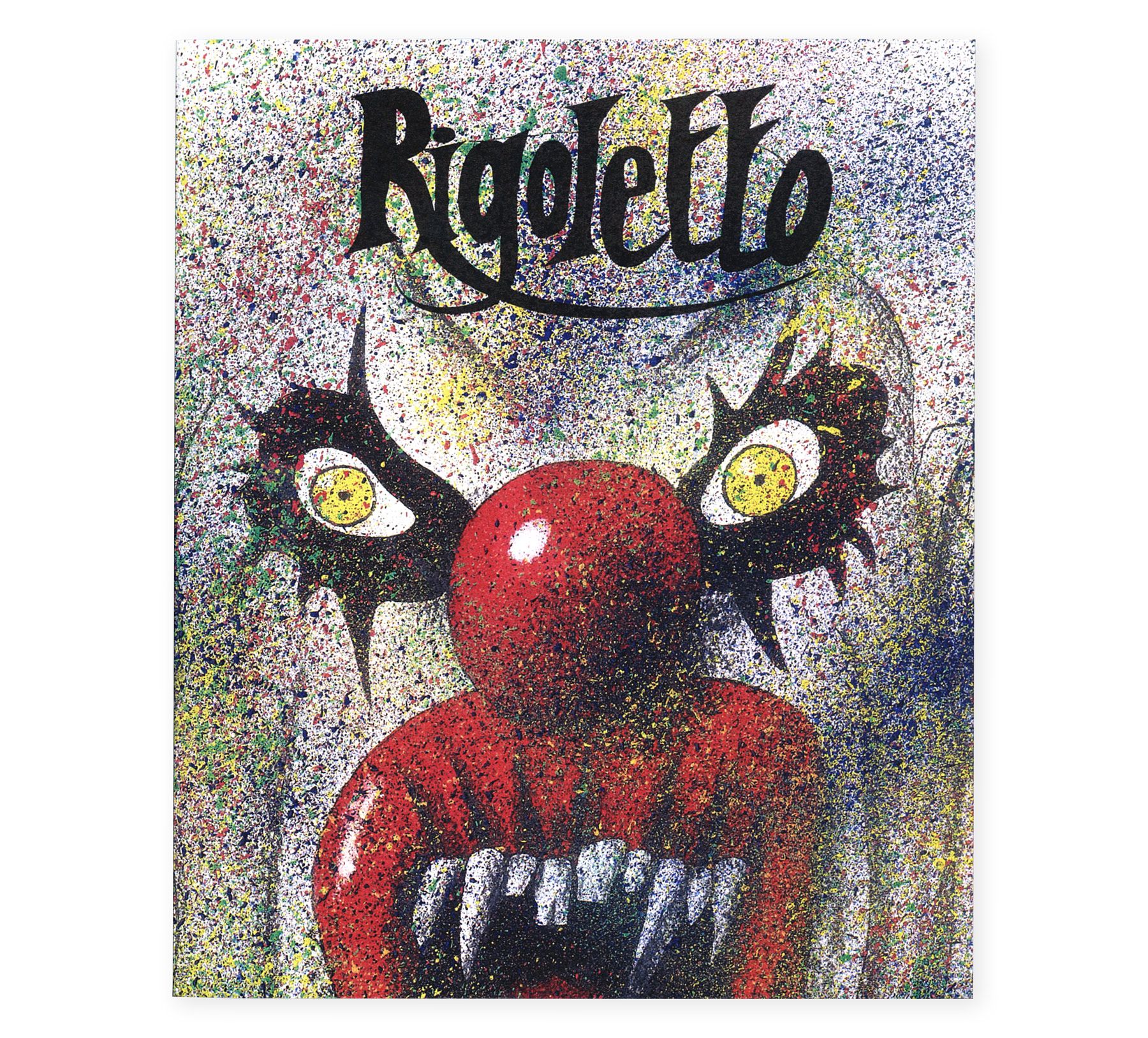 "Federico Maggioni loves the Gothic tale, the settings that spawn the ghosts of the imagination, like in his previous A Christmas Carol, filled with bestiaries and sinister presences. In Rigoletto's parabola, according to his interpretation, there is a sequence of hellish visions in which what is told by images is what is in the first place, beyond any political or Risorgmento vision, a desperate song of innocent, humiliated and offended, in the game between buffoons and the powerful, kings and jesters, mirrors of each other, monkey-like imitators of nothing, that crushes them in the grip of its relentless vise." Luca Scarlini

The opera written by Giuseppe Verdi with Francesco Maria Piave's booklet is a classic of the lyric that stages one of the worst tragedy: a father who loses his daughter by his fault. Reprinted with an introduction of Luca Scarlini, this new pictured edition of Rigoletto is enriched by the illustrations of Federico Maggioni, which exalt the infernal atmosphere, giving dark nuances and tones to this classic of the opera.