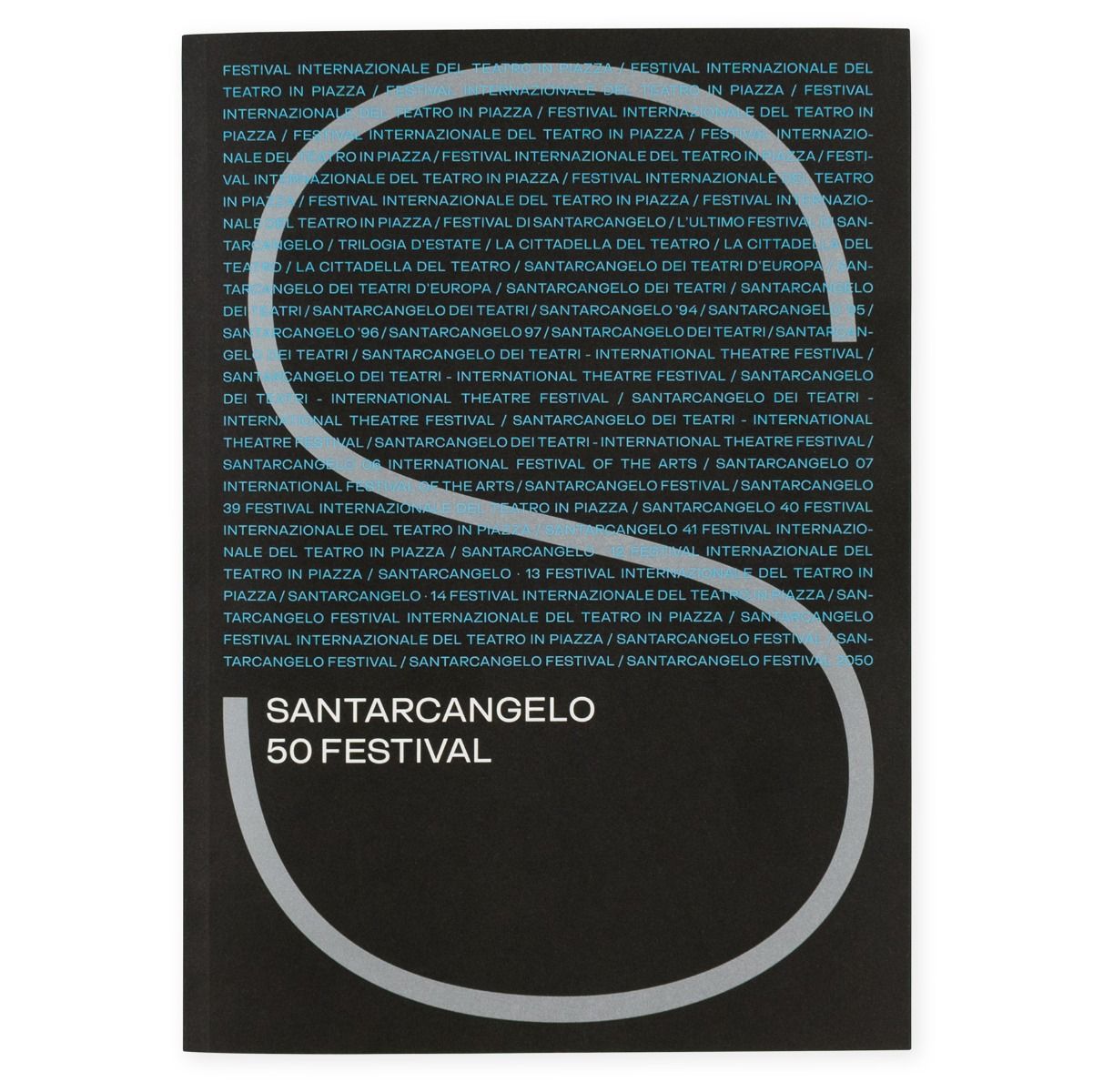 Between 1968 and 1970, between the Years of Lead and the struggles for civil rights that were previously considered unthinkable, on the wave of the reconstruction boom and on the threshold of the first global crises, while a New Theatre was being rebuilt far beyond the limits of the stage and performance, something special happened in Santarcangelo di Romagna. In 1971, the first Festival del Teatro in Piazza was held: a project that was unique at the time, which for fifty years has tried to transcend the boundaries of the stage, of festivals, of theatre, and even of itself, in a very close exchange between art, culture, and society. The book Santarcangelo 50 Festival is published to celebrate the fiftieth anniversary of the Festival, conceived as a new starting point rather than an arrival point. The account by theatre historian Roberta Ferraresi follows the succession of artistic directors from 1971 to the present day, while the in-depth studies - by Fabio Bruschi and Teresa Chiauzzi, Laura Gemini, Jonathan Pierini and Marco Tortoioli Ricci - investigate specific aspects, from the venues to the audience to the Festival posters.

A rich array of images, stage photographs and archival documents support the text, while the "Oltrefestival" and "Data/Stories" sections - through graphs, maps and timelines - guide us in our exploration of fifty years of the Festival from different perspectives.

Rather than simply celebrating the history of the Santarcangelo Festival, this book aims to intercept, through a range of themes, levels and visions, the countless stories that the project has generated over time, in order to look to the future and continue starting afresh.