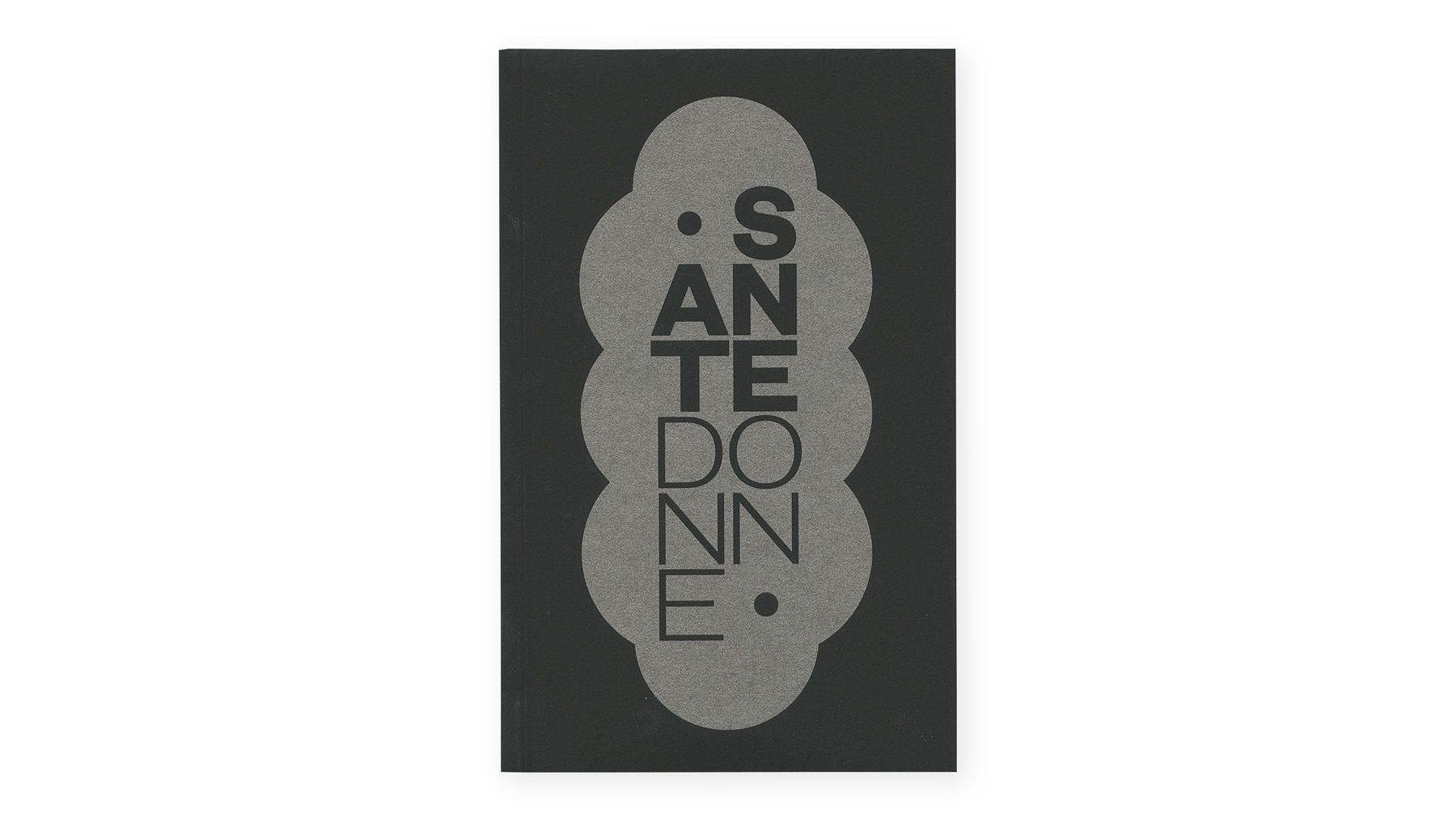 "In the popular and devotional iconographic tradition, the female saints are almost never empty-handed: their image is often associated with an object, an instrument, a tool. To the extent that popular devotion recognises them as “protectors” of specific professional categories (such as ophthalmologists or dyers, scribes or musicians...), they need their transitional objects which guarantee and certify their protective “specialisation”."

The book, whose format recalls small holy pictures and breviaries, in addition to the illustrations and stories of the chosen saints, also contains interviews with the artists on their relationships with these religious figures and on the role of saints in the popular imagination.

This book has been created within the scope of W. Women in Italian Design, the ninth edition of the Triennale Design Museum, 2 April 2016 - 19 February 2017