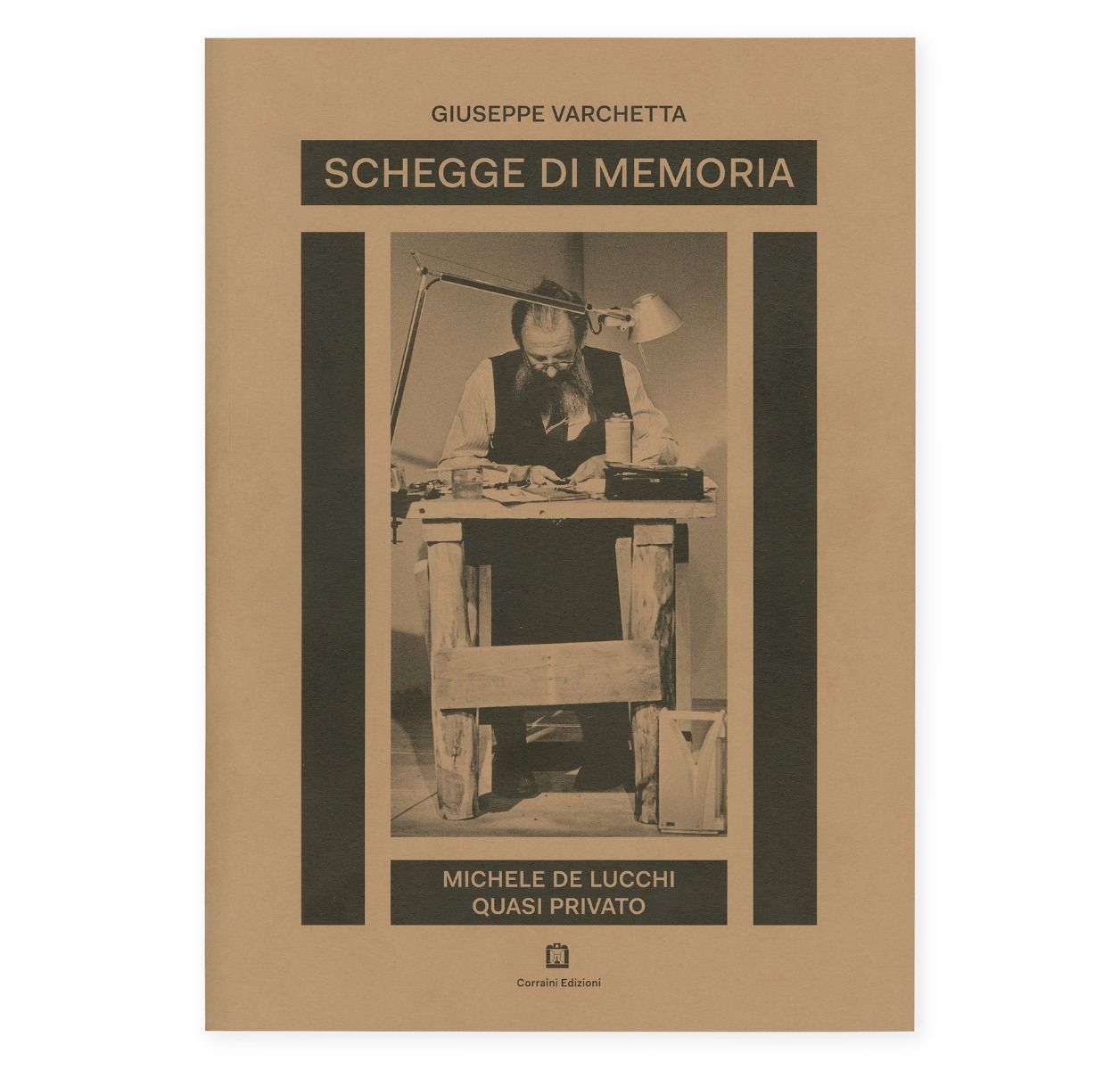 “And then you find yourself with the reﬂex in your hand and you take pictures, mostly from a distance, almost hidden, mostly with the 28 mm; you take those picture to establish a link between an emotion and a conducted existence; because you feel it particularly relevant to memorise that unusual dimension created by a single human life. [...] And so it was for Michele De Lucchi. His being an architect, designer, every time I met him I was always surprised by the gravity with which he interpreted the fact of existing, even when he smiled and smoothed his long beard." Giuseppe Varchetta

The ever-present beard, the element of light in his creative process, the role of writing, teaching, travelling companions: these are some of the different lenses through which Giuseppe Varchetta filters Michele De Lucchi's world and portrays it, giving the viewer-spectator a new story in which photographs and short texts form the syntax of the story.