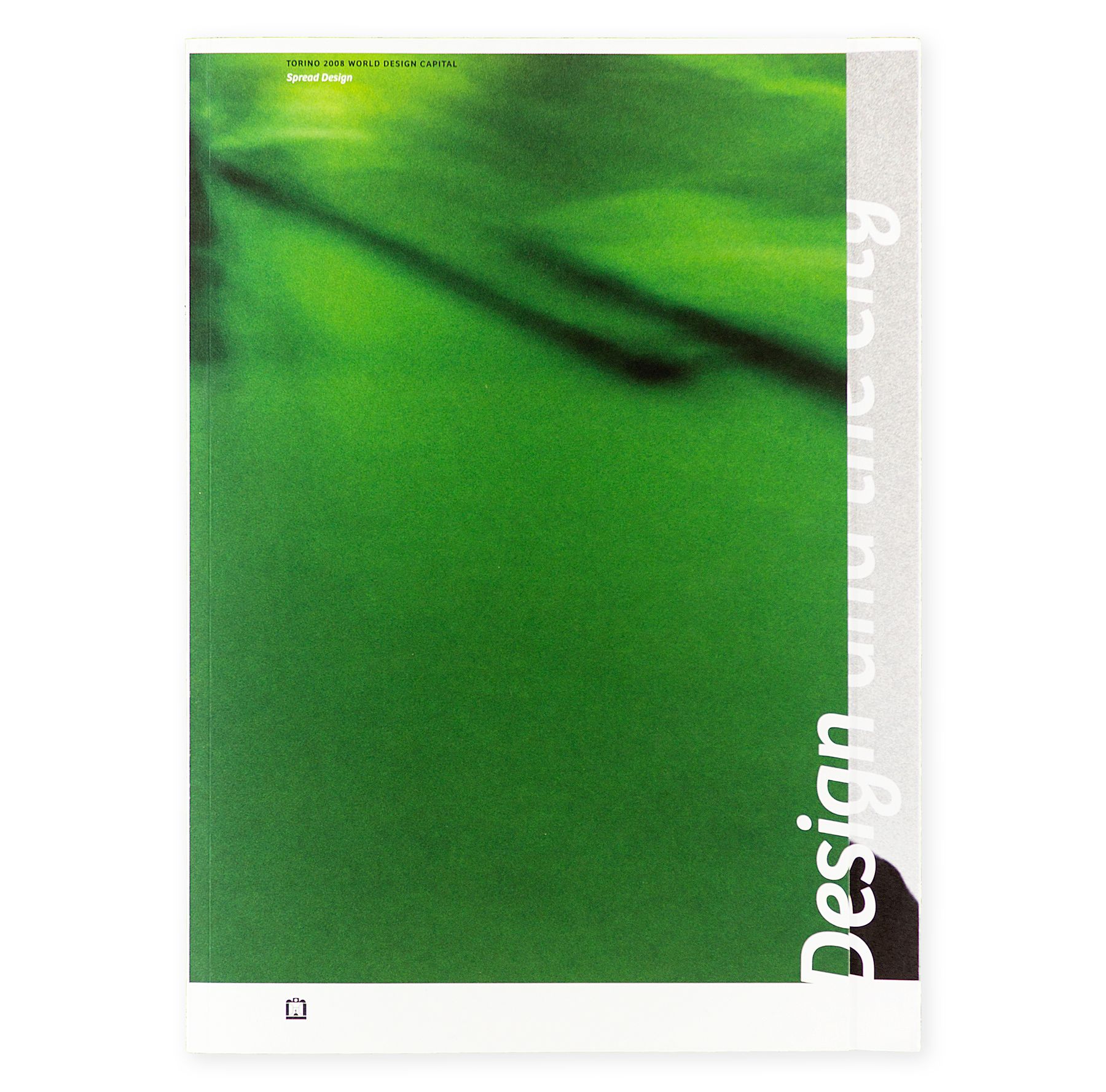 The experience of Torino World Design Capital is presented in this book through ten themes and protagonists, that report the project from different points of view. For the whole duration of 2008, Turin and Piedmont weaved design and their territory in an “experimental workshop” that involved a wide range of different characters. Aim of the project has been the creation of an open and usable system, issued from a pre-existing tradition but also as stable model beyond the temporary edges of this very experience.