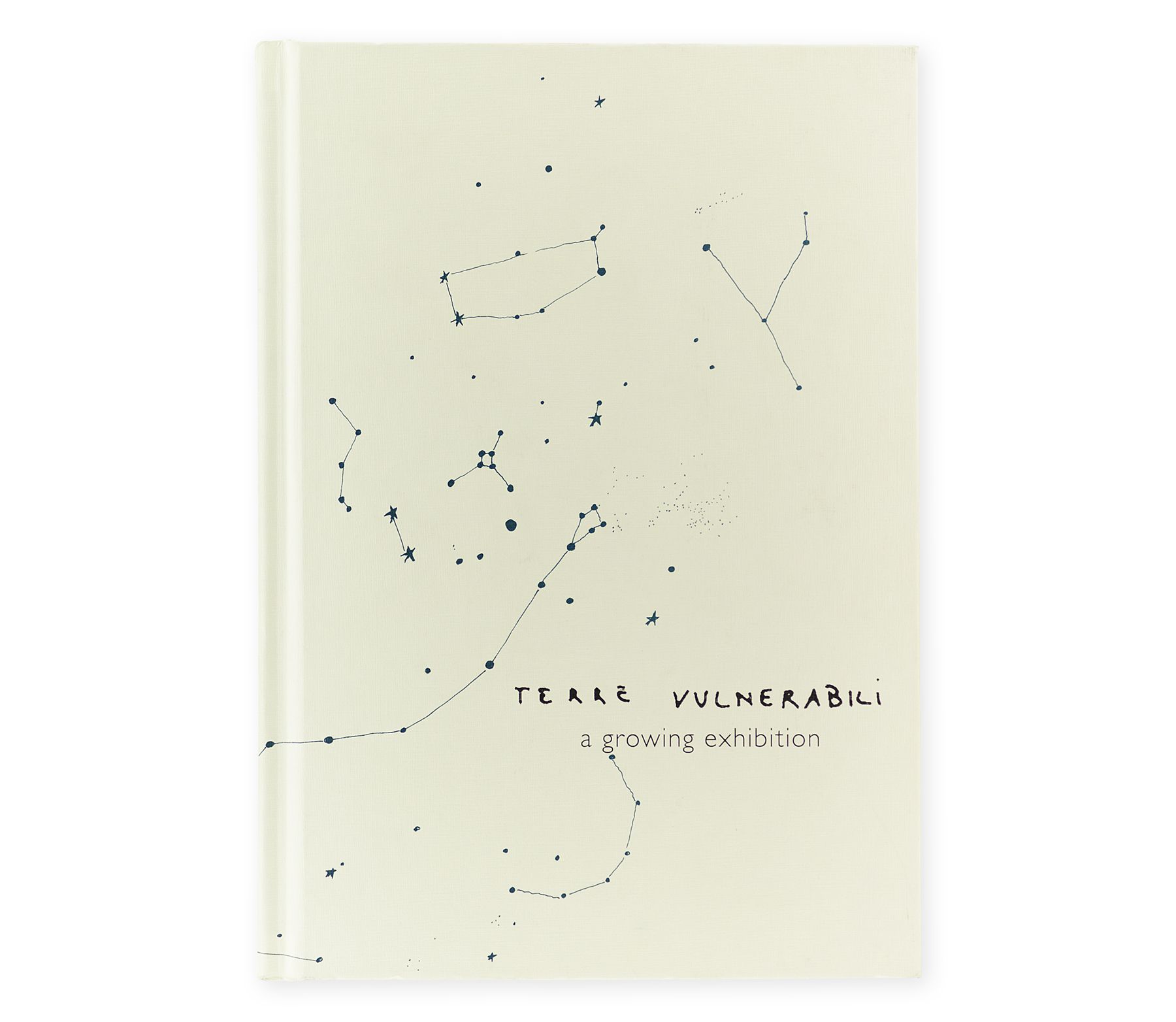 The Terre Vulnerabili project takes the shape of an organic and polyphonic exhibition. Numerous artists interact around the “earth” as their place of belonging and to “vulnerability” as a positive concept to be contrasted with security.

Terre Vulnerabili is an exhibition in progress, something which is germinating and organic, growing as it progresses. Articulated in four different stages, each given a different title – it lasts over a period of nine months. The underlying concept was that the work of each of the thirty international artists should not remain as it was at the start of each phase, but would continue to change and evolve throughout the duration of the show, with additions, corrections, changes of shape or place and interaction between the artists themselves. Behind it all lies the vision of a shared project that aimed to question traditional exhibition methods and show the way ahead, at a time when both our planet and the systems governing it and the conventions of contemporary art are showing serious signs of weakness and a need to be reconsidered.

This book is a diary of the Terre Vulnerabili project, on show at the HangarBicocca in Milan, 21 October 2010 - 17 July 2011. In addition to an analysis of each of the works and participating artists, there is a behind the scenes view of how the project originated and became a changing object, comparable to a garden, a city or delicate land to be travelled every which way. Told through the photos of Agostino Osio, the story documents the passing of time, revealing how the installations altered over the nine-month period. There is also a personal reflection by Andrea Zanzotto on how the creative act is inevitably destined to damage what already exists – plus a conversation between Chiara Bertola, Andrea Lissoni and Hans Ulrich Obrist, a member of the HangarBicocca scientific committee and key figure in the contemporary art world, around the concept of an exhibition that creates itself by itself.