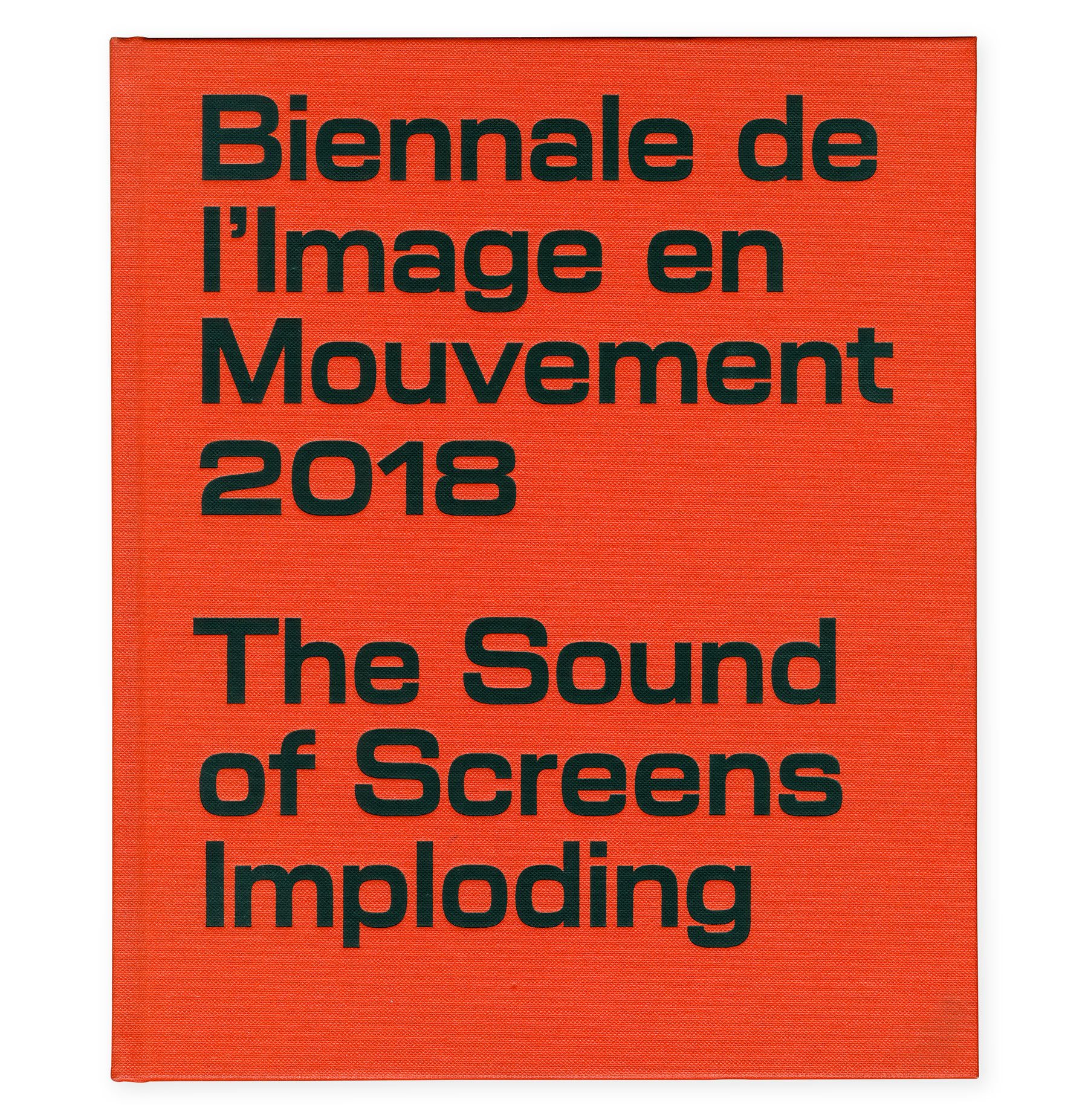 The Sound of Screens Imploding

On the occasion of the Biennale de l’Image en Mouvement 2018, the Centre d'Art Contemporain Genève started a new partnership with OGR - Officine Grandi Riparazioni, Turin. This is an unprecedented collaboration, at least in this form, in the long history of the Biennale. The dialogue between the two institutions has taken place on three different levels: the co-production of works such as those by Meriem Bennani and Tamara Henderson, the creation of a comprehensive catalogue, upcoming in the Fall of 2019, and most importantly the realization of a brand-new, site-specific version of the Geneva exhibition, purposely designed by Andreas Angelidakis for OGR.