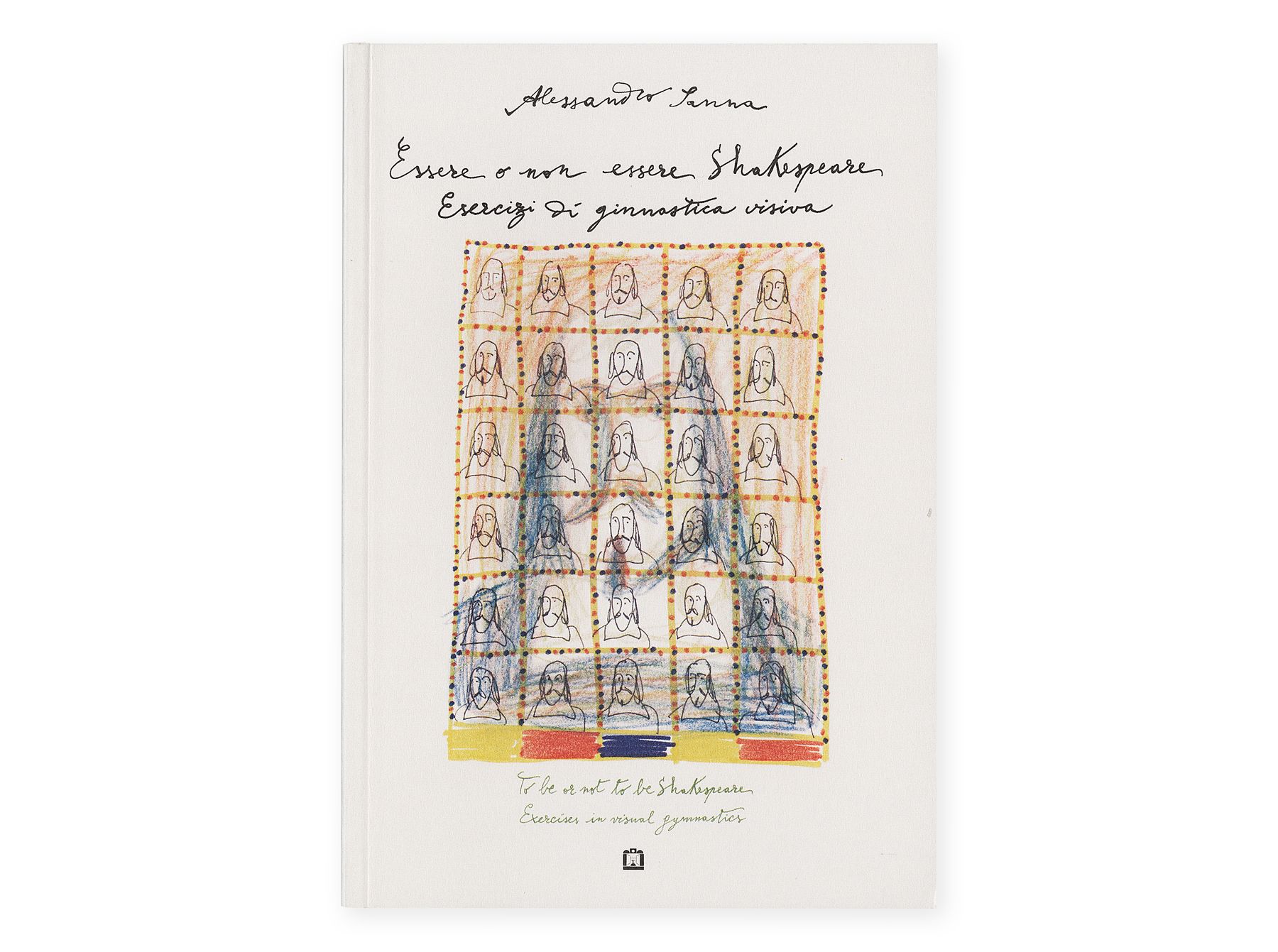 To be or not to be Shakespeare | Exercises in visual gymnastic

“And so, in spite of death, thou dost survive, in that thy likeness still is left alive.” William Shakespeare, Venus and Adonis, 173-174

On 23 April 1564, William Shakespeare, the universal playwright, the authors of verses which have permeated not just literature but the whole of Western culture, was born in Stratford-upon-Avon. Essere o non essere Shakespeare is the homage that Alessandro Sanna, a leading figure in Italian illustration, wanted to pay to the Bard.

In a tireless attempt at capturing his spirit, Sanna repeatedly evokes his image, returning time and time again to Shakespeare’s face in an almost infinite series of astonishing exercises in visual gymnastics. This book accompanies the exhibition of the same name (from 26 April to 20 May 2017), at the Biblioteca Teresiana in Mantua.