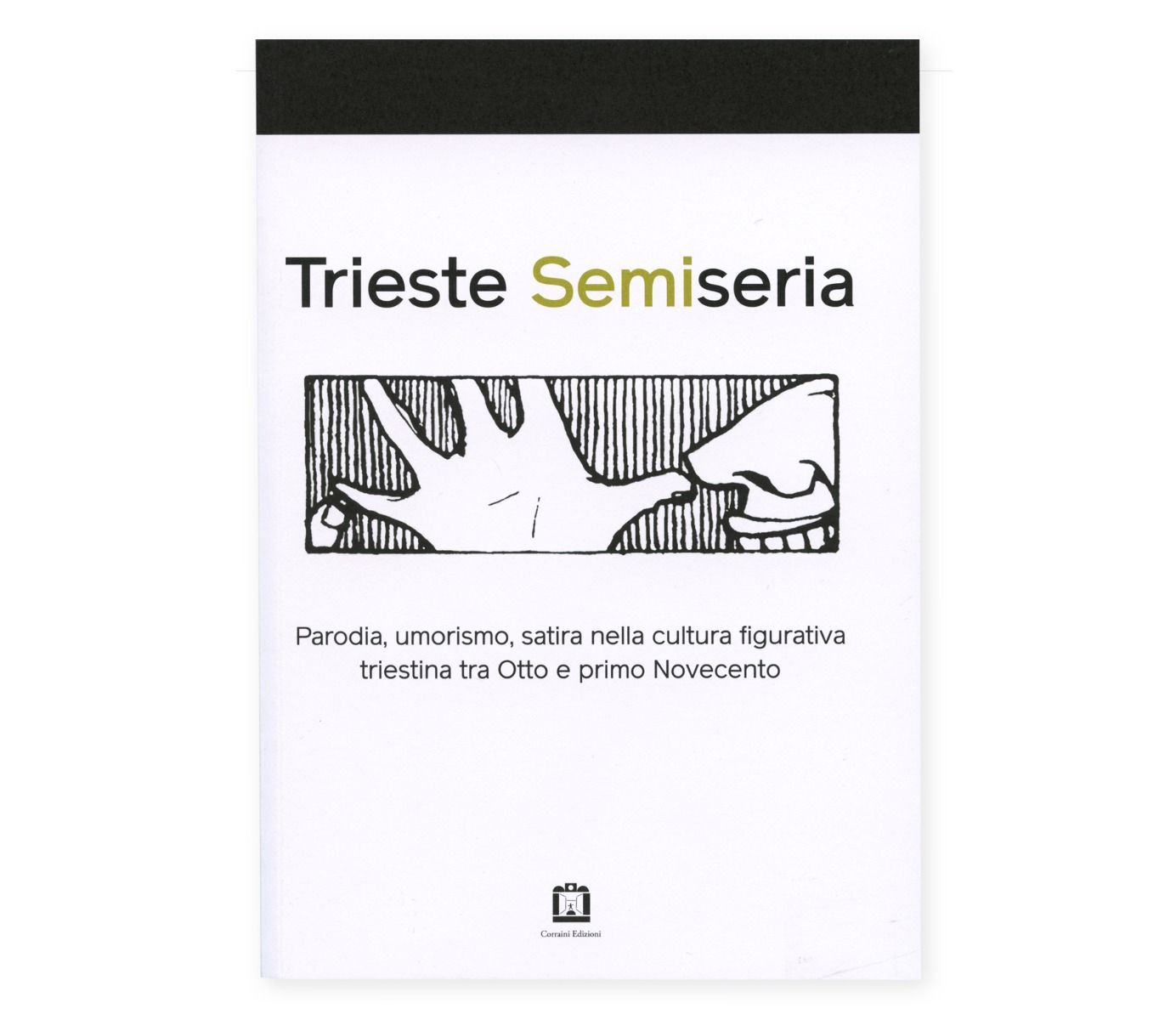 Between the nineteenth and twentieth century in Trieste, a city animated by great cultural fervour, several masterfully illustrated newspapers, pamphlets, magazines dedicated to local, national, and international political satire were founded and circulated. In the crowded city cafés and artistic circles, you often found people reading "Il Diavoletto" or the cartoons in"Marameo", which targeted the vices and weaknesses of famous people and local politicians.

Vanja Strukelj, professor of history of art criticism at the Università di Parma and expert in the history of graphics and illustration, has immersed herself in "a sea of newspapers" to undertake a new journey through Trieste: a city that talks about and stages itself as a place of modernity, with its characters, its rituals, its spaces. Leafing through the humorous satirical magazines before the outbreak of the First World War, however, we can also grasp the strong political, social and identity tensions that make this place so special.

Trieste semiseria accompanies the exhibition of the same name at the Revoltella Museum in Trieste and is linked to the theme of local humour, retracing the footsteps of illustrious representatives, and bringing historical evidence to light.