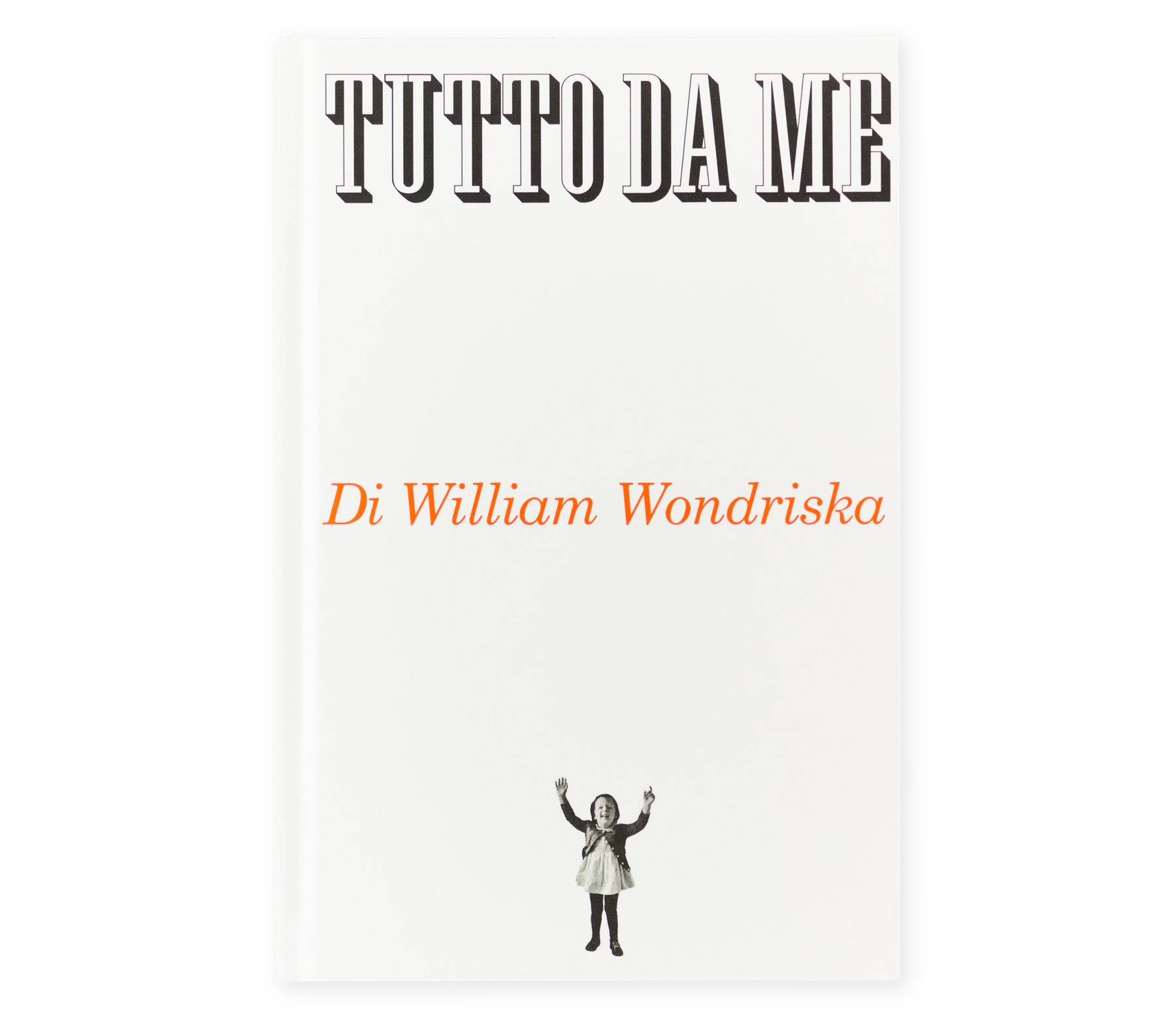 Thanks to a fresh combination of drawings and photography, William Wondriska captured in this book the special delight that a young child feels when he does something “all by myself”.

The protagonist of the book is the author’s daughter Alison Wondriska, who at the considerable age of five can count up to 10, listen to Daddy snore, eat an ice-cream cone, see a red cloud, ride an elephant... Between everyday activities and fascinating dreams, All by myself has been one of the first books for children that combined illustrations and photographs.

Their presence on the page is made possible by a soft and curious layout and by the inspired musicality of the text, which have been finally approved by Alison herself.

Renowned graphic designer, William Wondriska is among the protagonists of American graphic design in the second half of 20th century. He studied at Yale University and School of the Art Institute in Chicago and has been professor at several universities in the US. He wrote eleven books for children that have been awarded many prizes by the American Insitute of Graphic Arts.

All by myself has been originally published in 1963: the author appears inside the book as a bus driver, but the protagonist is actually William’s daughter Alison.

The book is available also in English.