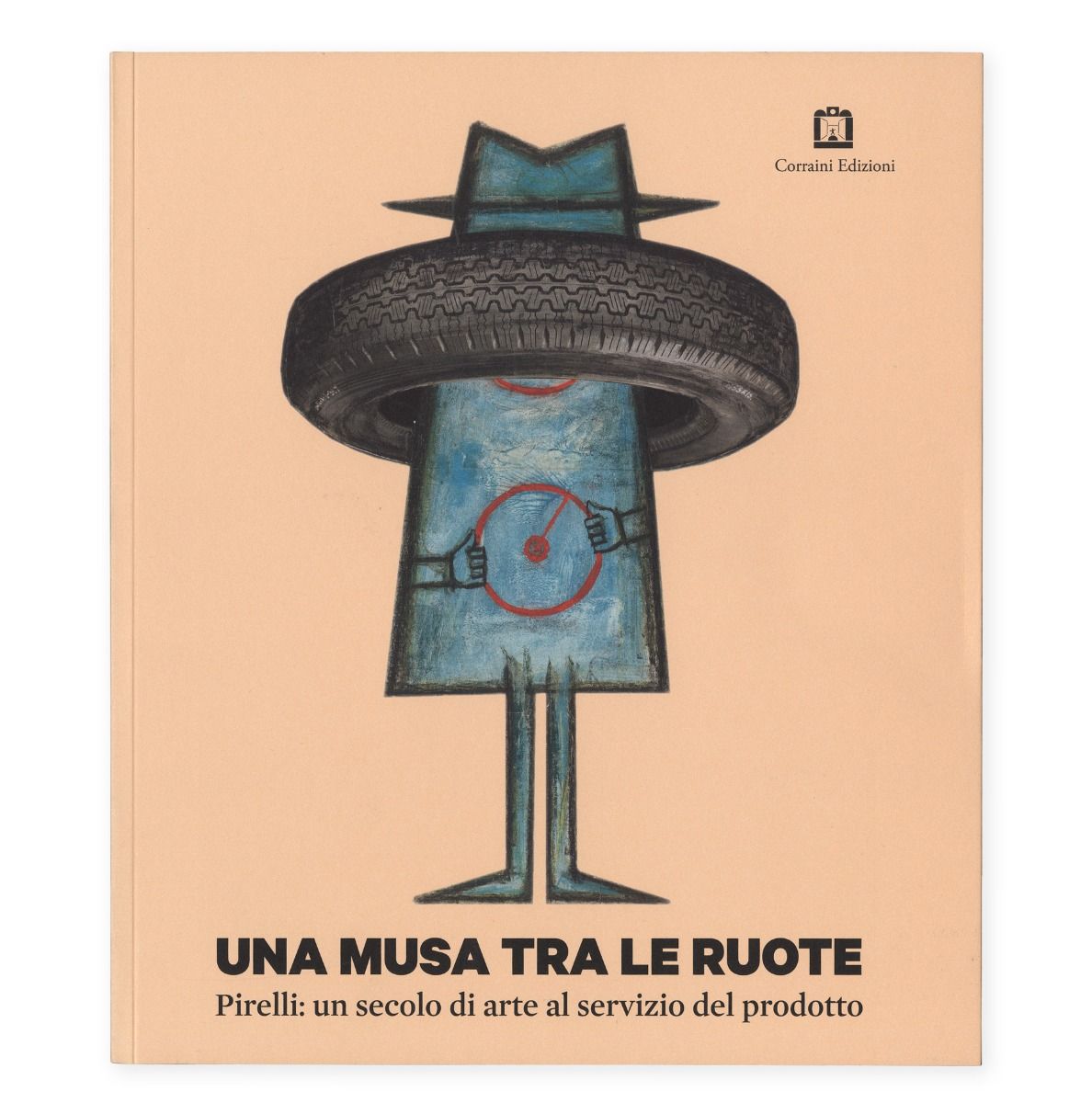 The book illustrates the history of Pirelli communication, drawing on its archive collection of original sketches and drawings (from 1872 to 1972), which is being shown for the first time in its entirety.

Pirelli formed relationships with artists right from its earliest days, but it was in the early years of the twentieth century that the company started its first advertising campaigns with artists, such as Marcello Dudovich, Aldo Mazza and Leonetto Cappiello, in a variety of styles and registers. These were characterised by the constant presence of the Long P, which became a distinctive feature of Pirelli advertising from 1907 onwards.

In the 1930s Pirelli started planning its own advertising campaigns, with the very latest in graphic trends and, in the post-war period, it reached its highest level of advertising communication. This was based on the integration of technical and humanistic culture, a combination that was also perfectly conveyed through the pages of “Pirelli” magazine, with contributions by important intellectuals, journalists, writers and poets on issues related to technology and industry as well as to art, cinema, literature and architecture. The greatest names in the nascent school of graphic design in Italy as well as some of the greatest international draughtsmen worked on advertising for Pirelli products, helping to create an authentic “Pirelli style” in communication, which came to symbolise quality, innovation and experimentation.