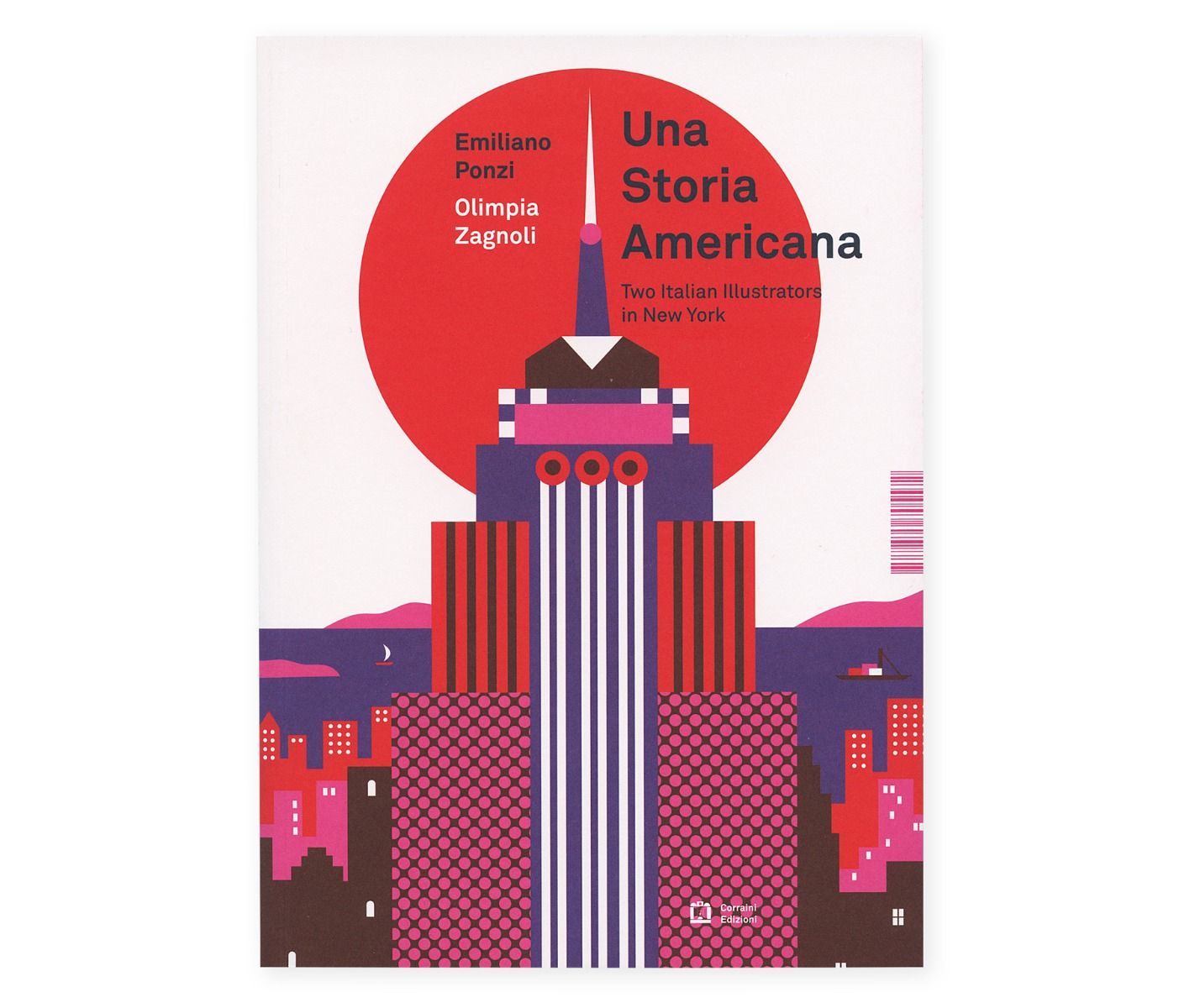 Two young Italian illustrators of international renown, two rising stars of American illustration. A publication that illustrates the major work of Emiliano Ponzi and Olimpia Zagnoli across the ocean, and aims at analyzing the relationship the two illustrators have developed with the United States over the years. What led them to work and to create projects the other shore of the Atlantic? Melania Gazzotti reconstructs the professional career of two artists headed for the United States. Designed so that an equal amount of space is afforded to each of the illustrators, this book, which is uniquely double-faced, is accompanied by numerous illustrations and projects. Also included are interviews conducted by two masters of publishing and illustration: Paul Buckley interviews Emiliano Ponzi and Steven Guarnaccia interviews Olimpia Zagnoli.