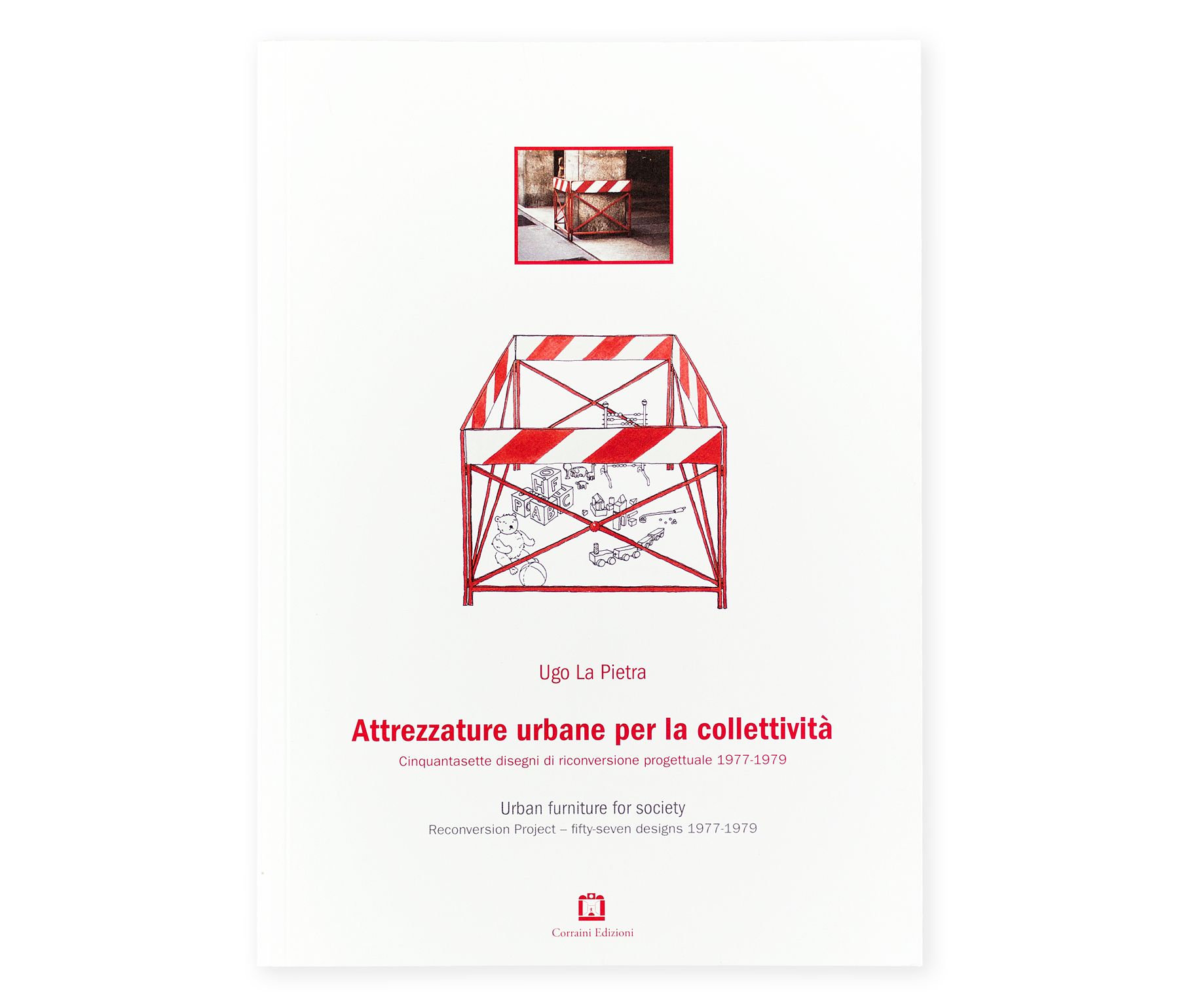 Ugo La Pietra has been closely involved in street design since the Sixties. Many projects have inspired him but the most common has been how to overcome the barriers between public realm and the private.

Starting from the concept Living is being at home everywhere La Pietra uses his studies on objects found in Milan, their analysis and reconversion into domestic objects to light heartedly illustrate the huge difference between our private space (which we fill with comfortable pieces of furniture to express our identity) and public space (characterized only by objects and tools that suggest violence and separation). Urban furniture for society is an illustrated book showing how Ugo La Pietra transforms street furniture into domestic furniture.

With an introduction by Ugo La Pietra, Giacinto Di Pietrantonio and Riccardo Zelatore.